One day, Ruslan Zhukovskyi's father made the mistake to tell him that Blender 3D would be too difficult for him. Now Ruslan is a successful 3D designer and visualiser, working freelance with clients from around the globe.

Ruslan's response to his dad's comments shows that a little challenge can go a long way. Some people feel more motivated when the stakes are high, or when they need to prove something to someone else or even themselves – and this seems to be just Ruslan's case.

For this Member Spotlight, we are diving into the life of a humble creative with tons of passion for his work. 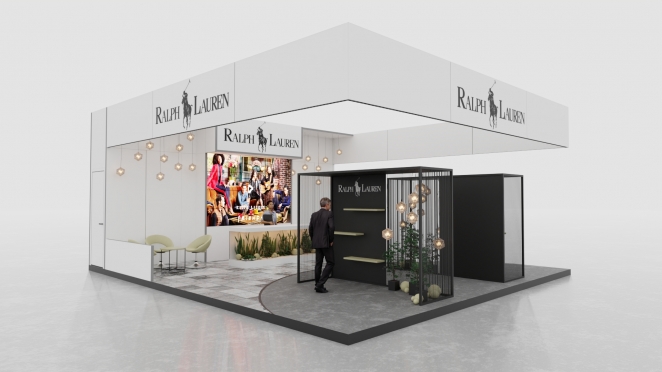 Going back to how it all started, I was fifteen years old, surfing on the internet and I found this program called "Blender 3d". I asked my dad if I could download it to give it a try, but he said that it would be too hard for me, as he and my older brother tried to learn it and that was too complicated. From that point on it was like a challenge for me, I had to learn it and had to prove that I can.

Two years after this point I started working in the exhibition industry for a local company. Years later I was lucky enough to work in Poland and then in Czech Republic. 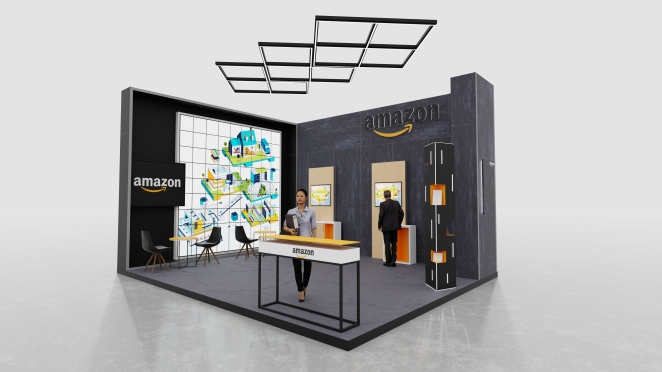 I'm almost 22 now, I'm based in a beautiful Ukrainian city on the coast of Black City - Odessa. Working freelance with numerous clients all the way from Canada to Australia.

After leaving my first job I just started on freelance and like everyone, it was very difficult, due to lack of clients… After a daily routine consisting of emailing dozens of people and receiving 0 replies, thoughts about giving up and trying something else appeared very sharply. I was thinking that I would switch to Interior Designs, as there were tons of local studios and my experience would be useful. Gladly I kept trying, pushing, knocking on the door and after a while it opened and I was incredibly happy about it. 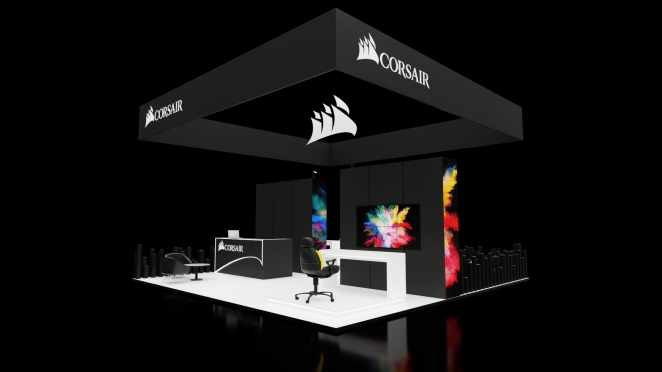 I invest about 30 minutes everyday to search images for inspiration… Forms, colors and all the new solutions. I always try to examine brief as soon as I receive it to keep it in the head, some solutions appear immediately, some take longer, I always carry a pen and notepad to draw quick sketches, way faster than drawing every single idea in 3d to see if it works. 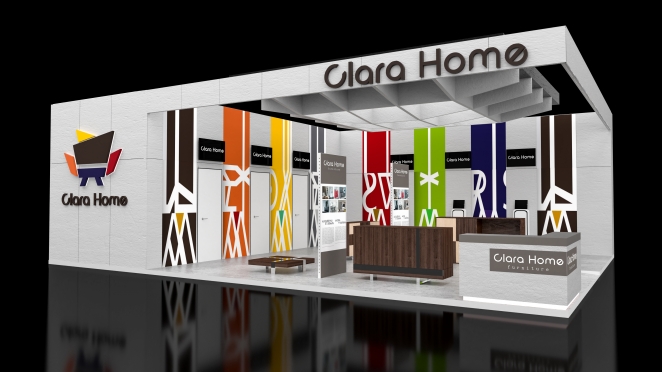 About 4 months ago I received a request to work on a HUGE project, 1200 square meters (average project is 50sq.m.) it wasn't new for me, despite the fact that it was very urgent, like 2 days max. Together with two project managers we did it in 40 hours, I slept maybe 3 or 4 hours…but result was worth it. 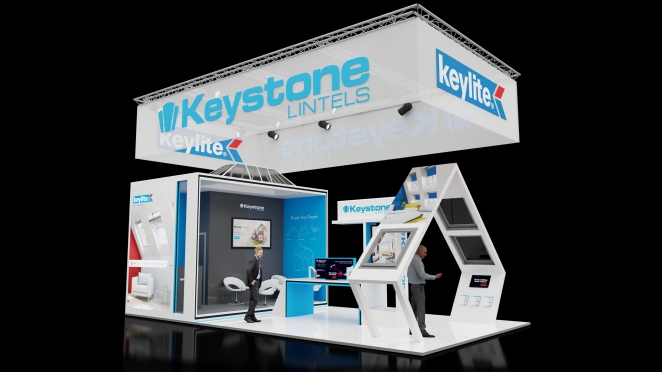 Network as much as possible, use every single social media that you can possibly find, talk to other people in the field, show your concepts, even if they are just in the making. It might take weeks or months or even years, but eventually you will be one of the few people who truly love their work! 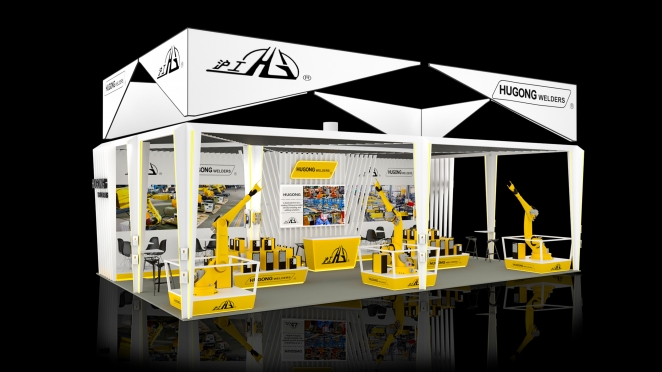 I hope freelance and remote working will be the "new normal". the creative industry should and will be one of the pioneers in this. Creativity is about freedom and you should have the right to choose whether you are comfortable in the office, home or if you want to be a digital nomad, working and exploring the world!