Mother London is Puttin' on the Ritz for Mondelēz

Snack makers Mondelēz International are launching a brand new multi-million pound, master-brand campaign for the launch of Ritz Crisp & Thin, a new baked savoury snack primed to shake up the crisps & snacking category. The concept of the campaign, developed by Mother London, Ritz's strategic and creative partner, is based around the classic musical number “Putting on the Ritz,” with the idea that the new snacks can transform every day moments into magical, musical extravaganzas by adding a hint of “Ritziness.” Designed to open the Ritz brand to a younger audience, the campaign is aimed at a 24-45 year old demographic, and whilst it might seem like an odd choice to use a song from the 1930's to flog snacks to young people, the song has been given a respectful, jazzier modern re-imagining by Gregory Porter.

The gorgeous TV advert has been directed by acclaimed director Fredrik Bond and was shot in Lisbon. The TVC debuted on ITV last week, and will be broadcasted across a range of terrestrial and digital channels across the UK throughout the summer. Gregory Porter, meanwhile, will be releasing a single of his remake of “Puttin on the Ritz,” which will be available to download from iTunes. In addition, the esteemed musician has created a lyric video, alongside Mother, to support his track . The video will be promoted by Porter's music label, Universal, via Vevo and Gregory’s own social channels.

The campaign will be supported by a £10m marketing campaign over the next seven months across TV, OOH, digital, sampling, in-store activity and PR. The OOH which has also been created by Mother, has been shot by photographer Carl Klein and will appear on roadside and digital six sheets across three and half thousand sites nationally. The OOH will showcase moving imagery of Ritz Crisp & Thin being poured into a bowl, the suggested way to serve the snack. Mondeléz International has a clear vision to shake up the savoury baked snacks category with product innovation and communications which engages consumers on an emotional level. Savoury baked snacks represents huge growth potential for Mondeléz in the UK, with 100 packets of crisps eaten per person per year, making the UK the ideal launch pad for Ritz Crisp & Thin.

The concept of the campaign by Mother London, is based around the classic musical number “Putting on the Ritz,” redone by Gregory Porter 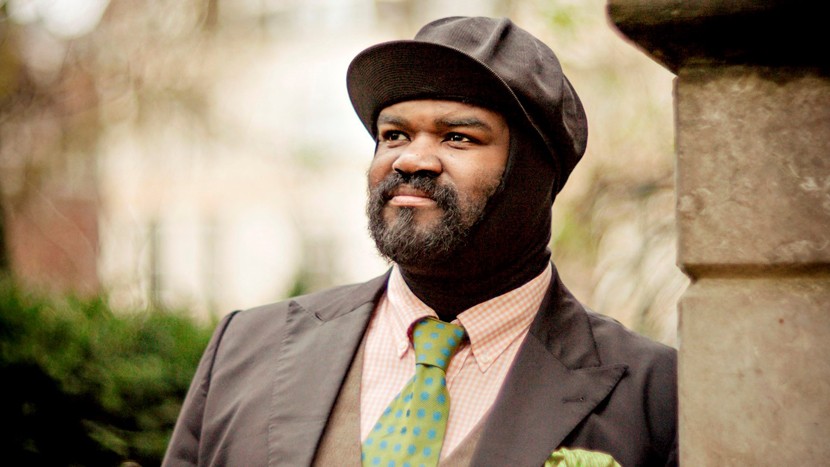 Kate Wall, senior brand manager for Ritz, said of the campaign: “We are extremely excited about launching the master brand world for new Ritz Crisp & Thin. Ritz has 93% brand awareness yet we’ve not fully showcased its brand world in its 80 years of baking history. It’s time for consumers to see what Ritz is all about and learn how to Put on the Ritz!” Ana & Hermeti Balarin, Joint ECDs at Mother London, added: “It’s as if the song Puttin on The Ritz was made for this product launch.” 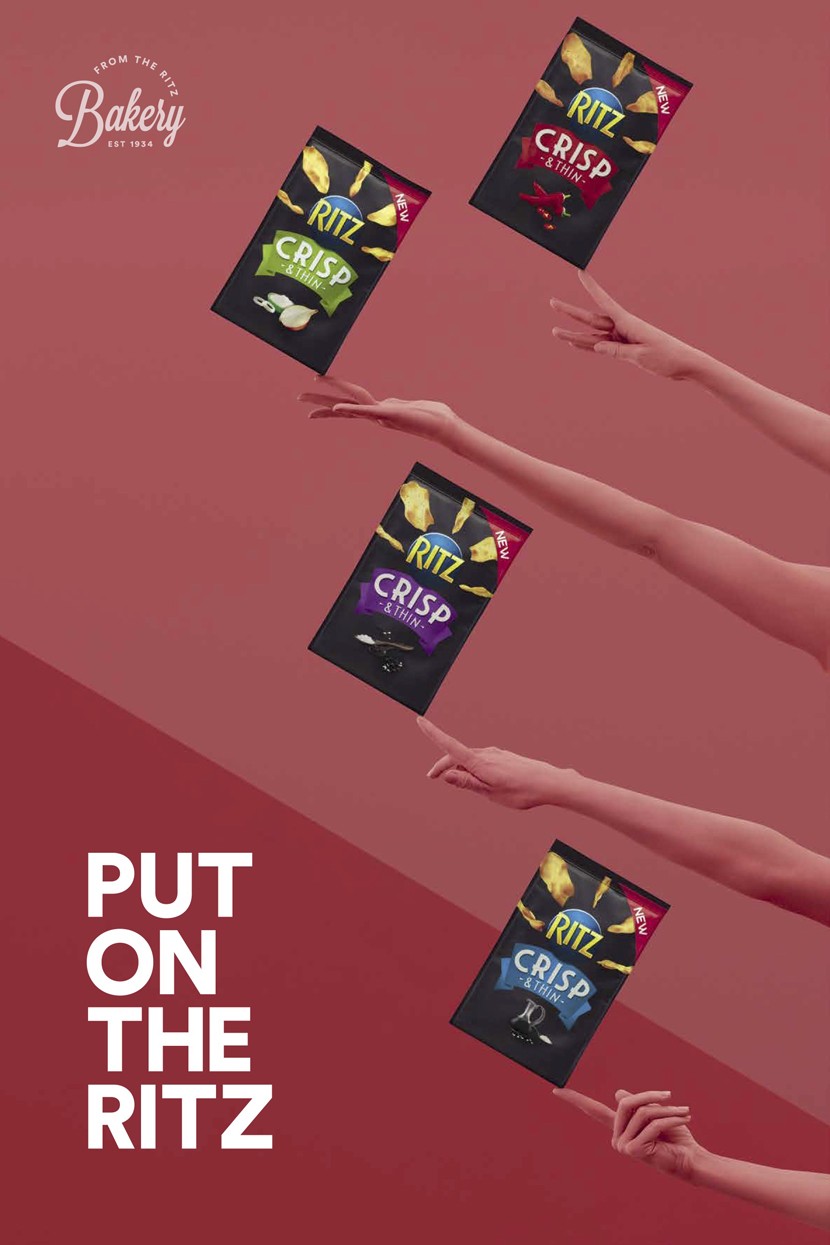