Mother Design, the design, branding and experience arm of independent creative company Mother, has gone into partnership with British juice brand Plenish to help propel its cold-pressed, organic juices into the mainstream. 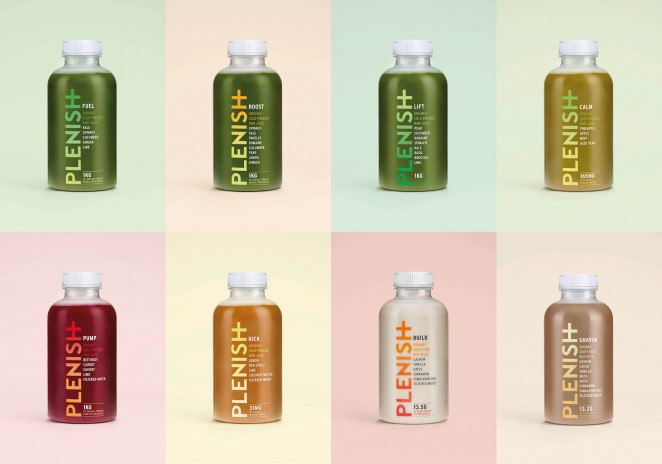 Plenish Founder Kara Rosen is a juice pioneer and took up drinking cold-pressed organic juices to help keep her fighting fit in the work hard, play hard mecca of New York, but when she moved to London in 2009 she found that high-quality nutritional juices were impossible to find, so she decided to create her own.

Plenish was the UK’s first raw, organic and cold-pressed juice on the market and as the business of ‘taking better care of your body’ has boomed (see yoga, mindfulness and raw, green eating), the category has become more crowded and the differentiation provided by being first has been eroded. Even as leader in this category, Plenish is not one to rest on its laurels and Kara wanted to seek out a partner to help take the brand to the next level. That search led her straight to Mother. 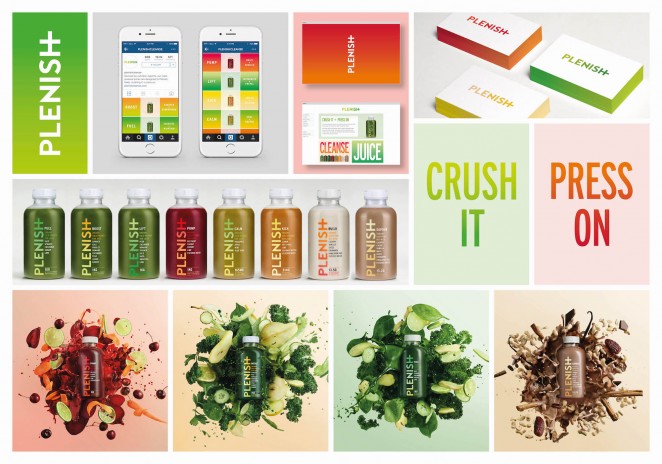 Mother Design believed in the potential of Plenish so much that rather than charge a traditional project fee, it took equity in the business and came on-board as strategic and creative partners. They immediately spotted the opportunity to build on a fantastic product to create a brand that would define the category and stand for something bigger than plants and processes.

Together the team has refocused the business around its true purpose - ‘To fuel ambition’, putting this ethos at the heart of everything the brand does, from product to packaging to communications. 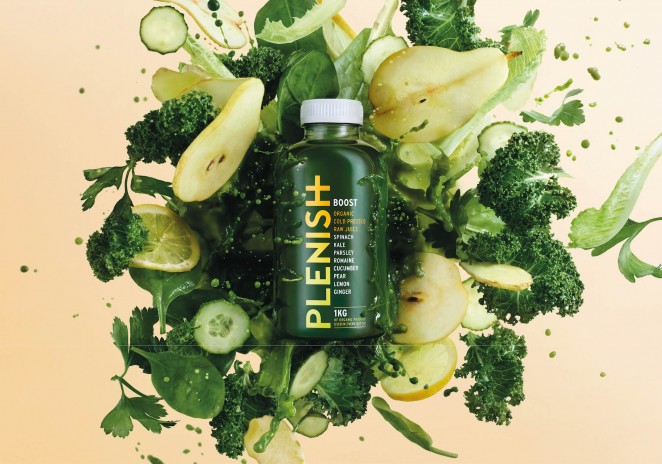 Kara Rosen, Founder of Plenish, said: “Since starting Plenish, I've never let the idea of something being what's traditionally 'out of our league' curtail an idea - so when I was looking for a partner to do creative work, I reached straight for the stars and went to Mother. I've always admired the work that Mother did and when I met the team at Mother Design I can only explain it as "love at first brief". I'm so thrilled to have them on board beyond a creative partnership - the equity holding has made them a true strategic partner and we're ready to get out there and help more consumers stay plenished and crush it!” 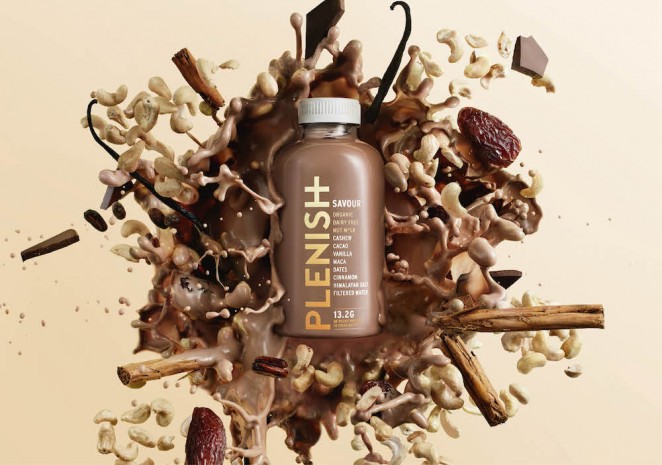 Dan Broadwood, Strategy Director of Mother Design, said: “It’s not very often that you come across a young business that looks like it has it all – a killer product in a category of huge potential with a brand that’s perfectly positioned at the heart of the cultural zeitgeist. When all of that is combined with inspiring leadership, you know you’re on to a winner. Plenish has all this in spades and we couldn’t be more excited about partnering with them.”

The new-look Plenish has just launched in conjunction with the brand’s roll out into Waitrose stores.