It’s not just brands that boost their juice by being ‘playful’. Any kind of interaction, from museums to retail to software to government can learn from the players out there who stay open to fresh ideas, exploration and collaboration.

OK, but what do you mean by play?

The ever-present hurdle, and the reason I wrote a book called ‘Power of Play’, is the constant misunderstanding play is either something outside normal life, or it’s in a tired box marked ‘kids’ stuff’. It’s a huge subject, never easy to summarise, but play is really the basis of all our creativity, in fact all of our culture flows from its energy.

It’s definitely not separate - it drives every imaginative idea we have.. and oils every good relationship. 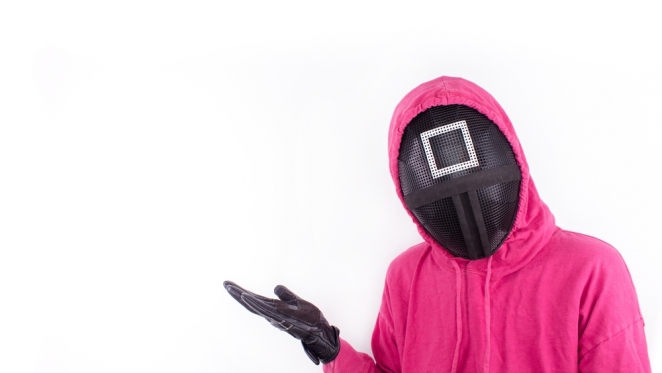 But look around right now and you’ll see the ‘P’ word being used in any number of un-play ways. Most of them thoughtless, even a bit sneaky. And that’s because ‘play’ is often pasted over ‘game’ so you think there’s something free and inviting about it (did someone say scratchcards?).

The crucial things to understand are the spectrum from 100% free-play at one end, to rule-strangled game structures at the other; and also that nothing in this realm remains purely one thing for very long. These energies morph back and forth all the time.

Creatives, businesses, and organisations can all start out playing freely, connecting vibrantly, and being open to a wealth of possibility. But they can easily slide into places where the rules take over, and the games become too templated and constraining.

In a world run by so-called ‘power players’ it’s easy to think their lead should be followed, because they seem to be ‘winning’. Except that, ultimately, when creators, brands and businesses that start out in play, solidify into rigid games, what always ends up dying is originality. 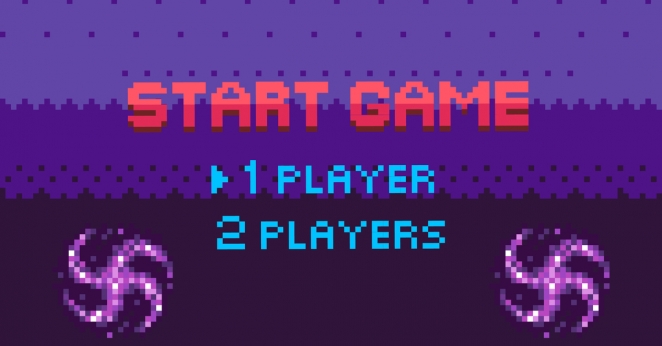 You find playful traits in any number of fields, and I’ll never log them all here. Just for a taster, though, let’s start with what you might call ‘grown-up’ play: organisations doing things they just call communicating. Research the use of collaborative software, for instance, and you see all kinds of people connecting and innovating behind the scenes – from banks to medical insurers to fast food chains.

These kinds of play are fuelled by the tech impacting the way everyone now needs to operate. From Slack to Zoom to Airtable, collaboration tools have become ubiquitous and, among them, Blue Jeans by Verizon is on the rise with its interactive video comms making the flexibility of working together everywhere much easier.

Or there’s Shindig - the virtual event platform whose approach offers more of the dynamics of the real world; enabling hosts to deliver lectures or seminars to audiences of thousands - sharing the stage for face-to-face interactions, or having a private sidebar with participants.

Over at Udemy for Business, meanwhile, they’re using blended learning to combine hands-on classroom stuff, with online exploration paths which employees can use at their own pace. All kinds of discussion and role-play practice can occur during the live sessions; including VR ‘unconscious bias training’, or escape-room challenges to tackle problems as a team. 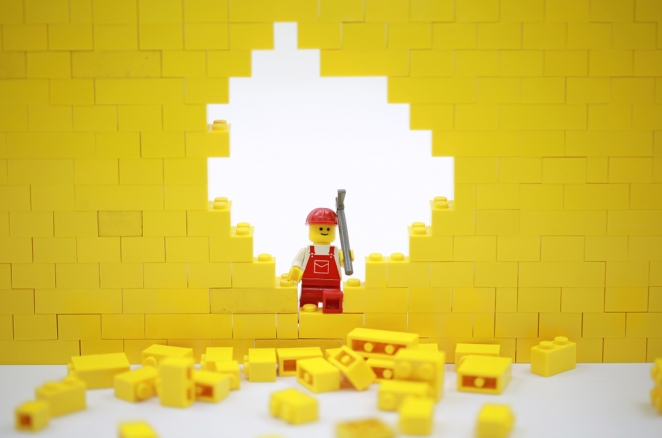 No surprise the Danish toy maker Lego is notable for its playful approach. In their roughly 90 years they’ve learned customers love to have a say in product development, so their Ideas community lets fans submit projects and launch contests, helping choose what gets to the shelves next.

But it’s certainly not just toys in this arena. Even baked goods and betting have discovered they can have fun by throwing away the script. Like Oreos, who teamed up with TikTok for their #StayHomeStayPlayful challenge during lockdown; or the bakery chain Greggs, which uses cheeky humour to banter and tussle with its audience on socials.  Now it’s even struck out into branded fashion (!).

Then there’s Paddy Power. By rights they’re all about straight-up gambles, not free play. Thing is, though, their marketing is often wry and adventurous – like transforming one store into ‘Paddy Power’s Passport Office’, to handle the Brexit surge demand for Irish passports. 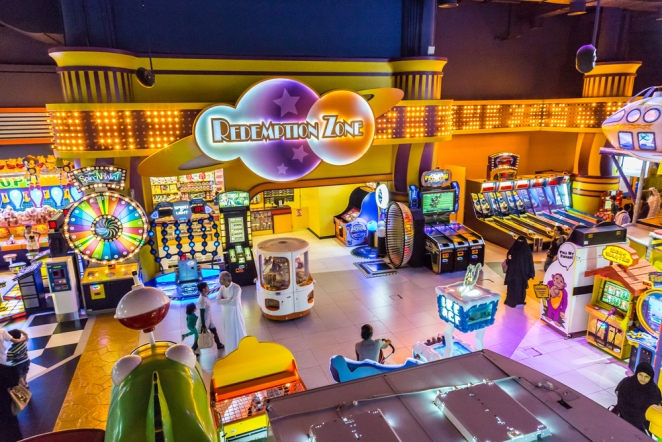 Retail is often driven by a very game mentality, but you still find the feel for play in many spaces; from high-end to the hand crafted and humble. Browns new fashion store has constantly rotating experiences including hypnotherapists and personal scent creators, while ‘connected mirrors’ and fancy AR try-on tools allow you to imagine wearing things that haven’t been made yet.

In a more modest outlay bracket, there are shops like Born & Bred in Belfast, set up by silversmith Linzi Rooney. Bored of working alone, she wanted to connect with other crafters. Now the shop has grown into a movement that’s impacted over 300 local makers, and a space where artists can come together to learn, share and sell. As Linzi puts it, the goal is to help take creative projects from hobbies and side-hustles to profit and sustainability.

And that’s the thing. Being playful isn’t just about larks and novelty, it can also mean being helpful. Not Just a Shop only stocks art and homeware designed by students from London’s Uni of the Arts, supporting artists early in their careers.

While, in DC, the Stubble and Stache men’s grooming shop holds groups on mental health issues, and donates at least 20% of profits to disabled veterans and climate activism.

When all’s said and done, though, some of the best exemplars of modern play are places of discovery. The Spyscape museum in New York is a case in point. After learning about real spies and hackers, immerse yourself in the laser crossfire of their ‘Special Ops’ game. Disorientated by smoke and sound, you have 90 minutes to finish without breaking the alarm beams.

Hop to Singapore’s ArtScience Museum and you can design your own sea creatures which are projected into the aquarium. Or, at France’s Cité de l’espace, defy gravity and climb into an exact copy of the Mir space station. While at San Francisco’s Exploratorium you can step into a tornado, explore the ‘Prisoner’s Dilemma’ using a water tap. and find out what it’s like to listen to music through your teeth.

Play continuously creates new possibilities, and opens people’s minds. So let’s have more of it, please. 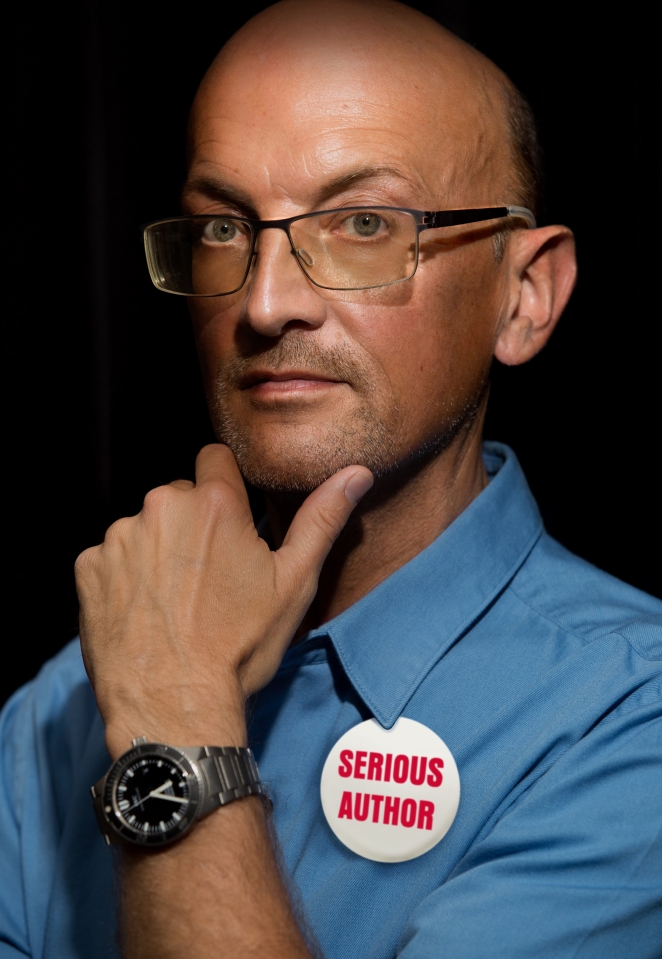 By Paul Pethick, an expert in creative process that runs a consultancy called PlayLab. Paul is the author of a new book: ‘Power of Play: how play and its games shape life’.