Mestic: Jalila Essaïdi creates a biotextile collection out of manure

Jalila Essaïdi, a 35-year-old Eindhoven designer and entrepreneur, has found an answer to the manure problem in her ongoing search for solutions to major social issues. She has developed a revolutionary technology, which effectively transforms manure immediately into bioplastic, biopaper and biotextile, which, in turn, can be used in clothing. Essaïdi even presented her Mestic collection of clothing nationally and internationally through a haute couture fashion show recently.

The designer pursued the project with her BioArtLab company as a way of addressing the global manure surplus, which is responsible for excessive amounts of harmful phosphorus and nitrogen in surface and groundwater. According to Essaïdi the materials are biodegradable and perform in much the same way as plastic derived from fossil fuels. The degradability can also be altered in the lab, creating materials that last for different periods of time depending on their end use. 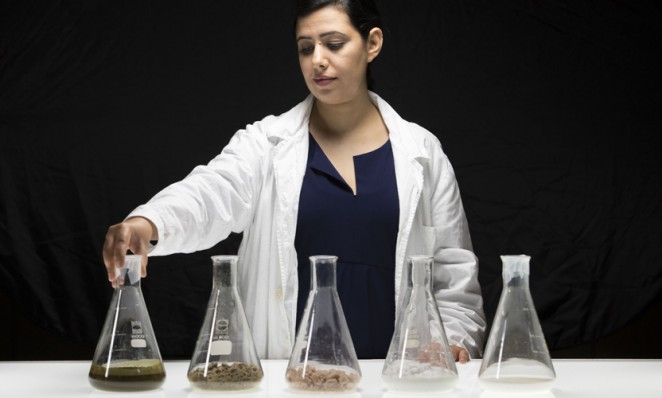 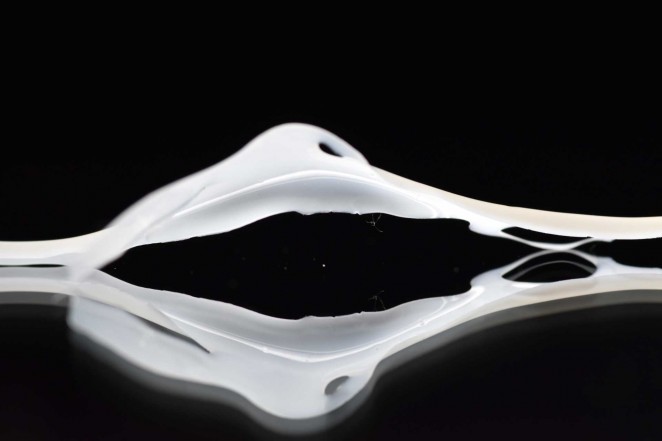 The manure serves a double purpose; as a base for the Mestic material, and a source for the chemicals required to create it. The material is first separated, with the dry manure processed to extract the pure cellulose; a result of the grass the cows eat. Acids from the wet manure are extracted and used to create cellulose acetate, which is a natural liquid plastic. From this, fibres are created and turned into textiles or bio-plastics. The acetate can also be freeze-dried to create an aerogel. Essaïdi is currently planning to increase Mestic production and start manufacturing bio-products on a larger scale. She also hopes to use the material to create a bridge in her home city of Eindhoven. And, however exceptional this already sounds, this is not where it ends, as according to Essaïdi, the possibilities are “Infinite.”

“After cows, we'll tackle pigs and other animals. And after that? Who knows”

Essaïdi initially won global recognition with her “Bulletproof Skin” project. This was a piece of human skin cultivated with spider’s silk (originating from genetically modified goats and silk worms), which created bulletproof skin. Essaïdi is a designer and entrepreneur, but above all else a self-proclaimed pioneer who is looking for solutions for major social issues. Mestic is, more so than her previous projects, a pretty concrete manifestation of this concept. 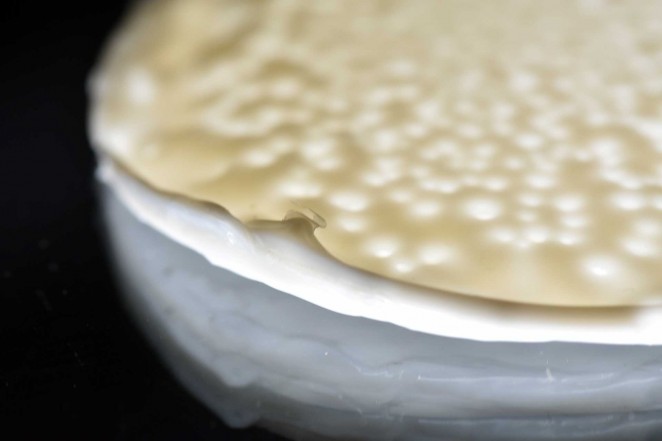 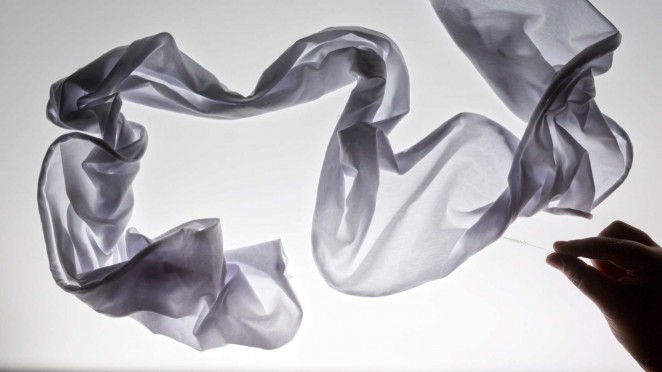 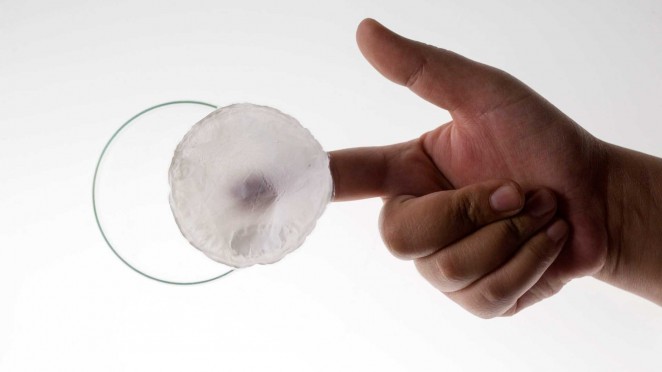 Fascinating! Why not grow a strain of humans already bearing bulletproof skin and defecating haute couture textiles? Business framework of the modern capitalism clearly clouds the better possible future for our own species.