Paul Hill is a freelance retouching artist originally from East London whose stylish and eye-catching work, which he himself describes as “high end, creative retouching,” has been lighting up Creativepool for some time now.

Paul’s work is a kinetic and colourful assault on the senses that focuses primarily on ‘action shots’ and adds subtle (and sometimes not-so-subtle) flair and drama. Working largely in the sports and fashion sectors, he’s managed to carve himself a striking niche in a market beset by so much empty posturing and copy and pasted ‘inspiring’ quotes. 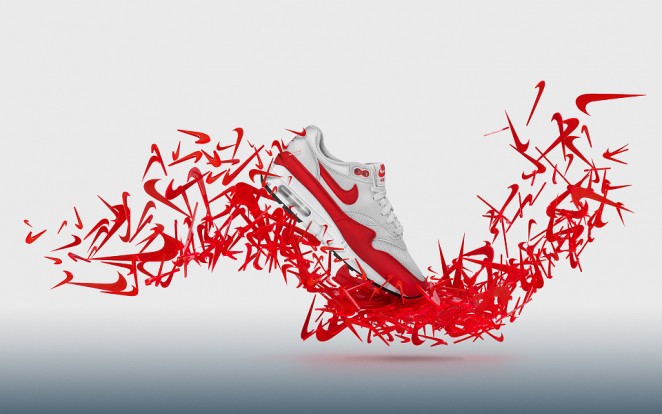 But let’s start at the beginning. How did Paul find himself at the mercy of the creative arts? He explains: “I was always really into art as a child, so when I left school I went to work for a small studio in London that did storyboards and artwork for adverting agencies.” This early dalliance with advertising would come to shape his later fortunes, but there were hoops to jump through first. He continues: “I actually wanted to be an illustrator back then and I had to do a lot of running around and learning ono my toes, doing whatever I could when I could.” 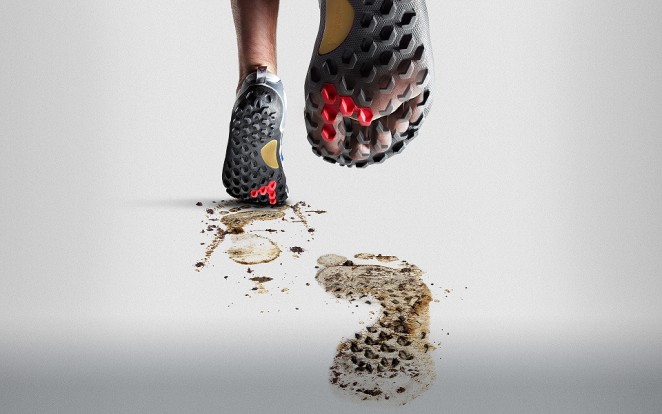 It wasn’t until a few years into his fledgeling career that he turned to technology. He says: “ I ended up getting into working on computers and doing basic artwork on them. Then I discovered how powerful a tool it really was and how, through retouching, you could completely reshape an image and make it say basically whatever you wanted it to say.” Following this epiphany, he worked for a number of adverting agencies for several years before deciding to go freelance to allow more flexibility and creativity in his work. 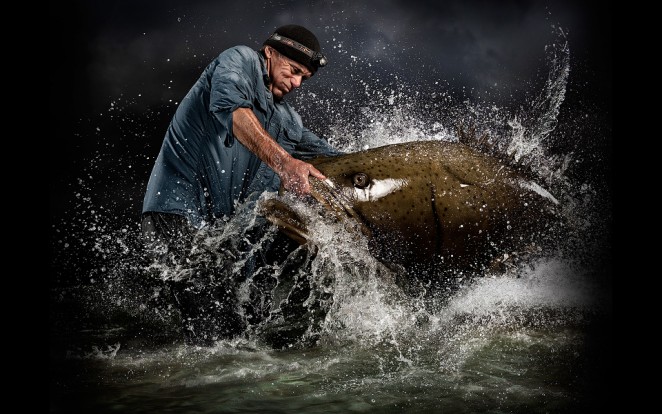 Today, he works remotely from his home studio for a range of photographers, advertising agencies and magazines, where he has been able to nurture his own creative style and process. He explains: “A lot of my style is dictated by what the client requires, but I always try to add some of my own creativity and aesthetic flair to any project I work on. It’s about reading between the lines and being able to see what the client wants even when they don’t know they want it.” 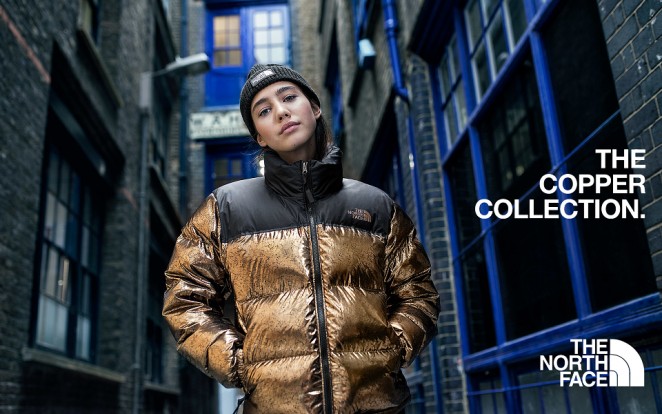 Paul is aware, however, that the creative industries are ever-changing and feels that there is too much of an emphasis on speed and quantity than on quality work. This is something he feels might have been catalysed by technology, which makes it so much easier for creatives to bring their ideas to life quickly. Of course, faster is not always better. Still, he relents that “Technology is always changing and you have to try to keep up with it. But at the end of the day, technology is just a tool; your creativity is what's most important.” 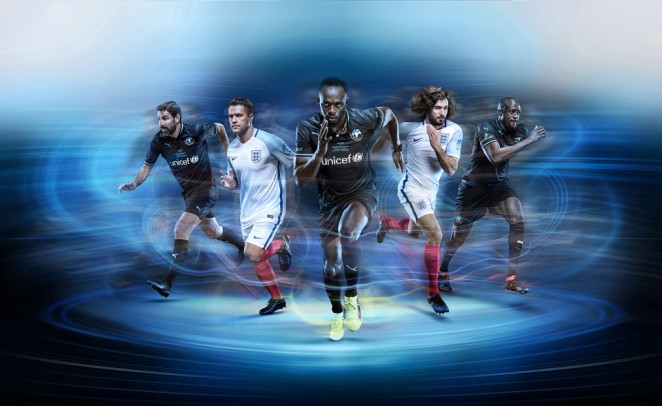 What advice does Paul have for other aspiring creatives in the industry who are looking to make a name for themselves? Simple: “Keep working hard things will come. Don’t let knock-backs stop you because it's all part of the learning process. Most of all though, believe in yourself, believe in your ability and believe in your creativity.” Truer words were never spoken.

See more of Paul’s work and connect with him here.