Things move fast in advertising. After writing a series of short stories to a creative director working on Unilever back in his hometown of Lisbon years ago, David Simoes managed to bag a meeting at the agency while looking for his first job. The rest, as they say, is history.

“We met up, I showed my ghost ads and other projects and got stuck in the same week as a junior creative who could write and draw,” explains Simoes.

Having attended art school in Portugal, it had been a dream of his to work in the ad industry. And since that fateful encounter with the creative director, his career has taken him to live in New York and now London, where he's been for almost a decade.

“I’ve worked for a number of advertising agencies, design studios and AAA gaming companies in London. Recently, I created concept art and cover art for games for both Square Enix and Ubisoft,” he adds.

Recently, while working a Disney/Pixar account, Simoes got the chance to create art for Frankenweenie, which was Spotlighted on Creativepool and the freelance art director and designer says that being a fan of Tim Burton’s work, he felt honoured to create concept art for the title.

As for his general style, he adds: “My creative process doesn’t have a specific flow per se. It starts with an idea, loads of concepting boards on walls and finally fleshing everything out and crafting the imagery.” While technology has allowed for artists to do a lot more, he feels that has also meant deadlines can be “ridiculously tight and unrealistic” with little time for crafting.

Another thing Simoes feels is an issue in the industry today is ageism. “It’d be great to work with some of the old school legends and some of the exceptionally talented young creatives and artists,” he explains. “My pet peeve is that the ad industry still seems to favour loudness and brashness over talent.”

Reflecting on the meeting he managed to secure all that time ago back in Portugal, Simoes says the key is to work hard and stay humble in order to achieve your dreams.

“I find that if you love what you do, it’s easy to keep honing your craft as it doesn’t feel like something you need to do, rather something you want to or are curious about,” he concludes. “The photographers, directors and artists that I’ve worked with and have tonnes of respect for are always pushing themselves. And most of them are super nice!”

See a selection of his work below and connect here. 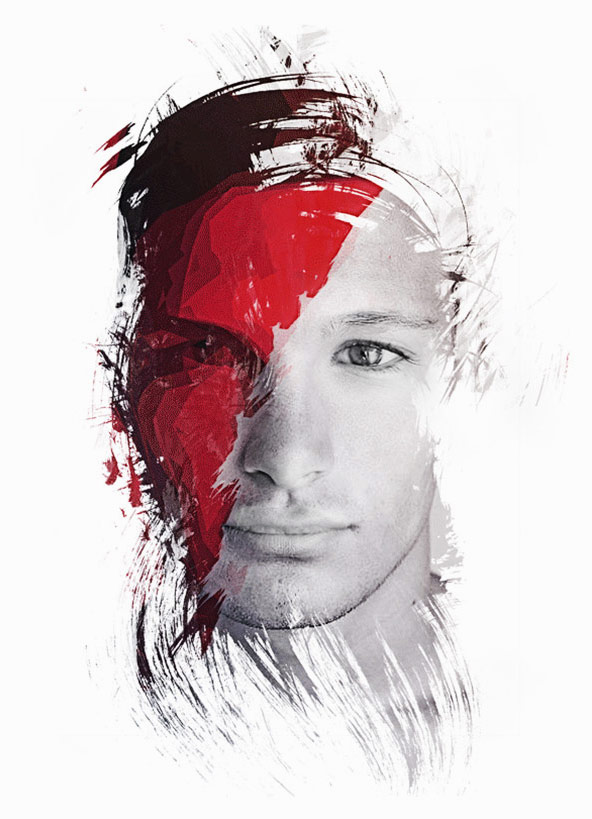 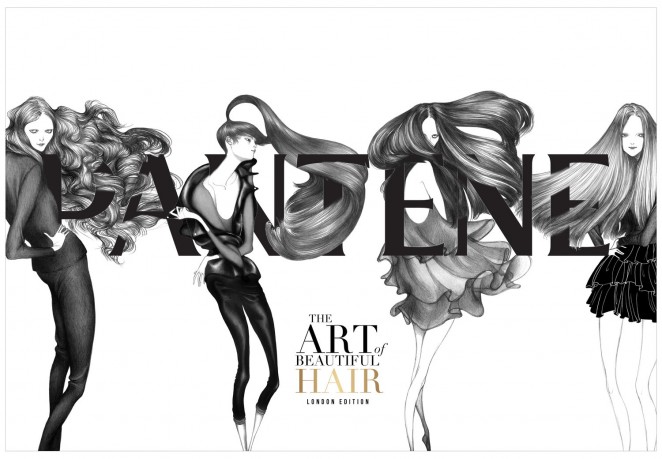 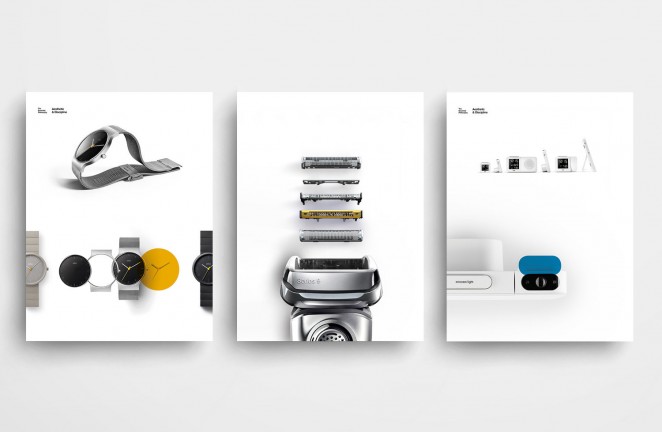 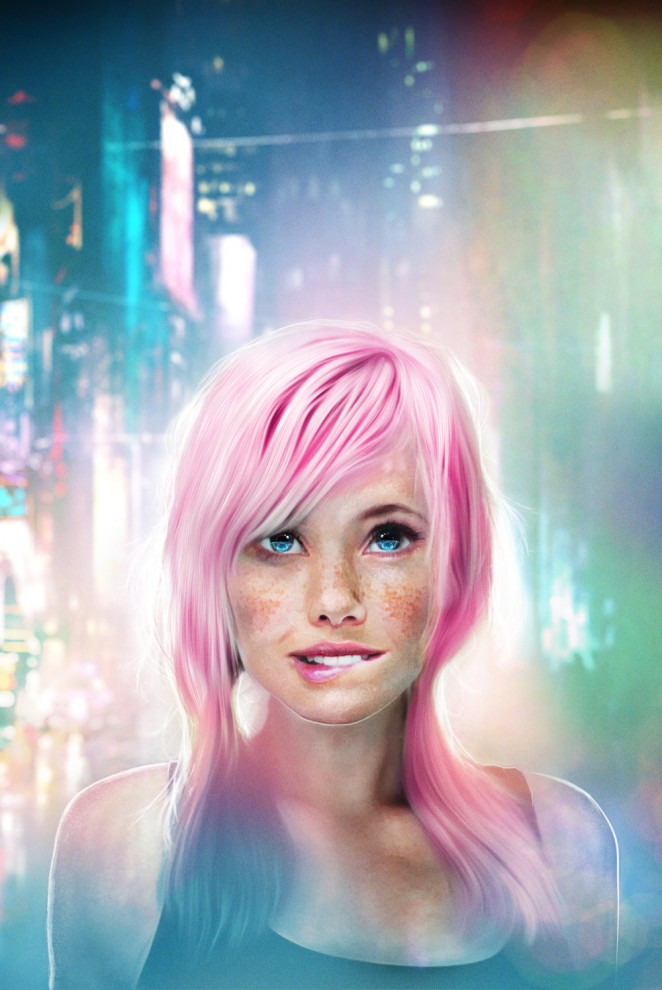 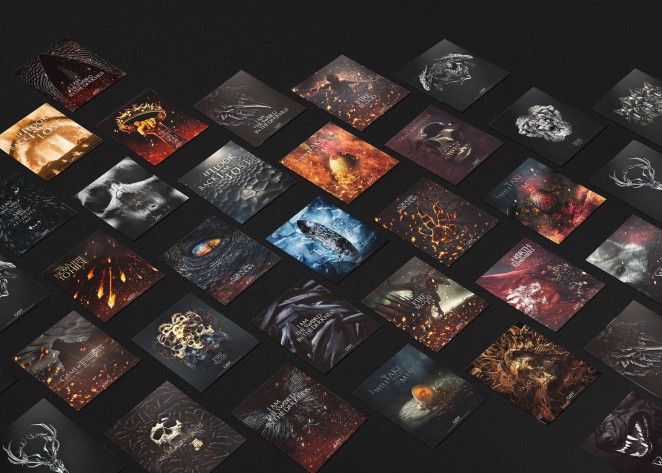 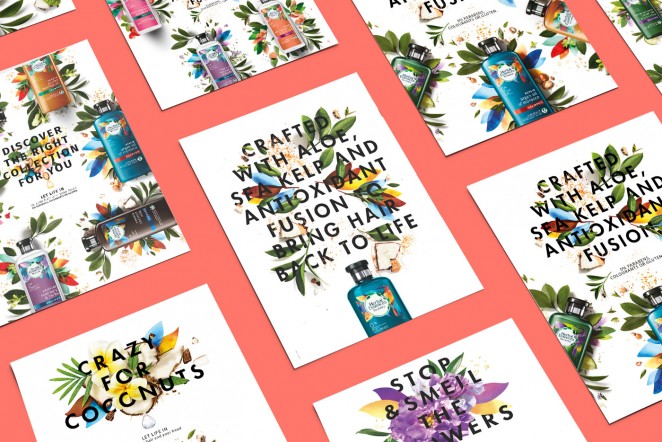 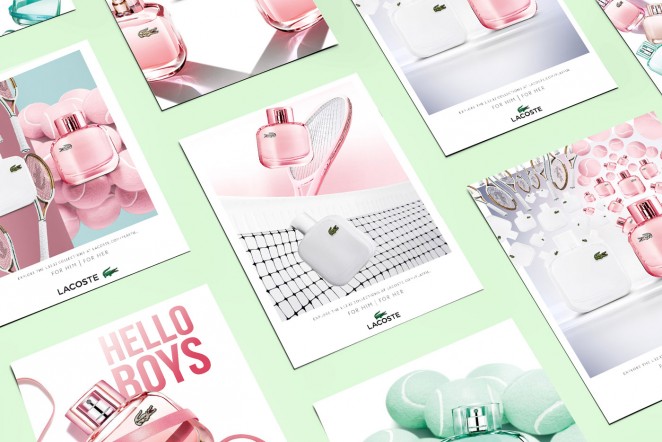 10 digital marketing trends to watch in 2020

Ten years ago, display advertising was in its infancy and Promoted Tweets were yet to make their debut. Times have changed considerably. Intelligent and automated technologies have increasingly super-charged digital marketing efficiency - so much so...