Some of the characters in Kansas City-based illustrator Kevin Myers’ portfolio include Batman, Captain America, Spider-Man and Wolverine. But there are also lesser-known characters like Hellboy, The Main Man and Dawg and Silver Surfer represented, who perhaps die-hard comic book fans might not be as familiar with.

For Myers, drawing these personalities was a childhood dream. "There's nothing better than drawing superheroes and giant monsters," he says. "As a kid, it's all I ever drew. I spent countless hours imagining both subjects and dreaming of a time when I could successfully draw both."

Now heavily inspired by comics, his art often presents action scenes with the protagonists placed dead centre with the action surrounding them to maximise the moment. They are also often shown in a higher, more powerful position than the viewer which enhances their power and effect even more. 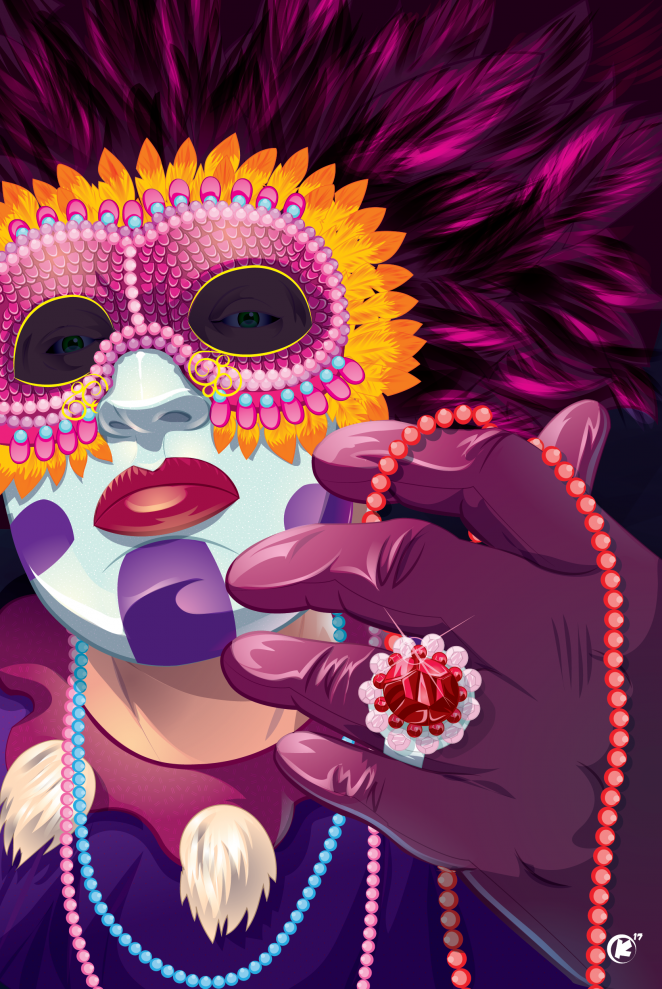 “My illustrations become the panels of the story with the intent of delivering both the opening salvo and the final payoff in one punch,” he reflects.

As well as freezing the action in entertaining scenes inspired by comic books, his work has also touched on important subjects such as mental health and immigration demonstrating an ability to vary the tone.

“My style has been inspired by animation and comics. I try to capture the essence of seeing a scene for the first time and then pulling that view into action,” he explains. 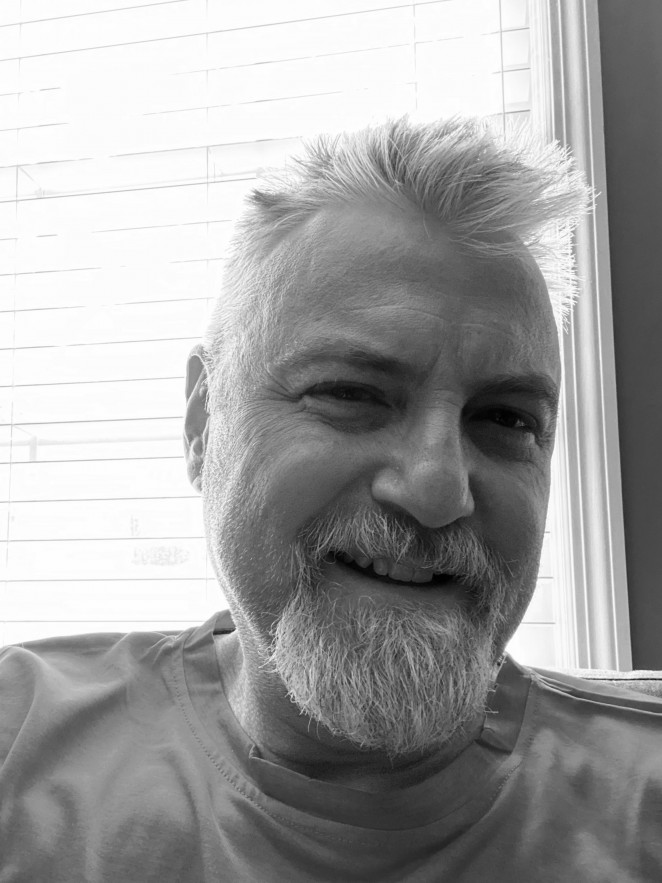 “I sketch in Clip Studio, because its pencils feel more natural. Then I sculpt the final image using Adobe Illustrator. Most people don’t believe it when I say that 90% of the work is in illustrator, but that is the freedom it gives me.”

Myers wasn’t always an illustrator by trade. He was previously an art director in advertising until he decided to become a full-time illustrator. Since then, he’s landed work for clients like AMC Theatres, Carson-Dellosa Publishing, Colgate-Palmolive, Google, Hello social app, Image Comics, Sprint and more and works under his universe K banner. 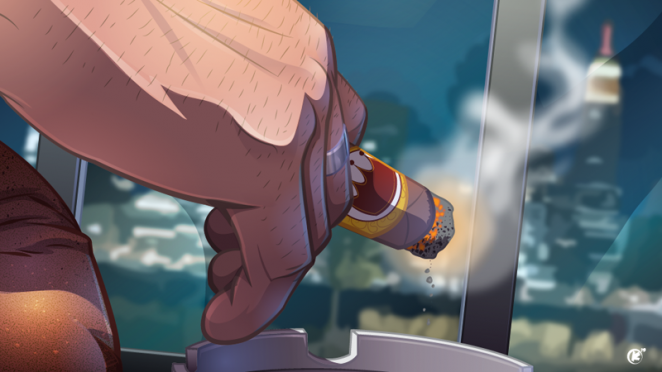 He describes technology as being “one more tool” and one which has helped him hone his style similar to how other artists do with brush pens and microns.

“I used to draw traditionally, but once I caught on to how to craft my designs digitally, I never looked back,” says the artist. “The ability to create something quickly and iterate that design, as with the ease of a traditional sculptor has captured my imagination and directed my path.”

For those inspired by Myers' art and wanting to break Into the scene, he says: “Just keep drawing; if the work isn’t there, draw for fun. Always be out promoting yourself. Just keep at it.” 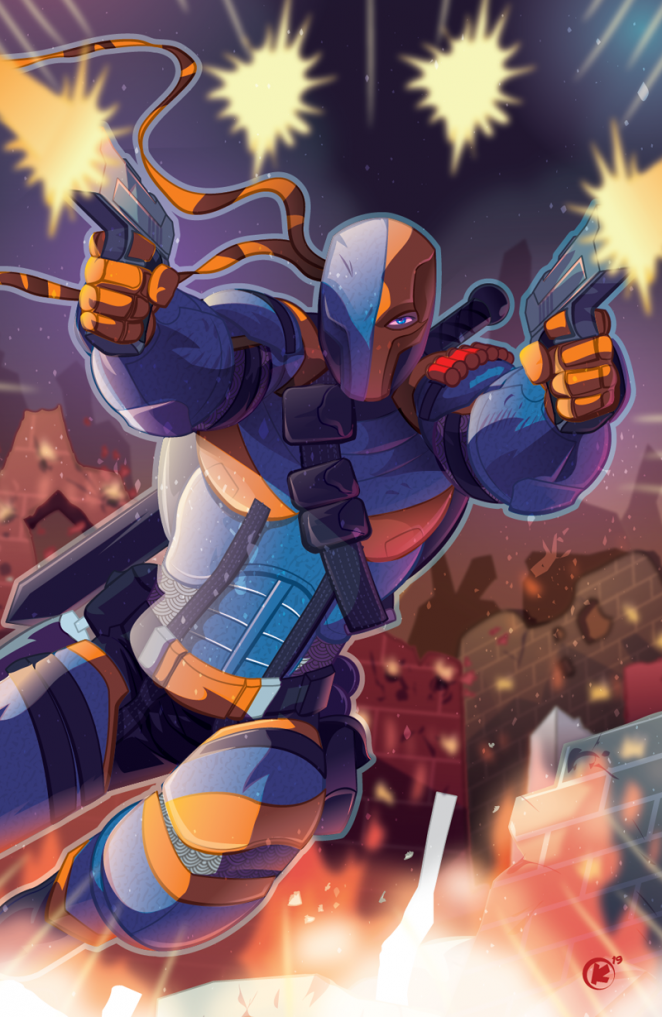 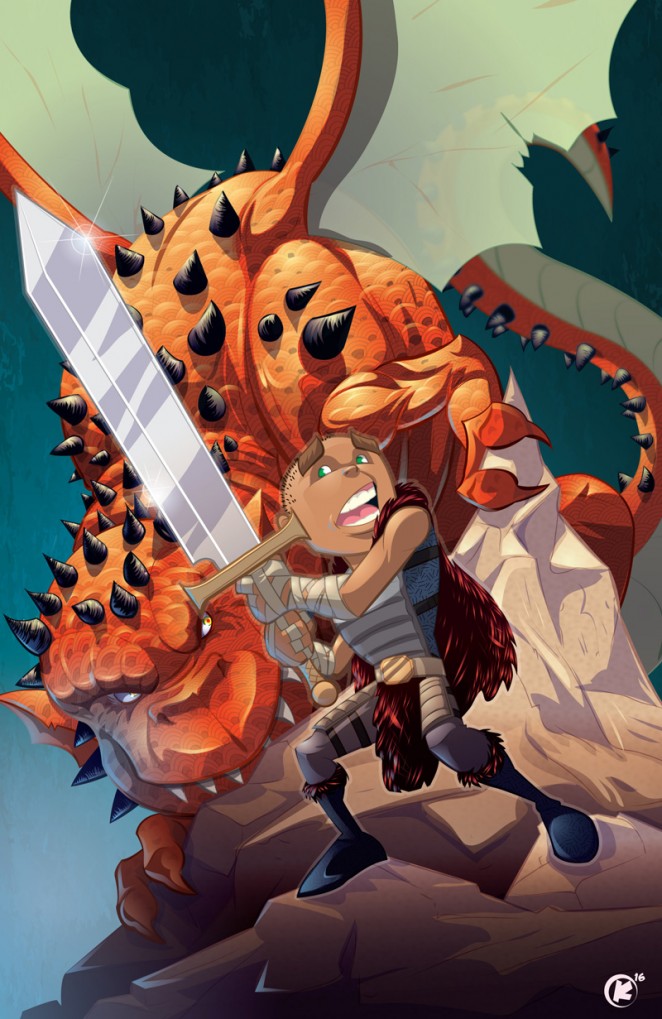 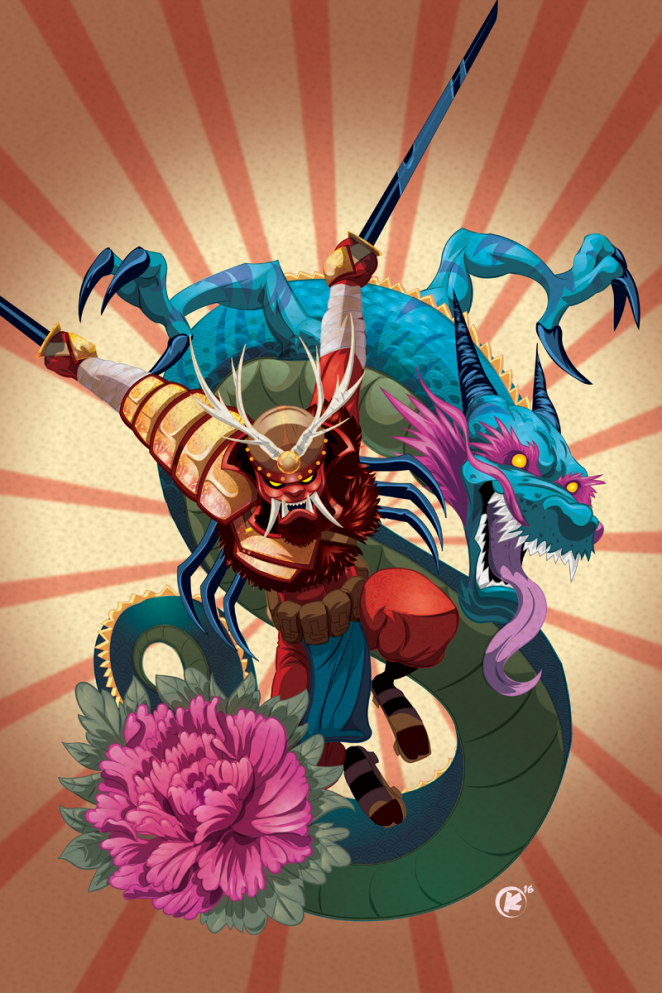 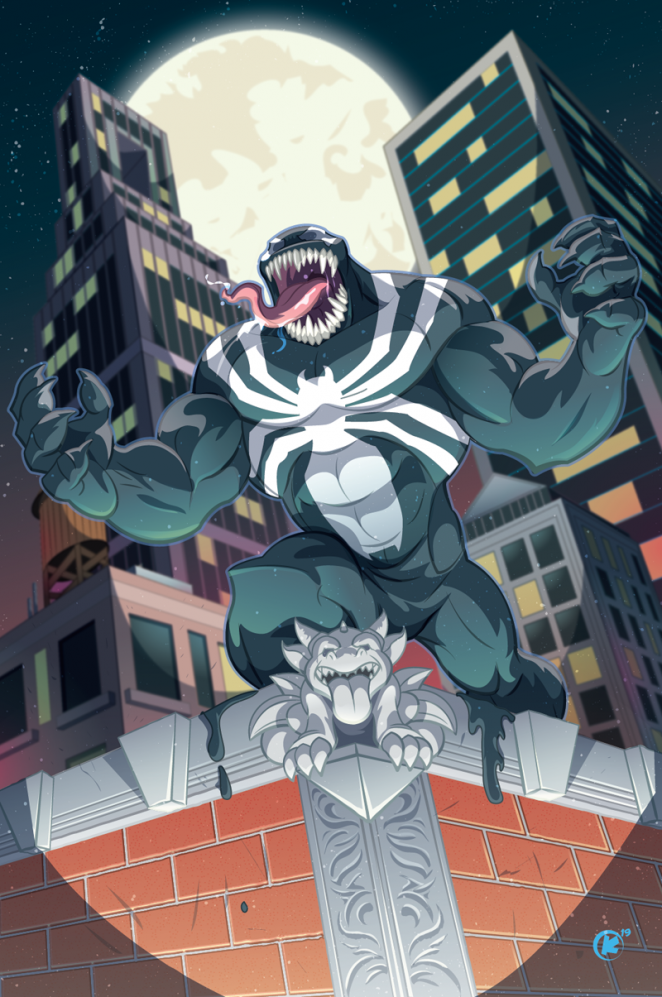