The idea for Daub came about on a sleepless night back in 2013, when David Bennett’s son suffered an asthma attack and was admitted to Kings Hospital. The design director at OPX faced a long wait, and as the ennui of the evening took hold he wondered how he could turn the empty and uninspiring hospital spaces into something that would help distract the children from their stressful situations. 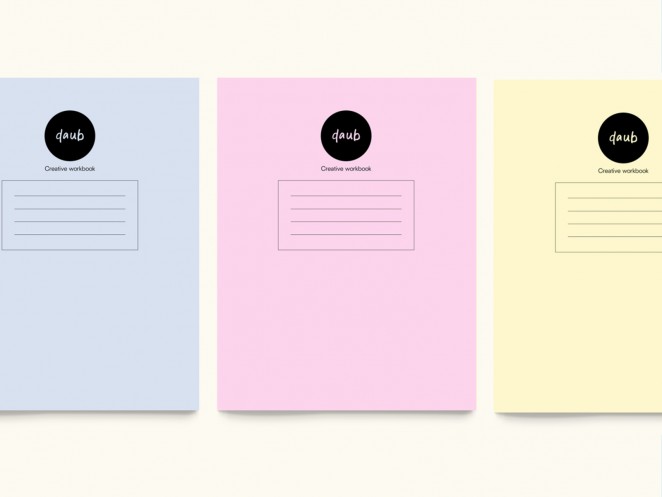 After approaching the hospital to see if they’d be open to his ideas, David then dreamt up the idea of the Daub Creative Workbook. He sent emails to his friends in the design world, and a host of celebrated illustrators and designers replied, all wanting to get involved. Participants of the heart-warming project include; Jean Jullien, Lotta Nieminen and Barcelona’s Hey Studio. 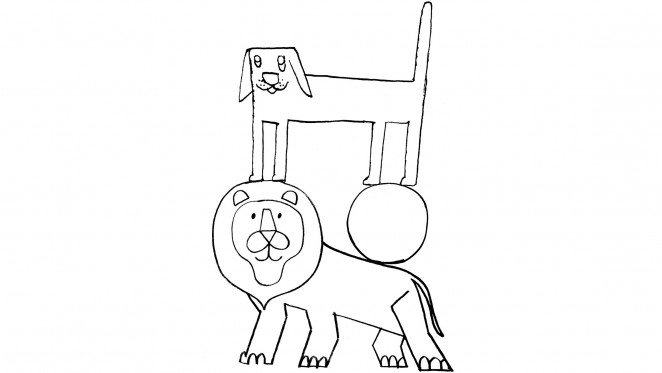 The brief was simple; he needed vector line drawings or patterns that children could interact with in some way. Things that would spark their imagination, that they could use as inspiration to bring about their own ideas and drawings. Interspersed throughout the workbook are empty spaces for the children to doodle on, write in and explore. 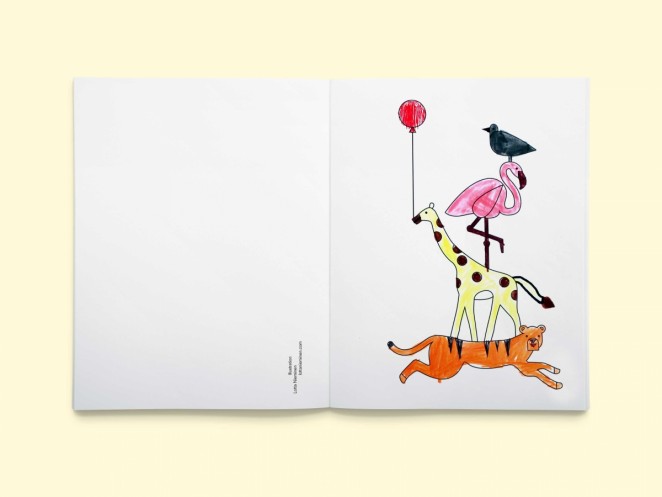 Better still, the children’s creations are then showcased on the Daub website, giving them a very positive outcome from an otherwise stressful situation. David and his son, Joseph, delivered the first print-run of 300 workbooks to Kings Hospital themselves, just in time for Christmas. They’re used as a short-term distraction in the A&E department; something to do whilst the children wait to be seen. On the wards, the kids facing longer stays are using the workbooks as a diary. At the end of their admittance they can either take the workbooks home, or leave them for others to add to. 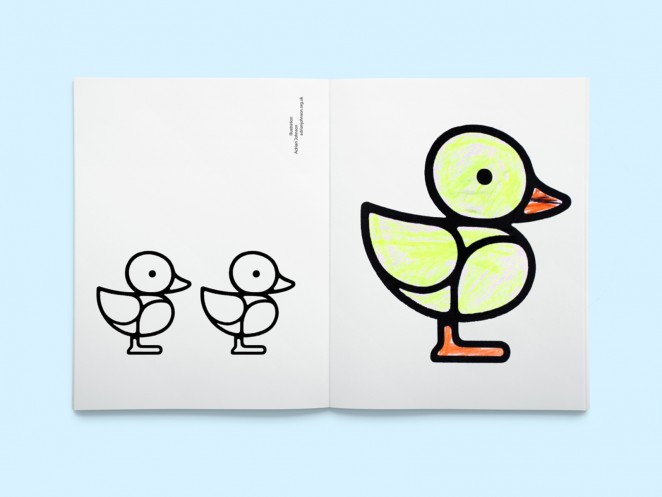 If the project succeeds, David hopes to grow the workbook to include workshops and other activities that engage children and prevent them from staring at phone screens in the vast waiting rooms. Longer term, he wants to turn the children’s images into physical galleries on the otherwise very empty hospital walls.

"From something quite terrifying comes something beautiful"

The final seal of approval on the project came from Joseph who, in his own words said; “from something quite terrifying comes something beautiful.” We couldn’t agree more. 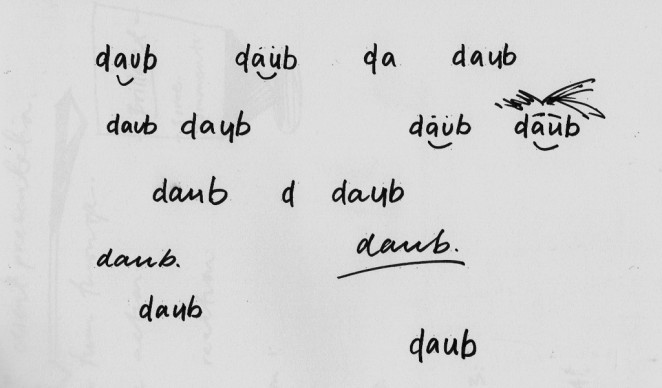 All photos courtesy of Daub