MEC Wavemaker and Evian, the bottled water brand, are appealing to the inquisitive streak in Wimbledon fans’ with the return of their award winning #wimblewatch campaign, which this year watches people reacting to the Wimbledon action and packages the results into a daily three-minute film.

Featuring celebrities (primarily comedians, of course) and sports personalities including Lee Mack, Laura Whitmore, Russell Kane, Rebecca Adlington, David Haye, Pat Cash and Greg Rusedski, each #wimblewatch episode will capture Evian’s “Live Young” spirit by showcasing those spontaneous moments that create the most gripping on and off court drama each day of the tournament.

Viewers of #wimblewatch will also have the chance to win VIP Wimbledon tickets by taking part in the Celebrity Match Point competition. After each episode, viewers can vote via social media on who they think will win a table tennis challenge between Evian’s celebrity pairings. The films will be released at 11am each day, in line with digital viewing habits and just in time for morning coffee. 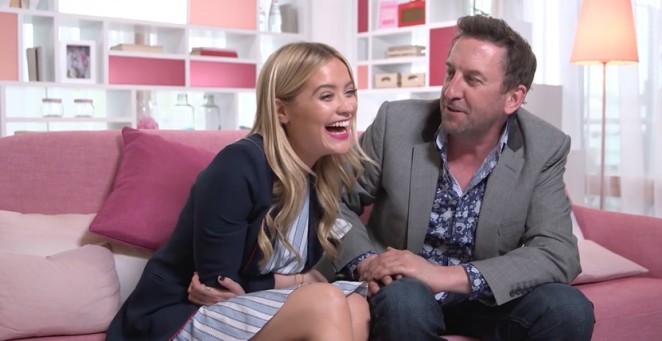 #wimblewatch can be seen at wimblewatch.com and will be co-promoted on Wimbledon and Evian’s social channels. The shows will run daily throughout Wimbledon fortnight, 28th June to 10th July, appealing to young professionals with a keen interest in healthy lifestyle, celebrity culture and fashion. Last year’s #wimblewatch, which won “Best use of Digital” at the European Sponsorship Association Awards, earned Evian the accolade of being the most talked-about Wimbledon sponsor on social media, with 4.56 million video views and 6,700 hashtag mentions.

Hugh Ayling, Brand Manager for Evian, said of the campaign: “From star spotting in the crowd, fashion triumphs, through to those unexpected moments like when David Beckham effortlessly caught the ball whilst in the royal box, #wimblewatch captures these shareable moments and publishes them online in the form of a daily content series to bring the nation closer to the all of the action at SW19.” 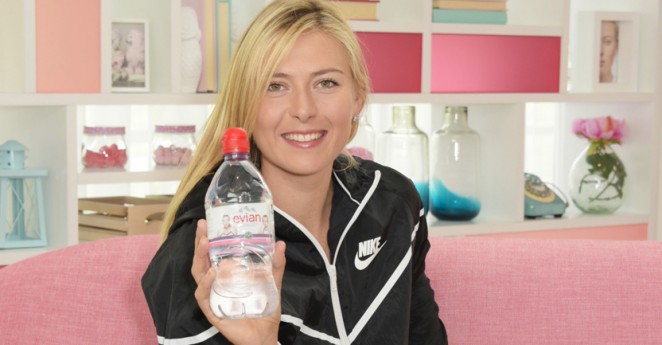 Launched in April 2016, MEC Wavemaker creates content that measurably improves a brand’s performance, bringing together expertise in Sport & Entertainment partnerships, content strategy, social, SEO and creative services whilst working collaboratively with clients and MEC Communications Planning teams. Louise Cornish, Account Director at MEC Wavemaker, said of the campaign: “To cut through in an increasingly competitive environment, #wimblewatch is designed to get people talking about the Evian brand and make it part of the Wimbledon cultural conversation from the start.”