McCann Worldgroup announced yesterday that Devika Bulchandani has been promoted to the role of president at McCann XBC, the shop formed in 2012 as an agency dedicated to MasterCard, one of McCann's biggest clients. Bulchandani will be succeeding Joyce King Thomas, who will now serve as agency chairman. McCann XBC works alongside other groups under the McCann banner such as MRM//McCann, as well as Interpublic agencies like the sports and entertainment firm Octagon and digital agency R/GA.

McCann XBC formed in 2012 as an agency dedicated to MasterCard, one of McCann's biggest clients

Bulchandani, who's new title and role will be effective immediately has a successful history with the group, having been with them since 1997 serving as managing director of global strategy at McCann, chief strategy officer of McCann New York and chief strategy officer at McCann XBC, a role that she will be leaving behind as she moves up the ladder. King Thomas, meanwhile has been with McCann since she joined McCann New York in 1995, and served as chief creative officer there from 2004 through to 2010. She also co-created the company's long-running “Priceless” campaign in 1997. Both Bulchandani and King Thomas have been a part of the leadership team at McCann XBC since its launch two years ago, and consider their combined experiences with both McCann and MasterCard, they are bound to make great waves going ahead. 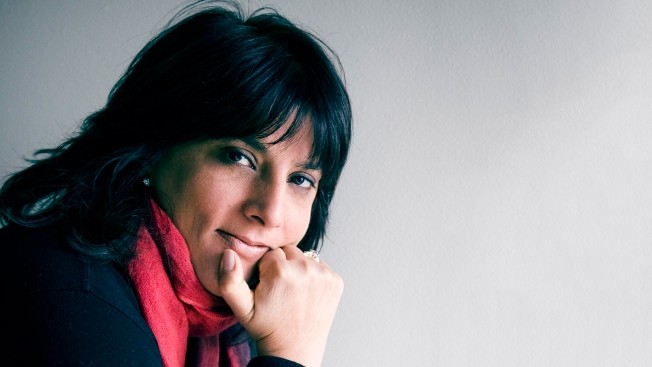 Luca Lindner, president of the McCann Worldgroup, says that Bulchandani has been “Invaluable in guiding the strategic vision for (McCann XBC's) biggest clients and evolving MasterCard's strategic vision.” She feels that now is the right time for the former chief strategy officer to “Apply her considerable skills toward running the business around the world." Lindner adds that the new president's mission going forward is essentially a simple one: to “Bring the entire XBC team that spans partner agencies McCann, R/GA, Octagon and MRM//McCann, even more closely together, all over the world, to ensure that the global Priceless platform works in new and ever more relevant ways."

MasterCard's chief marketing officer, Raja Rajamannar, is delighted to hear of Bulchandani's appointment. He thinks that she'll bring “A unique combination of strategic, operational and people excellence to the table,” and he's confident that “Under her leadership and (King Thomas') creative direction that the MasterCard and McCann XBC partnership will be even stronger and the work even more contemporary and culturally relevant." King Thomas adds that Bulchandani “Has helped to evolve the strategy and sharpen the focus of this long-running campaign,” and hopes that her unique perspective and leadership skills will help the agency “Continue to surprise and inspire MasterCard's cardholders."

Benjamin Hiorns is a freelance writer and musician from Kidderminster in the UK. He refuses to get a credit card, because he just KNOWS he wouldn't be able to restrain himself.