McCann London has teamed up with iconic British sports show brand, Norman Walsh, to create a trainer inspired by the agency’s iconic art deco building on 7-11 Herbrand Street. The “Herbrand Seven-Eleven” trainer, in the distinctive white and green colours of the McCann building, will be launched at an exhibition devised and hosted by McCann London. The partnership follows previous brand collaborations between Norman Walsh and fashion brands such as Universal Works and high street giant Marks & Spencer. McCann London designed the limited-edition sneaker, which was then manufactured by hand in Walsh’s Bolton factory. The Herbrand Seven-Eleven will be displayed in the agency’s Herbrand Street window as well as on the McCann London website.

The exhibition celebrates the story of the Norman Walsh brand, which has been based in Bolton, Lancashire since 1961 and remains the only UK- owned, designed and manufactured sports footwear company. It launched yesterday (Wednesday, June) in the McCann building, and tells the story of Norman Walsh through photos, film and shoes from the Norman Walsh archive dating back to 1948, featuring original track and field, marathon and fell running, rugby, football and cricket shoes, and including the running shoes brand founder Norman Walsh created for the 1948 Olympic Games. It is open to the public and will run for two months.

Within the exhibition there's also a showpiece area named “The Peaks of Walsh,” featuring a formation of cairns; a reference to the stone cairns that are found on hill and mountain tops in the north of Britain. The showpiece celebrates the history of fell running, and the peaks that Walsh has reached in its long history. The brand remains the UK’s only owned, designed and manufactured sports footwear. Founded by the titular Norman Walsh in 1961 and in continuous manufacture in Bolton since, its heritage can be traced back further to when Walsh was an apprentice at JW Foster & Sons (now Reebok). Norman Walsh made many of the running shoes for the 1948 Olympic Games. The Norman Walsh brand continues to produce fell-running shoes which are specifically created for the harshest terrains of the northern hills and every one of the shoes in the Walsh casual collection is an authentic reproduction of the performance shoes created by Norman Walsh throughout his 50-year career.

Laurence Thomson, Chief Creative Officer at McCann London, said: “Many sports brands are keen to stress their Britishness, but Norman Walsh is the only British-owned sports footwear brand still manufacturing in this country and a real authentic icon of the craft heritage that remains in this country, so we want to help tell their story.” Tim Walker, London Agent for Norman Walsh, added: “Our collaboration with McCann London has not only resulted in a beautiful new trainer but an exhibition that brilliantly conveys the history of our brand and the craftsmanship that goes into everything we make. The team at McCann have a real passion and appreciation for our brand and we’re proud to work with them to make our story famous.” 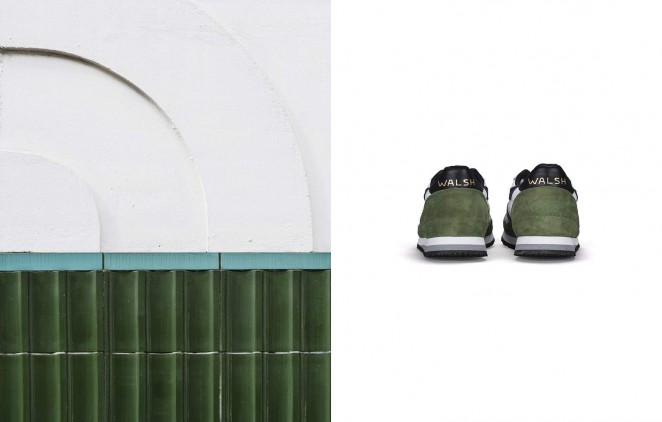 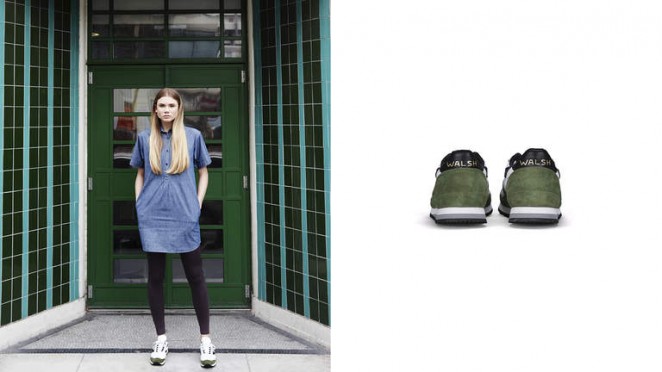 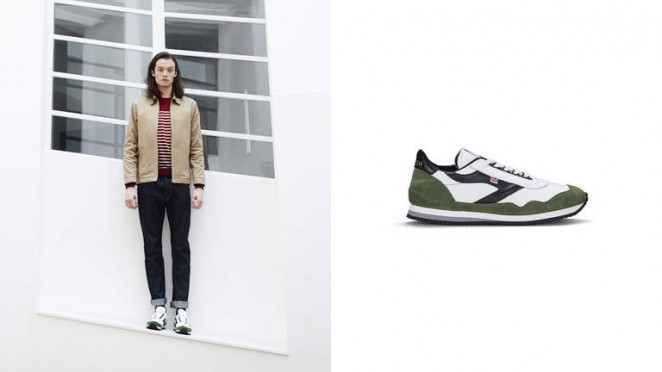