Delta 7, an inclusive band featuring members with various learning disabilities, are releasing their debut single today. The group first found themselves in the limelight when a documentary about them won a short film competition judged by James Bond producer Barbara Broccoli, BAFTA-award winning director Asif Kapadia (“Amy” and “Senna”), Edith Bowman and “Bend It Like Beckham” director Gurinder Chadha. Now, they're taking the next step in their career with the release of first ever track; “The Jungle.” And no, it's not a Guns and Roses cover. 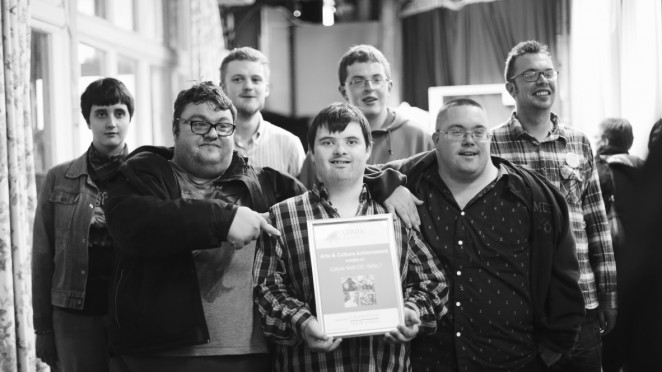 Delta 7 are a seven-piece rock band from Eastbourne, East Sussex, who write and perform all their own material. As with any band, members Mikey, Fraser, Elliot, Harry, David, Craig and Speedy all have different personalities and talents. Unlike most other bands, however, they also have their own unique disabilities. Through their shared love of performing, positive energy and mutual support, however, they create music that is infectious and inspiring, making Delta 7 an uplifting and powerful voice not only for disabled people, but for everyone who feels a little outside ‘the mainstream’ in society.

Earlier this year, the band inspired Brixton-based young filmmaker Rosie Baldwin to write a documentary about them, called “We Rise.” The script beat some stiff competition to win the Picturehouse Members Film Competition. As part of the prize, a two-and-a-half-minute short film was professionally shot and produced by London-based advertising agency McCann London and production company Craft London. “We Rise” premiered at Picturehouse Central on 27th September last year and has been shown before every full-length feature at all Picturehouse cinemas across the country. It tells the uplifting story of how the seven individuals facing diverse problems in their everyday lives have come together to express themselves and challenge stereotypes through music. 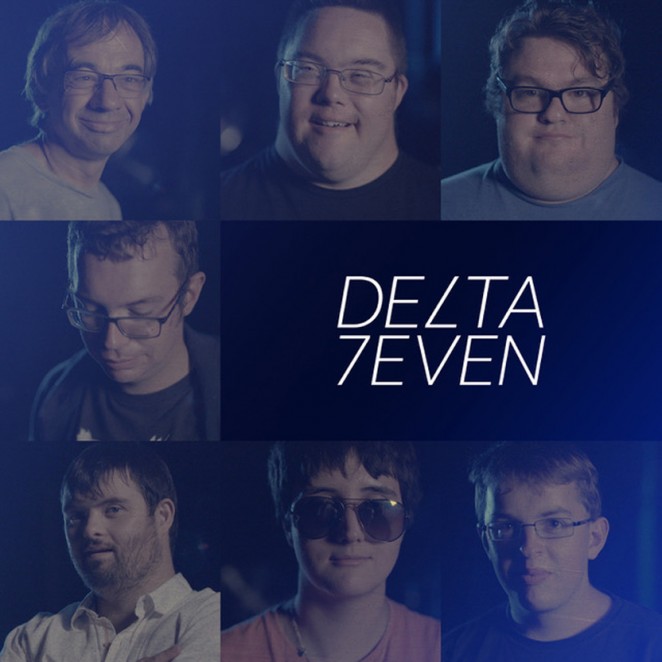 Following a positive reception of the film and interest generated in the band including BBC TV news coverage, McCann London has now produced a song recorded with the band during filming. The official track and video for the band’s debut single ‘The Jungle’ is being released today to raise money for Culture Shift, the charity organisation that brought the band together and which continues to support the band and others with disabilities in the south of England. The track and music video can be purchased via all major digital music channels. All profits from every sale will go towards Culture Shift in order to support the ambitions of the band to continue making music and perform more widely. So they can inspire others and speak for everyone in society who understands what it is to feel ‘different’.

Julia Roberts, Director of Culture Shift, said: “In a climate of increasing cutbacks, Delta 7 thrives with community support, both in terms of donations from individuals and in-kind offers. The band seems to be answering a need for positivity, inspiration and visibility for marginalised people. Delta 7 embodies community resilience and optimism.” Mike Oughton, Creative Director of McCann London, added: “Delta 7 create a brilliantly atmospheric sound that reminds me of post-punk band, The Fall. Their message reminds us all of the value of music as a tool of empowerment. We’re humbled and honoured to be able to help the band and the charity grow further with the release of The Jungle.”

“Delta 7 is very important to us. We have a great time together, we look out for each other, we understand each other. It is great to be part of the band” Mikey Reynolds, Keyboards, Delta 7