Ben Welsh, the executive creative director at M&C Saatchi, has been announced as a judge on the panel for the unique “No Ordinary Night” film content by Knog; the urban bike lighting brand. He joins Rolling Stone editor Mat Cotye and Knog CEO Hugo Davidson. The contest takes the form of an online competition and a 24-hour global film festival that champions “Nocturnal adventures,” a theme that reflects Knog's range of LED bike lights and video lights. The unique format of the competition will see the winning films screened in one night across seven countries in Melbourne, Manila, Munich, Paris, London, San Francisco and Rio de Janeiro on the 6th of June. It's being marketed as a “Truly global night of film” that celebrates the night and all of the dark wonders it holds.

Ben Welsh, the executive creative director at M&C Saatchi, has been announced as a judge on the panel for the unique “No Ordinary Night” film content by Knog 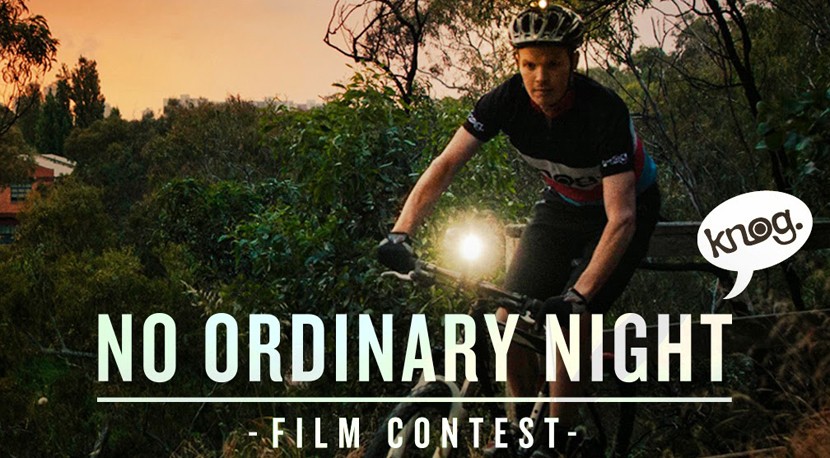 Besides the honour of having your film shown around the world, there are over $15,000 worth of prizes up for grabs from the likes of Burton, Rapha, Levi’s, CamelBak, Timbuk2, Cycles Galleria and Tern. Of course, participants are encouraged to use Knog products in order to film their exploits, which can feature footage captured on a bike, skateboard, surfboard or even a dive. The only requirements are that the film is between one and two minutes long, is filmed at night (or in low light), uses the Knog tag when it's uploaded to YouTube, and is relatively clean (no swearing or nudity. There are six categories in the competition; the best video taken with a smartphone, the most popular (shared and/or likes) video, the weekly award (for smaller, weekly prizes), the best video shot completely in the dark, the “WTF” award (no idea) and, of course, the overall award for best video, which earns the winner a prize worth over $10,000!

No Ordinary Night by Felix Fander

What they are looking for is videos showing “Epic action, unusual talents, great editing, great stories, a good sense of humour and originality” 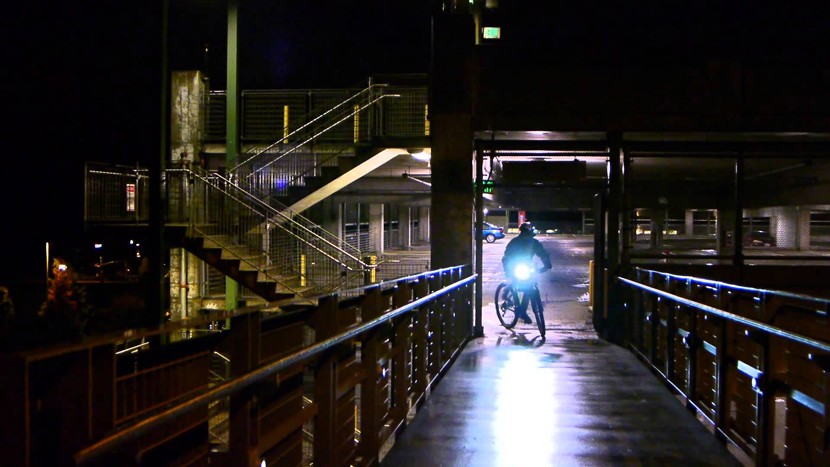 What they are looking for is videos showing “Epic action, unusual talents, great editing, great stories, a good sense of humour and originality.” Effectively they are looking for Go Pro videos shot at night that do something a little different and more creative with the format, and if you think this sound like something you'd be interested in, the contest runs until the 24th of May 2015, with the global film festival taking place on 6th June 2015. Prizes will be awarded weekly, and it's stipulated that the judges would “Prefer it” if competitors used a Knog light to film their videos. This leads us to believe that if you don't use a Knog light, you might as well not bother. Harsh, maybe, but then this is a marketing scheme above all else.

Participants are encouraged to use Knog products in order to film their exploits, which can feature footage captured on a bike, skateboard, surfboard or even a dive 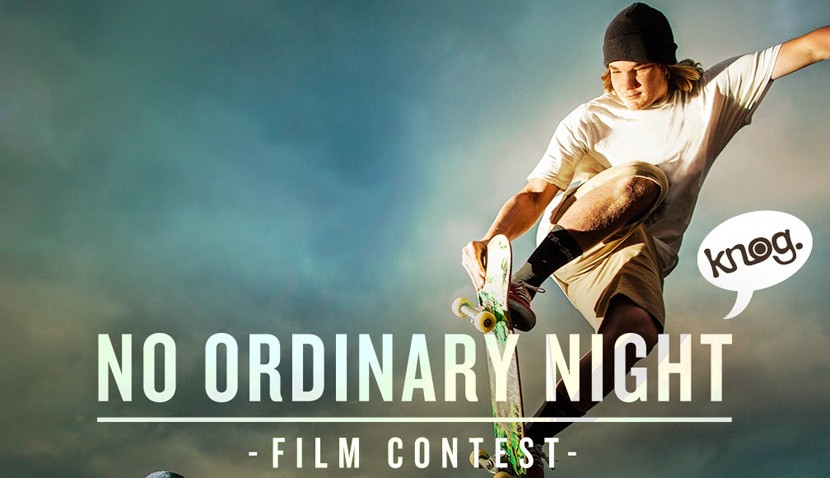 Davidson said that “Deciding to run a film comp celebrating those heroes of the night, those guys who are out there smashing the mould and creating awe-inspiring action videos in the dark seemed like an absolute no-brainer.” Having just released the Qudos action light for Go Pro, he feels is a “Perfect opportunity to celebrate” by letting their fans flex their creative muscles with some unique night-time film making. Videos can be uploaded now to the No Ordinary Night microsite, in fact there are already a few uploads that you can check out on this very page. We think it's a pretty unique concept, and though the quality of the videos is likely to vary dramatically, the competition might just inspire the next great gonzo film maker to create something truly magnificent.

Harlem Fright Ride 2014 by A Smallgang