It was announced recently that the global advertising network M&C Saatchi has expanded its Middle Eastern portfolio by acquiring a majority stake in the Tel Aviv, Israel-based agency, Ben-Natan Golan. The new agency will be called simply “M&C Saatchi Tel Aviv,” and will be led by Alon Hochdorf, as CEO, former Saatchi & Saatchi business director, Tzur Golan, one of Israel’s most awarded creative talents, and Anat Ben-Natan as client service director. The new agency will launch with Land Rover, Jack Wolfskin and Rafa Pharmaceutical as clients, and will significantly bolster the network's portfolio in the region, where there also hold offices in Beirut and Abu Dhabi. The launch also follows M&C Saatchi’s 2014 investments in Lean Mean Fighting Machine in London, February in New Delhi and SS+K in New York.

Hochdorf is a former chief executive of ZenithOptimedia in Israel, and was previously chief executive of Ben-Natan Golan, where namesakes Golan and Ben-Natan served as co-chief executives and creative directors. Hochdorf said of the new agency; “Chutzpah (a Yiddish word meaning “Audacity”) is intrinsic to Israeli society and also part of the Saatchi DNA.” He said the new agency in Tel Aviv “Stands at the centre of creative thinking and technological innovation,” and he hopes the agency will be able to “Add some new ingredients to M&C Saatchi’s future story.” 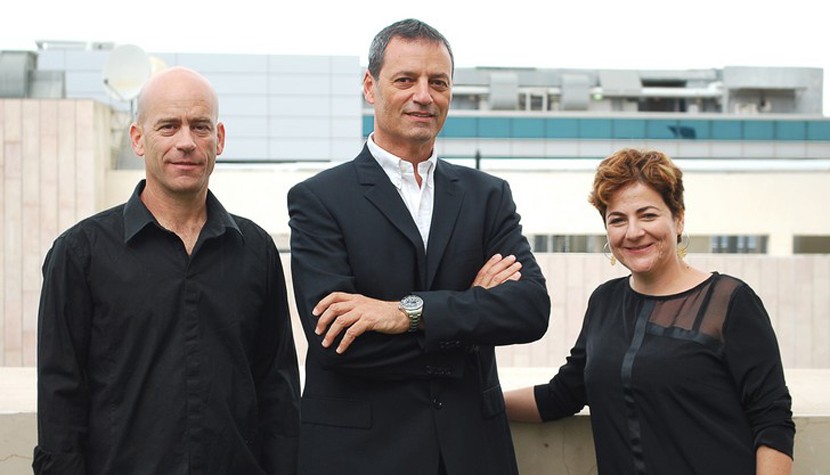 Moray MacLennan, M&C Saatchi's worldwide CEO, meanwhile, said they are starting up the new office for two reasons: Because they have “Found three exceptional partners” in Hochdorf, Golan and Ben-Natan, and because “The high concentration of hi-tech industries (in the region)” is of particular interest to them for future investment. Indeed, he even goes so far as to call Israel the “Start-up Nation,” which isn't too wide of the mark considering it has recently become known as the unofficial “Second Silicon Valley.”

During 2013, 61 NASDAQ-listed companies came out of Israel, more than from Europe, Japan, Korea and China combined

Israel currently has the largest tech sector per capita in the world, and the manufacture of technology products is the biggest industry in the country. In 2015, Israel's tech growth is expected to accelerate alongside China and India, with 5000 organisations in the area already registered as high tech or ad tech, including top names such as Apple and Facebook. 1000 of those companies joined the scene just last year! Wherever you look, 2015 looks set to be another big year for M&C Saatchi.