After two unsuccessful attempts to crack the highly competitive New York market, the London-based M&C Saatchi have finally made some headway. It was announced earlier this morning, that the agency had bought a minority stake in the successful New York agency, SS&K, and that it will serve as M&C Saatchi's outpost in the Big Apple. SS&K, the agency that was birthed back in 1993 as Shepardson, Stern & Kaminsky, and M&C Saatchi, which began like back in 1995, will announce the transaction officially later today. Financial terms have yet to be fully disclosed, but it has been confirmed that M&C Saatchi are acquiring a 33% stake in SS&K, with the remaining, controlling interest still owned by the three founding partners. SS&K will continue to operate as SS&K, but will acknowledge their partnership on all materials and on their website. 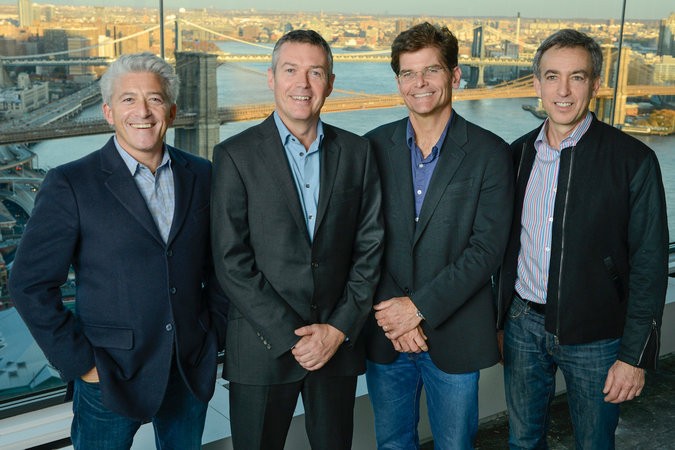 New York has forever been known as the largest ad market in the world, and this marks M&C Saatchi's first successful foray in the city. Moray MacLennan, worldwide chief executive of M&C Saatchi, said that in hindsight, they never really invested before, “The time or money” required to create “A flagship office in Manhattan,” which he calls (and rightly so) “The toughest of all markets.” M&C Saatchi first opened an office in New York back in 1995, when the agency was still the young darling of the Saatchi brothers, but the office closed in 2007 after it lost the lucrative worldwide British Airways account to BBH.

It was announced earlier this morning, that M&C Saatchi had bought a minority stake in the successful New York agency, SS&K

They attempted again 5 years later in 2012, but the agency wasn't performing anywhere close to its other American office in LA. The catalyst for the demise of M&C Saatchi New York 2.0 came when chief executive Jeff Brooks left to become chief commercial officer at Assembly. When Brooks wasn't replaced, the agency began to wind down, and as it stands, it should be closed completely by the end of the year. 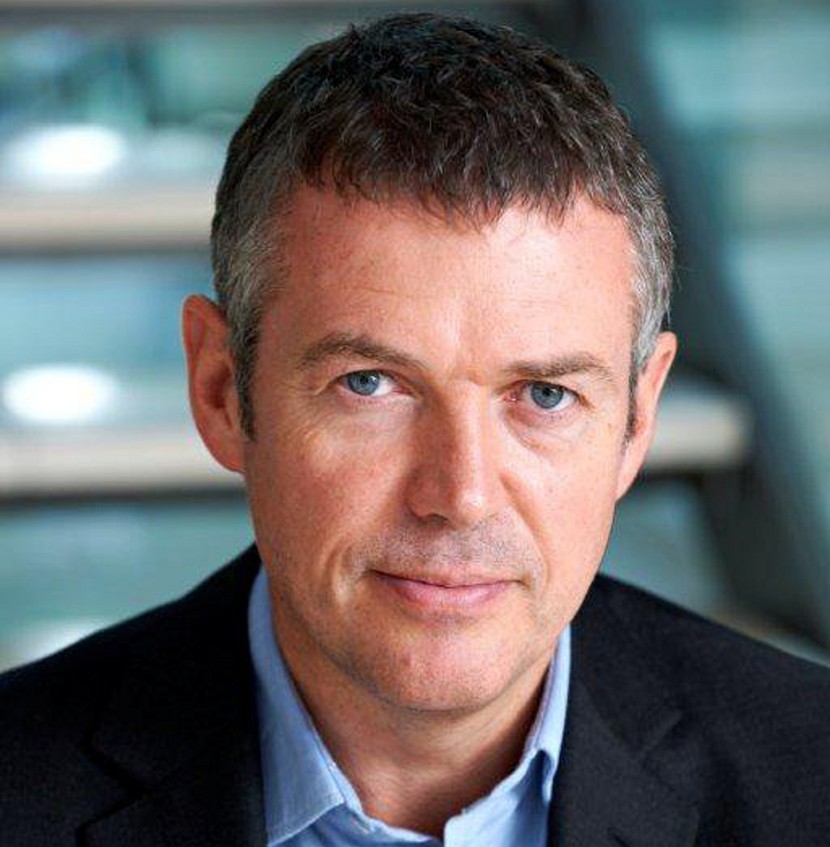 MacLennan hopes to salvage what he can though, and shift some people and clients across to SS&K. Indeed, he says they are “Already working on an international pitch with SS&K,” and adds that it was “Never an option not to be in New York.” The strategy just shifted to buying an established shop rather than starting again from scratch. Stern said they anticipated a “Long, long partnership” with SS&K, which might mean an ownership increase in coming years.

Financial terms have yet to be fully disclosed, but it has been confirmed that M&C Saatchi are acquiring a 33% stake in SS&K

The two agencies have already spent time with one another working on anti-obesity campaigns for their respective countries and political campaigns are also deeply rooted in both agencies, with SS&K having worked on both of President Obama's campaigns, and the Saatchi's working for the British Conservative Party back in the late 70's. SS&K also have experience with a minority owner, as until earlier this year, the Creative Artists Agency owned a stake in the agency. 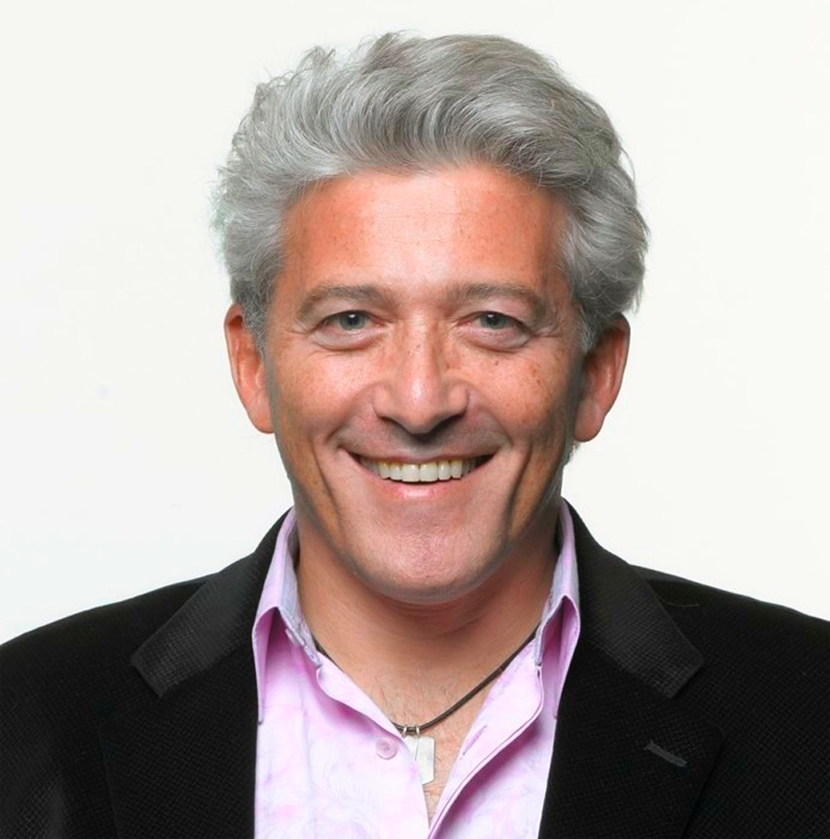 Founding SS&K partner Lenny Stern, said the agency was interested in a partnership, which would let them “Compete against larger agencies, “ whilst maintaining their company culture. He believed the partnership with M&C Saatchi fit the bill perfectly, and they were not put off by the London agency's less than stellar New York track record. In fact Stern said he “Appreciated the tenacity.” SS&K recently landed some huge new clients, including E*Trade Financial, FreshDirect, HBO, The New Yorker, Starbucks and Wells Fargo, so it would appear M&C Saatchi made the move at precisely the right time!