May the fourth be with you: Best of Star Wars Day 2017

As perhaps the only instance of a cheesy pun becoming an international (though admitedly unofficial) holiday, Star Wars Day is certainly unique, but then, Star Wars is a pretty unique franchise. By blending the worlds of science fiction and fantasy, George Lucas was able to tap into a rich seam of unwavering fandom that's been growing and evolving for 40 years now. Star Wars Day (May the 4th be with you) , which is now celebrating its 7th year, is testament to the power of the films, their characters, the expanded universe built around them and the meme generating power of the internet!

This is the second Star Wars day since the franchise was brought out of its decade long slumber in 2015 with "The Force Awakens," and is also the first Star Wars Day to take place after the tragic death of Carrie Fisher last year. The swarms of social media posts making light of that fact in a warm and genuinely affectionate way underlines just how important the late Princess Leia was to the franchise and its fans, and how sorely she will be missed going forward. In this roundup of some of the best Star Wars Day tweets, activations and ideas of 2017, we'll highlight a few of these touching tweets, as well as a barrage of more lighthearted and often frankly daft stunts. 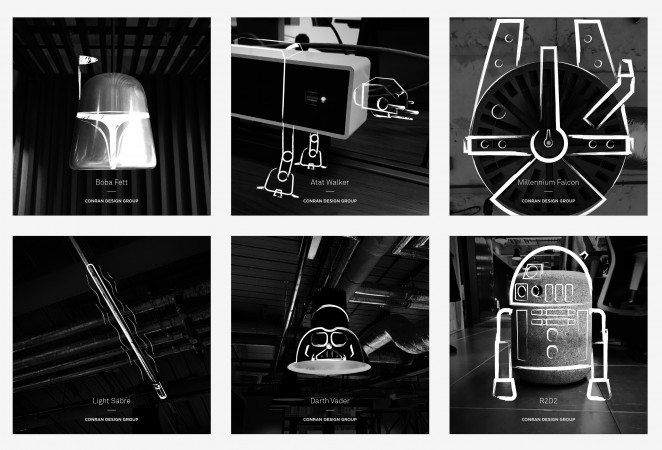 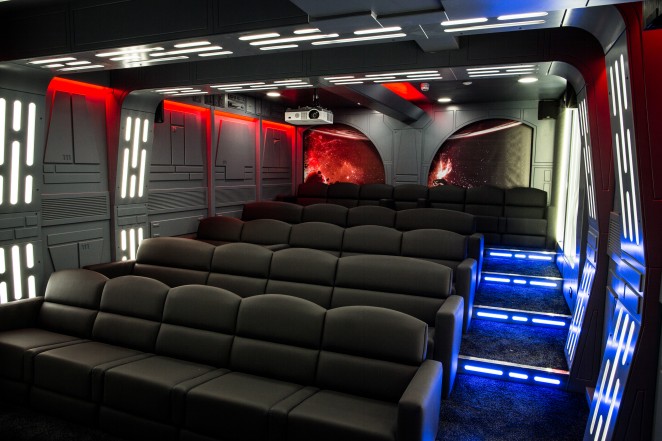 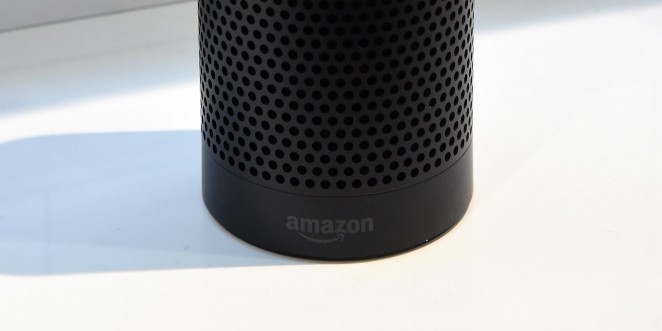 In honour of Star Wars Day, Amazon Alexa will be paying homage to one of history’s biggest movie franchises with a host of content and Easter eggs to celebrate.

What’s more is that Alexa knows who’s winning the age-old battle of Star Wars vs Star Trek by keeping track of jokes, quotes and Easter eggs requested from Alexa, with a 65% / 35% split in favour of Star Wars. You can even ask for her opinion by asking “Alexa, Star Wars or Star Trek?” 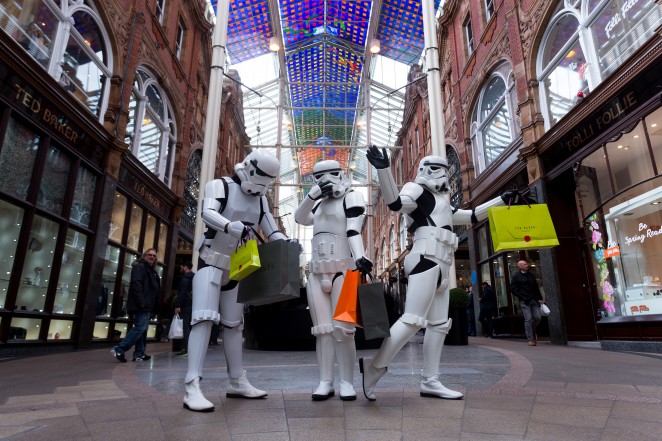 Shoppers at Victoria Leeds were treated to an out-of-this-world encounter as three off-duty stormtroopers checked out the centre's offering. From trying on new outfits, to enjoying romantic meals together and even spending an afternoon in the casino, the clone trio celebrated Star Wars Day in style. 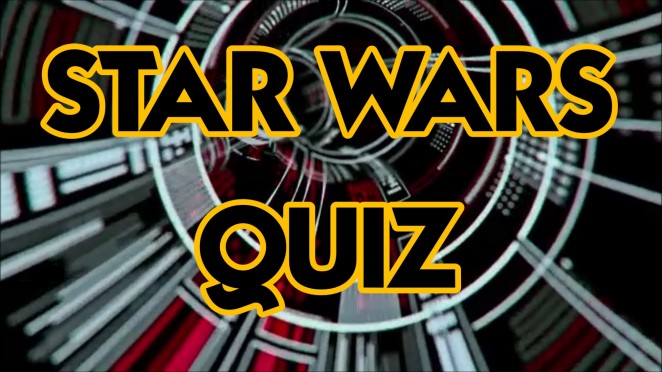 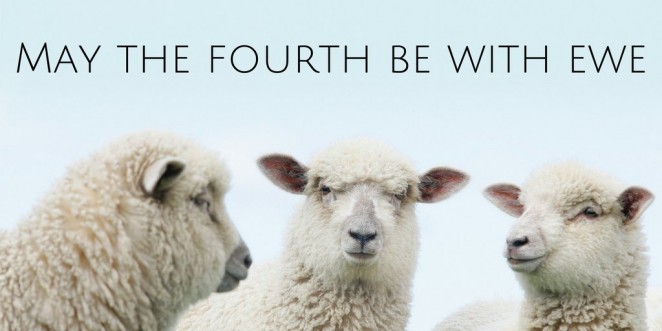 AgResearch, a leading research organisation in New Zealand, were one of the first to get in on the action (with the 4th obviously happening there before petty much anywhere else) with a delightful pun. 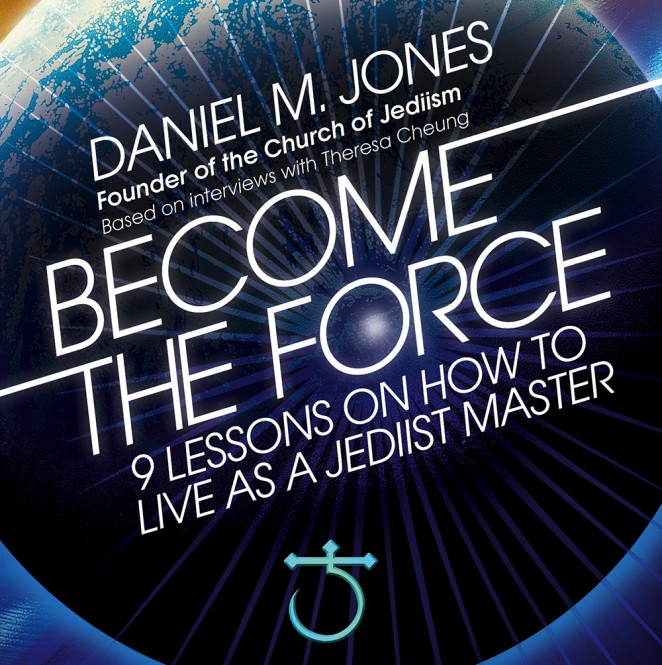 Just in time for May 4th comes the cover reveal for BECOME THE FORCE, the debut book from Church of Jediism founder Daniel M. Jones. The eye-catching cover art for the book was created exclusively by artist and writer Michael David Ward. 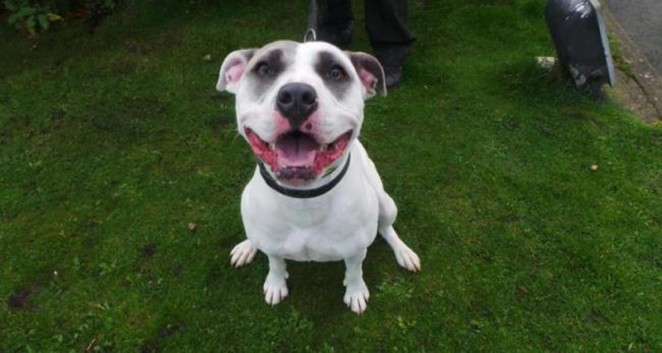 Dogs Trust in Scotland is commemorating the annual event by showcasing some of their current canine residents who look suspiciously like famous characters from the popular sci-fi series. The rehoming centres in Glasgow and West Calder currently house doppelgangers who could give their character counterparts a run for their money, including Mason (above), the one-year-old Staffordshire Bull Terrier whose features are a remarkable likeness to that of a storm-trooper.

The Best of the Rest 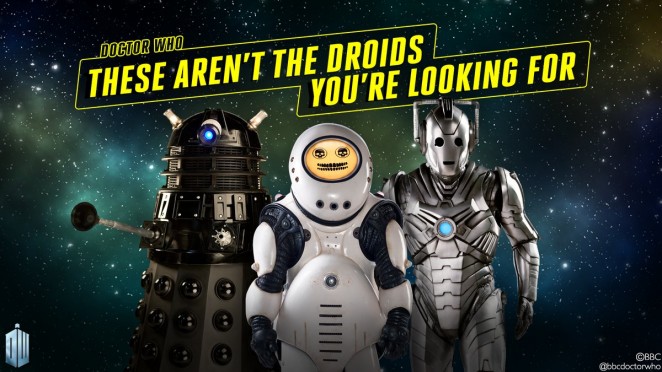 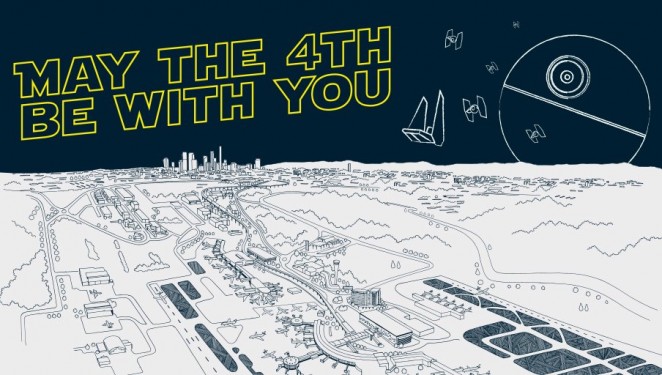 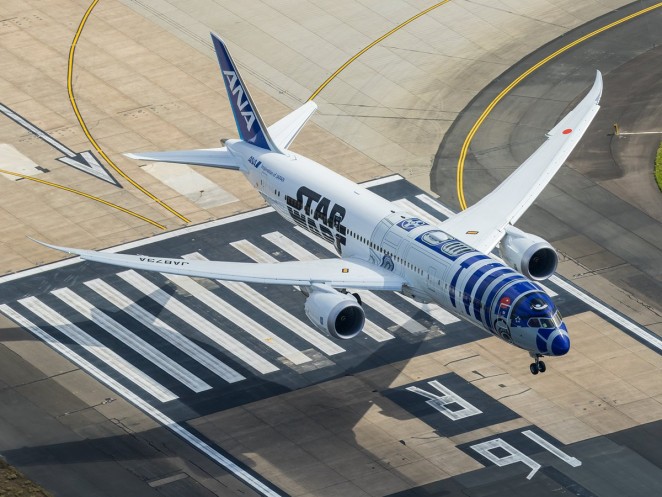 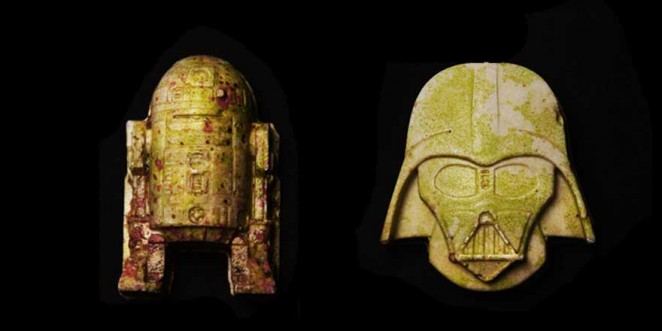 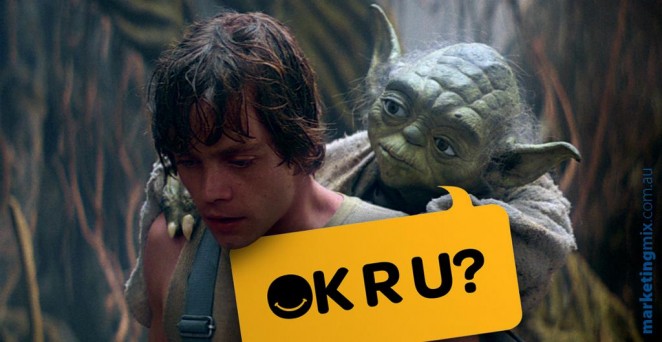 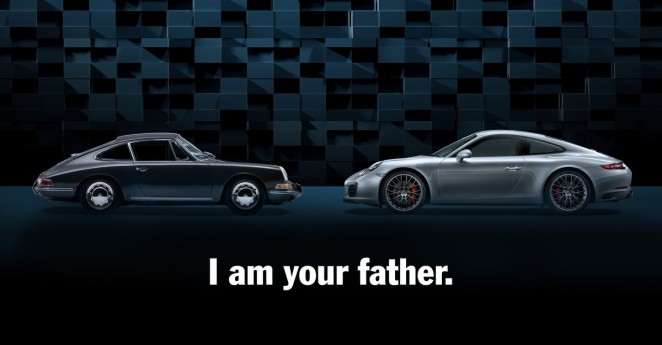 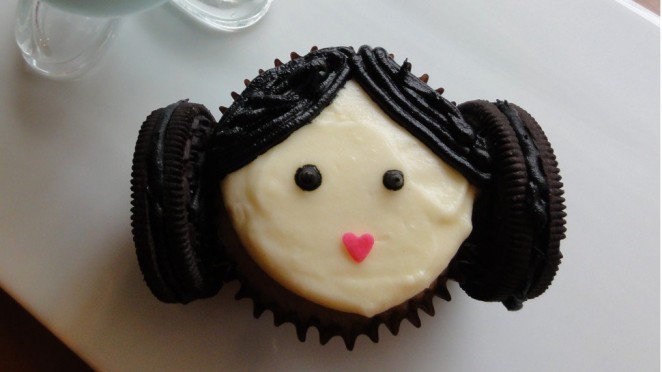 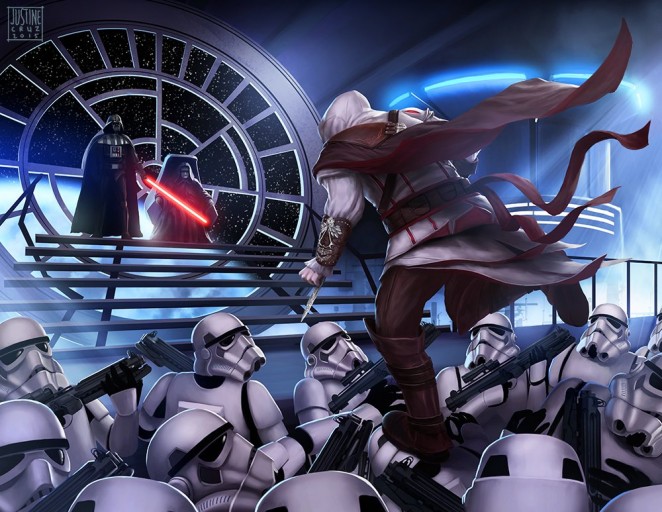 We will be adding to this piece throughout the day as and when new activations pique our interest.