Matthew McConaughey is the highest paid Creative Director in Adland

OK, that headline might come across as a little bit clickbaity, but it's a pretty shocking statement that is not only true, but indicative of the way celebrity culture has managed to integrate itself within the advertising industry. Matthew McConaughey, who recently reclaimed the hearts of critics and fans across the world after almost a decade in the rom-com doldrums through a handful of pretty exceptional performances, first hit adland and mainstream headlines back in the summer, when Gruppo Campari first offered him the gig as Creative Director of their Wild Turkey bourbon brand. Take into account this was not an honorary role either, this was an actual job, a job for which he is being paid more than you or I could probably ever hope for. And that's on top of his Hollywood salary! McConaughey himself was no stranger to advertising, of course, what with his notoriously cringe-worthy and narcissistic Lincoln spot from a few years still working quietly in the back of our collective minds to undo his recent good turns, but this marked something of a significant step for the Dallas Buyers Club star and Academy Award winner, who would not only appear in the ads promoting the whisky, but also write and direct them. 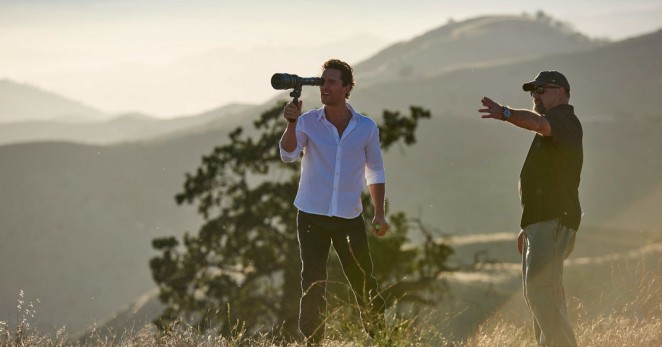 The agency officially tasked with helping Mr McConaughey assimilate into the industry was J. Walter Thompson, but their name was almost impossible to find in any of the press material attached to the first campaign. You might believe this is because the sheer star power of McConaughey meant there was simply no room for the agency on the press sheet, but there's a lot more to it than that. It actually transpires that, whilst JWT eventually won the account, Austin, Texas native McConaughey apparently knows a few people who work at competing agency GSD&M and it was the visits he made to this shop between movie shoots that catalysed his interest in the industry. So, after the star was first offered the CD gig, he initially developed a partnership of sorts with GSD&M and visited the Wild Turkey distillery in Lawrenceburg, Kentucky to familiarise himself with the brand, with the plan being that GSD&M would oversee the work while McConaughey got all the attention. 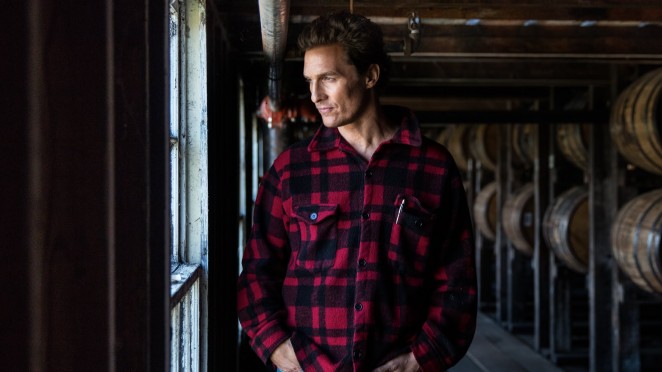 GSD&M apparently entered into negotiations with Campari but couldn’t reach an agreement on rates and in the meantime, McConaughey signed a 3-4 year contract that pays him somewhere between $3.5 and $4.5 million dollars annually for services provided to the Wild Turkey brand. This might sound excessive, but it doesn’t even include the additional fees he will earn based on the fact that he serves as producer and director of the ads. The company had also agreed to let McConaughey come up with the creative concepts behind all future campaigns. GSD&M allegedly decided not to work with Campari at all after learning about some of the details of its contract with McConaughey, though its executives do remain friendly with the star. Sounds like, in some situations at least, friendships can actually service business grievances. 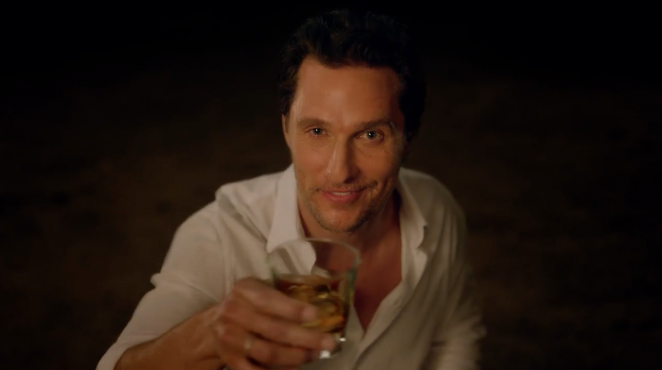 There was also further turmoil behind the scenes, as Wild Turkey had signed Vitro as its lead creative shop for a rebranding effort in late 2013, and the MDC Partners agency was still working on the business at the time McConaughey came on board. Once the star was in the bag, Campari supposedly tanked a full campaign created by Vitro because it wanted to steer focus towards its new Creative Director (for obvious reasons), even though the Vitro spots apparently scored better among test audiences than the work directed by McConaughey. So, as I see it, Campari effectively asked two different creative agencies (Vitro and GSD&M) to spend a lot of time and money on separate, fruitless campaigns, with JWT later swooping in to win the business without a review. 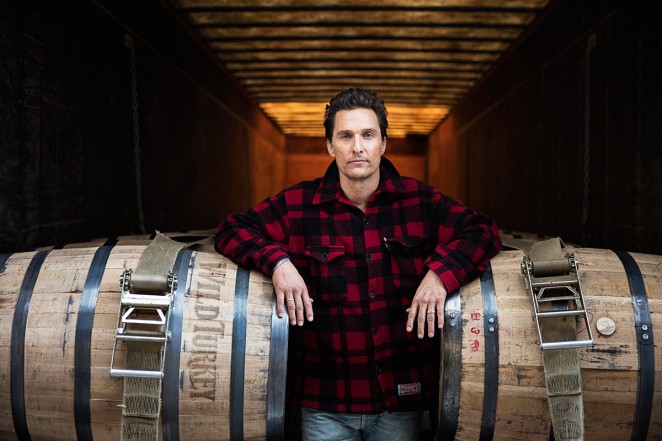 GSD&M, Vitro and JWT have all declined to comment on this story, but one Campari rep released a typically shifty statement, which reads thusly: “While we very much appreciate you giving us the opportunity to participate in your story, it is standard company policy to not comment on rumours and speculation. We are exceptionally proud of the advertising campaign we have created with Matthew and JWT, which has been very well received. The strength of the creative has already generated nearly 7 million views online alone since we started this campaign. We look forward to working with Matthew and JWT on the next chapter of this program.” So yeah, nothing to see here, move on people. So it's a pretty convoluted story, but the bottom line appears to be, to me at least, that brands and agencies will inconvenience the shit out of themselves in order to please Hollywood royalty if they think there's even a snowball's chance in hell that they will lend their star power to the cause. It's a pretty sad state of affairs to be honest, and whilst the work put out under brand McConaughey for Wild Turkey so far has been far from bad, it's definitely not worth the asking price. But then again, what is worth more than $4 million a year? Not a fat lot. Unless you happen to be a movie star of course.