International music agency MassiveMusic has worked in close collaboration with its voice sourcing and casting arm, MassiveVoices, to find the voice of Bixby, Samsung’s personal voice assistant. The voice assistant, which is now publicly available in the US, is an intelligent interface that creates a simpler, easier way to interact with Samsung devices and is designed to assist users in completing complex tasks. Bixby can combine conversational language and integration with third-party services to perform tasks, respond to queries and dictate messages on demand. 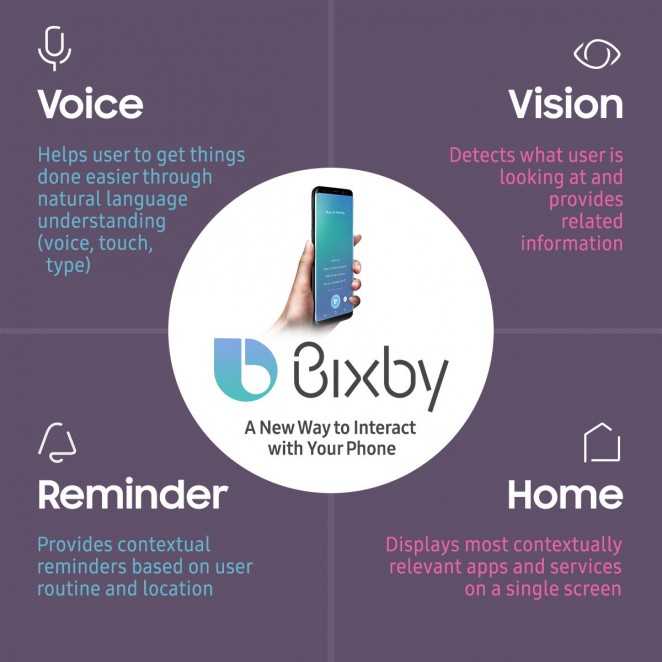 MassiveMusic were approached by Samsung in 2016 and, with experience in voice branding, casting and production, were tasked with discovering the US voice of Bixby. With the scale and experience for the level of casting, testing and direction needed for such an extensive job, MassiveVoices were enlisted by MassiveMusic as the project’s official voice partner. Working in close collaboration with Samsung, the two arms of Massive - based out of New York, London, Berlin and Amsterdam - helped advise and define the voice’s characteristics, cast and test over 300 possible voice iterations, and then record, direct, edit and post-produce over 50,000 spoken scripts.

Following several months of development, MassiveMusic and MassiveVoices helped Samsung define Bixby’s tone of voice, emotion and pronunciation. With the next task being to find the right voice talent to personify the ‘bright sidekick’, MassiveVoices set about casting voices of Midwestern US accented males and females. Researching at NYU, the Massive team whittled the cast of 300 down to a shortlist of 24. Those shortlisted then completed 25 test sessions before it was settled upon that Stephanie Roberts would be the voice of Bixby. Supervised by MassiveVoices’ casting directors, Roberts read 80,000 phrases across a four-month period whilst working to an incredibly slim error rating of 0.025%. 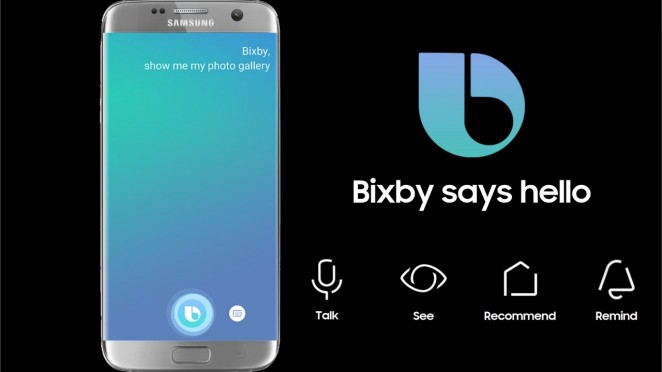 Paul Reynolds, Managing Director of MassiveMusic London, said: “When looking at the overall sound of a brand, it’s essential that you find the right voice. Voice Branding is a service that we’ve been developing over the past few years as we evolve beyond our sonic branding offering, as it helps brands to be heard and understood in a very noisy world.” Roscoe Williamson, Head of Sonic Branding at MassiveMusic, added: “This was a real collaboration between MassiveMusic and MassiveVoices across the world. Combining MassiveMusic’s sound branding and project management experience with MassiveVoices’ scale and experience provided a strong team offering.”

Users in the US were the first to test the voice assistant, which is rolling out across all Galaxy S8 devices in the region from this week. Bixby will soon be a permanent fixture in a whole range of Samsung devices. The launch yesterday (July 19) suffered a minor setback when some complained that the descriptive tags used to differentiate between the male (assertive and confident) and female (chipper and cheerful) voice options was a touch on the 'old fashioned' side, but Samsung were quick to rectify their mistake. Users have also noted that it's currently not as feature-rich as its competitors, but these are very early days, so maybe we should give Bixby a chance before throwing her/him/it to the wolves. 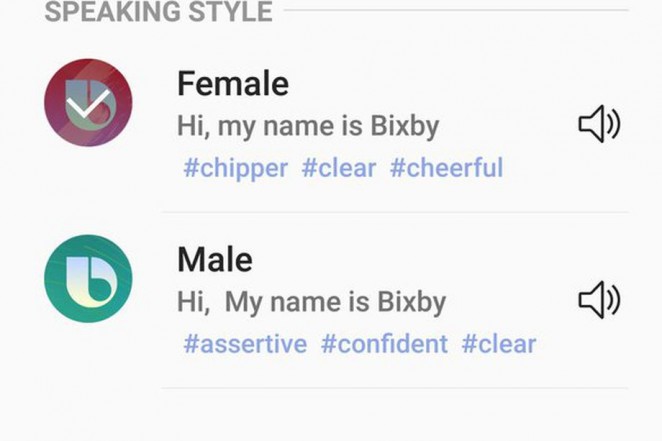