The Manchester United stars Wayne Rooney, Robin van Persie and Angel di Maria have transformed into Anime characters for a new campaign. The “Hungry To Win” campaign for global marketing partner, Nissin Foods, aims to deepen the club's engagement with the Asia Pacific region. The campaign is centred around an ambitious 30-second clip animated by Kazuto Nakazawa, whose artwork was also featured in Quentin Tarantino's Kill Bill movies. The campaign will promote Manchester United branded Nissin products available throughout the region; Singapore, Hong Kong, Thailand, India, Japan, Mexico and Kenya. It will include competitions at POS, through which consumers will be able to win match tickets to Manchester United games. The campaign will be given a solid push throughout all of the club's social channels. 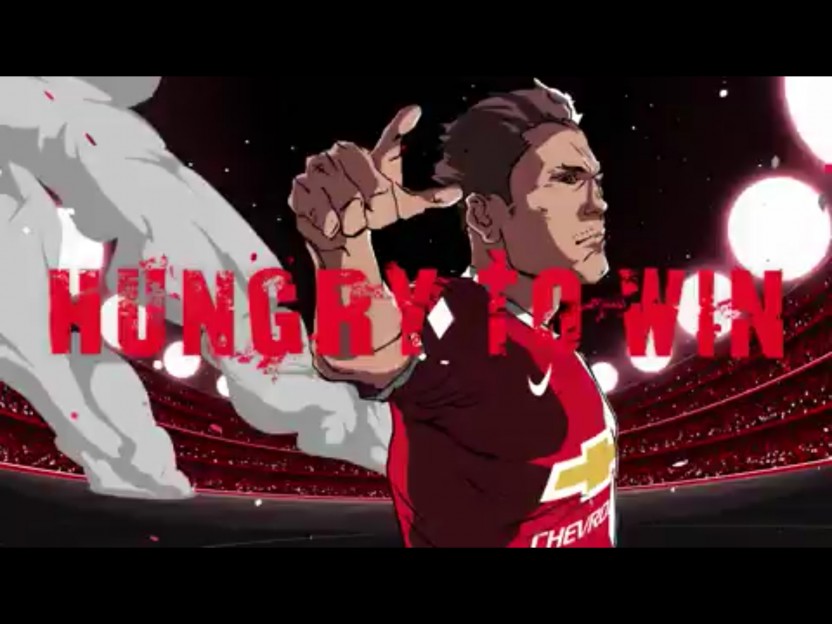 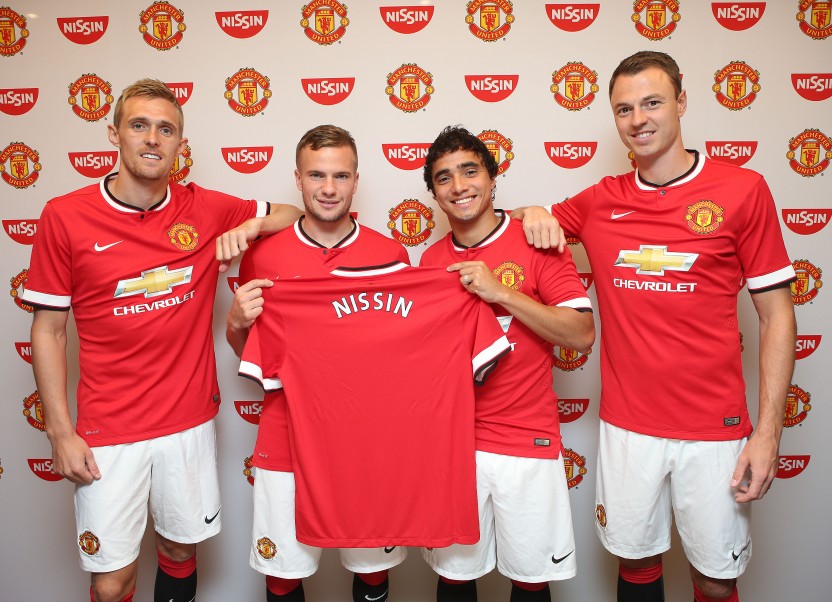 Jamie Reigle, Manchester United managing director for the Asia Pacific region, believes that the club's partnership with the brand (they became the club's 29th official sponsor back in June), who are most renowned for their range of noodles, marks a notable shift in the way they handle their marketing in the area. He explains the club are looking to partner with local companies who have a better understanding of the region; “Manchester United is known around the wold,” he says, but adds that they are, “Trying to make a concerted effort to connect with fans in a different way.” 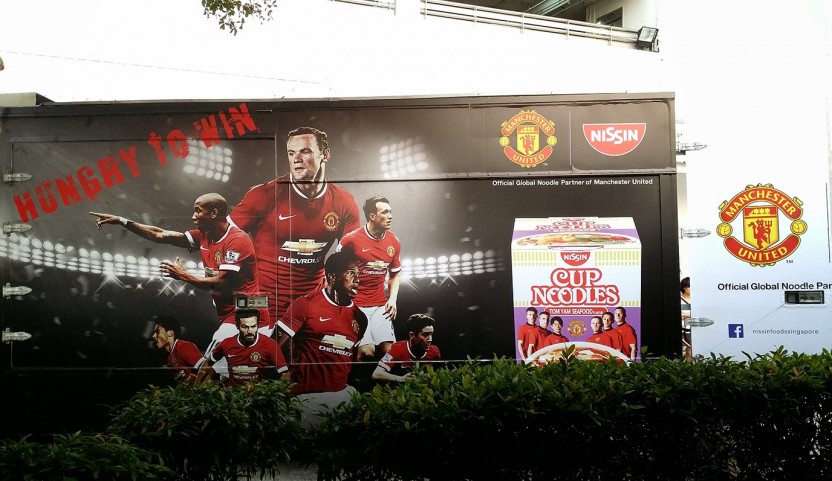 To celebrate the spot's unveiling, an exclusive screening was held at Old Trafford over the weekend

Reigle said the idea behind the campaign, and the ad specifically, was to “Take football, which is a common language, and then to take Japanese animation which is something that is recognised around the world as a high-end art form and bring those two together.” He added that many of their commercial partners have been advertising with the club in Asia for a while, but now they're trying to “Partner with companies, particularly in Japan, that are looking to expand out of their own markets and that really understand those markets.” Richard Arnold, group managing director at Manchester United, added that the call to action to inspire fans, “Reflects Nissin’s desire and drive to expand its global footprint, using its partnership with the club to further develop its consumer offering.” 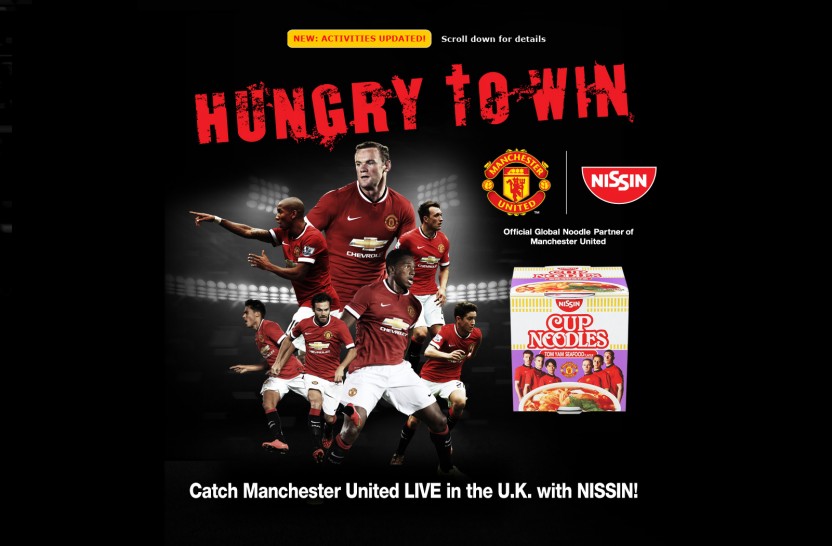 To celebrate the spot's unveiling, an exclusive screening was held at Old Trafford over the weekend and was attended by Nissin's cso Noritake Ando, as well as Reigle and Arnold. Ando said he hopes that the campaign will help push the brand outside of Japan. He said that because they're expanding globally, it was efficient that “Manchester United already have a fan base and credibility in those markets.” He adds that the primary focus for them at this time in “South East Asia and China” which just so happens to be a region where Manchester United are extremely popular. Unfortunately, the video can thus far only be viewed via the official Manchester United website.

Benjamin Hiorns is a freelance writer, musician and Man Utd fan from Kidderminster in the UK who wishes the club's performance on the pitch this season reflected the new ad!