When the advent of streaming unleashed pretty much what looked like a catastrophe on the music industry, many were forced to adapt or die. Founder of Syncsmith Gavin Mee was placed in an uncomfortable position – but he managed to make that harshness a seed for his greatest strength.

After running a recording label for many years, Gavin realised that things weren't looking exactly bright for artists and composers as the streaming age and digitisation gained ground on more traditional business ventures. After some time and research, he founded Syncsmith, working at the intersection between the film industry, advertising and music – connecting beautiful scores and sound design to beautiful creative projects.

We can tell that Gavin leads Syncsmith with true care, passion and affection. How many founders would be able to boast a client-base of Nike, Burberry, BMW and Campari in less than 3 years of operation?

For this Company Spotlight, we are learning more about the story of Syncsmith and how it managed to find its place in the competitive sector of music composition. 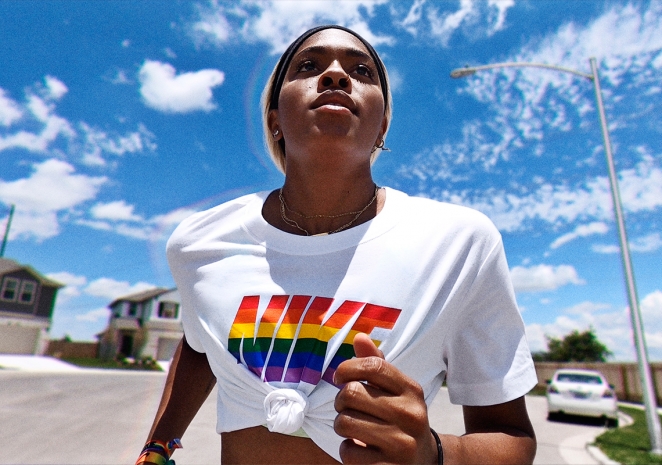 As an absolute contrast my background is actually in aerospace and programme management consultancy but I’m a firm believer in learning from each role that you undertake and building up a tool bag of skills and capabilities that will enable your next chapter. Syncsmith came about because I ran a recording label for a number of years and obviously suffered massively with the advent of streaming. I was approached on a number of occasions by ECD’s, Producers and Directors looking for music for their projects. I just felt there was a dialogue and linguistics between the music and the film/advertising industries that could easily be fixed to both parties’ benefit. After a period of research and talking to other creatives I launched Syncsmith in the middle of 2016.

Where are you based now?

We have just secured new offices in Frome, Somerset. The site is steeped in history in that it produced precision engineering parts for the Spitfire aircraft so is naturally full of industrial features which they have retained. It’s a phenomenal building and aesthetically drags me into work each day. We’re also in the provisional stages of setting up an office in Amsterdam. Essentially, I work for my 6yr old daughter Ava Grace but when I’m allowed to, I wear the badge of Founder and Creative Director of Syncsmith.

Essentially I work for my 6 years old daughter Ava Grace, but when I'm allowed to, I wear the badge of Founder and Creative Director of Syncsmith. 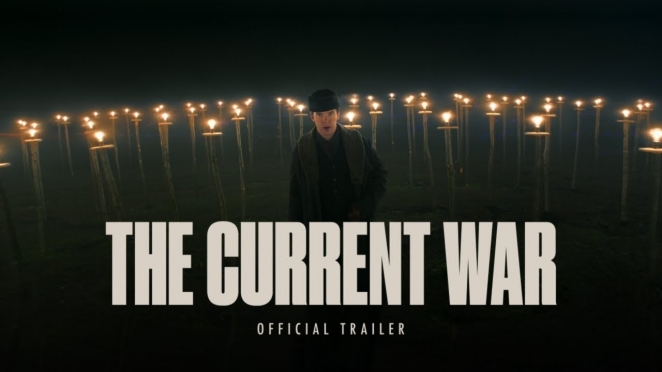 It varies wildly from job to job but essentially we receive a very top level brief from a client with an intended direction of travel, its then our role to decipher the brief, look at the brand, the directors past work, dissect the treatment into something meaningful musically and generally give the director all the support he needs to deliver on the musical front whether that be music supervision, composition or a hybrid approach.

Once we’ve conducted our research, we can then start to build up our own treatment and detail where the spot needs to head musically and what the solution is (supervision, composition, sound design) in order to capture the right emotions and response. We then embark on a journey of selecting specific writers, composers, musicians and artistic talent to deliver the music and/or sound design adopting an ECD role ourselves in order to provide the right level of feedback and support to the artist.

It’s obviously a massive part of our industry in that we simply would not be able to operate without modern technologies such as Ableton, Logic, Pro-Tools etc. And it’s a constant battle to keep up with the latest plug-ins, synths and rack-mounted equipment that exist.

That said I’m a traditionalist at heart and have installed values throughout the company that evoke tangibility and enduring relationships. So naturally I’m a big fan of ditching the technology from time to time and embracing an altruistic approach of face to face meetings, lunches, meaningful conversation, shared experiences, phone calls etc.

It’s hard not to remain inspired to be honest, we have a ground-breaking roster of artists and labels all producing incredible music, even throughout the recent lockdown they’ve been producing phenomenal sounds at a vast rate of knots, despite catastrophic loss of performance revenues.

I think this alone drives me even more, our government is steadfast in their mission to cancel the arts and the night time economy so we're in full-on battle mode, peddling double-speed to create opportunities for our roster. 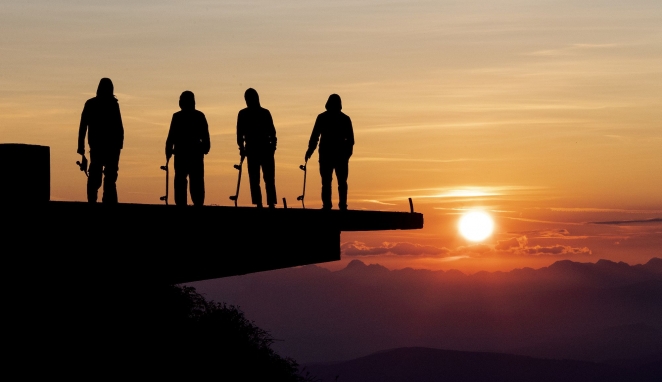 What’s the work achievement the team is most proud of?

About two months ago we were invited to produce the music for the new Batman trailer, which is a momentous reward in itself. Obviously, I’m a lifelong fan of the caped crusader and everything Gotham so I was leaping round the office like a young Adam West when this landed.

We didn’t quite land the gig, the director opted for a very safe Nirvana track but the achievement for me was the way we reacted to the brief and pooled resources to create a team approach. In all we had ten different musicians, composers and writers producing music over the weekend ready for a Monday morning pitch, I think in terms of displaying agility, tenacity and professionalism this was right up there.

I’m a bit of a foodie at heart, so I spend a lot of time in the kitchen. Plus we're absolutely blessed living in Somerset, there is always a steady stream of restaurants, pop-ups and innovative new eateries being launched so yeah, plenty to discover and immerse yourself in, you should definitely check out The Newt if your ever come over this way. 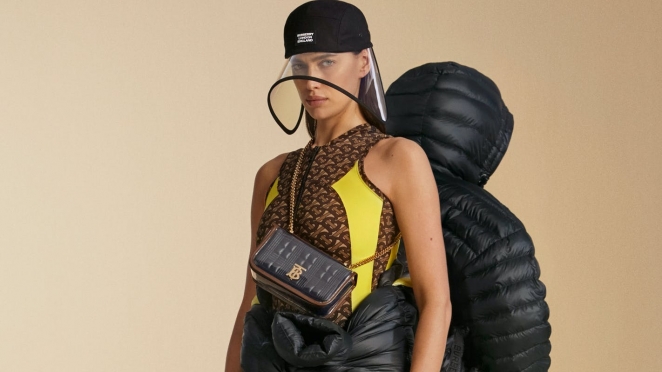 Believe in your abilities, the only champion of you is you. Focus on quality, getting your content visible. The rest is a matter of time.

That we collectively continue to recognise the importance of sound and the impact that experimental music can add to a project.