MADE.COM Launches international competition to find the next big name in design

The Emerging Talent Award launched this past month during Salone Del Mobile in Milan. The winner, announced at the London Design Festival, will have their product produced, made and sold on MADE.COM and receive marketing support from the brand This is the fifth annual competition and is open to applicants across Europe as part of MADE.COM’s commitment to discovering new design talent. This year’s brief was inspired by MADE.COM’s sponsorship of the V&A Plywood exhibition, which opens in July.

The Emerging Talent Award (ETA) is a platform for undiscovered designers to gain the exposure needed to make a genuine breakthrough in the industry and for MADE.COM to uncover the best designs in Europe for their customers. The winning design will be produced and sold on MADE.COM within 12 months.

MADE.COM urges budding designers to submit their profile and examples of their work via the MADE Talent Lab website. All designs are reviewed by a panel that includes MADE’s head of design, Ruth Wassermann, designer, Simon Pengelly, interior design expert, Kate Watson-Smyth, Co-curator of the Plywood exhibition, Christopher Wilk, and last year’s winning duo from KIMXGENSAPA design studio. The shortlist decided by the panel will be put to the public vote at the end of July and the winner will be announced at the London Design Festival in September.

This year’s brief was inspired by MADE’s sponsorship of the V&A Plywood exhibition, which opens to the public on the 15th July. A sometimes overlooked material, plywood’s global impact can be seen across many fields including furniture, aircraft and architectural design. Created to have more strength and reliability than solid wood, its development as a bendable material has changed furniture design immeasurably through the 20th century. The versatility of the material has inspired great designs throughout history and this year’s brief asks that designers consider any material as an inspiration for their design.

Previous winners have included Josie Morris, whose ‘Range’ tables have gone on to become MADE classics, and were released in three additional colours due to popular demand. The 2014 winner, Ying Chang’s innovative ‘Grid Desk’ earned critical acclaim because of its adaptability. The desk comes with coloured blocks that can be slotted in to create flat surfaces and storage wherever the user needs and in an array of colours, to allow the user input into the final look of the piece.

Ruth Wassermann, Head of Design at MADE.COM, said: ‘The Emerging Talent Award is a great opportunity for any designers wanting to kickstart their career in a notoriously tough industry. Seeking new talent is a hugely important part of our brand ethos, and one which we will continue to build on. I’m looking forward to seeing how people respond to this year’s brief of being inspired by materials. We are always amazed by the standard of entries that come through the competition and I’m sure this year will be no exception.’ 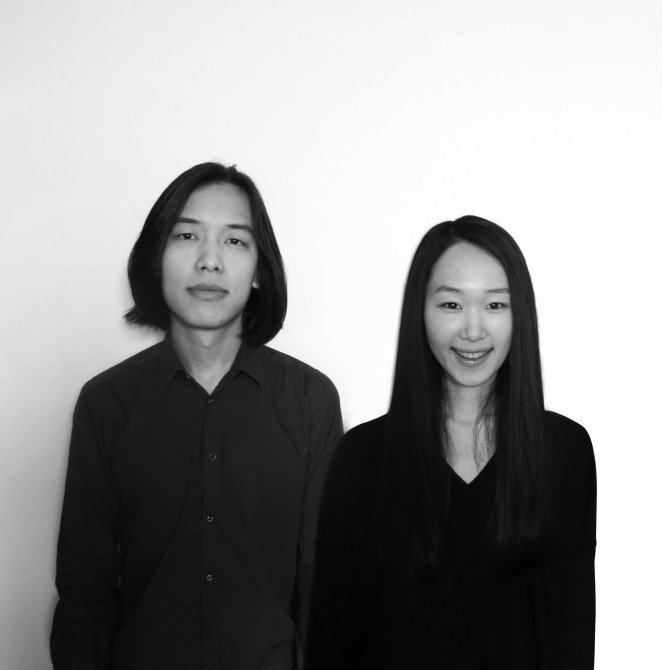 KIMXGENSAPA studio, and their work above, Cairn 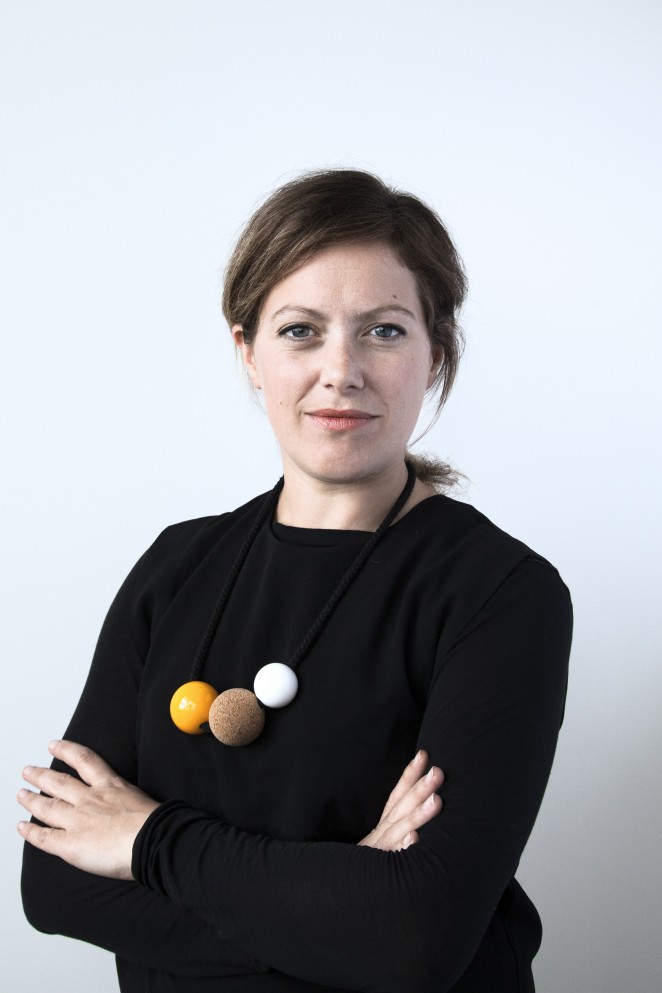