In 2018 The Royal Academy of Arts in London is to open up its permanent collection with a fresh redesign, which also marks its 250th anniversary. The work is being led by David Chipperfield Architects (DCA), and is backed by a £12.7 million grant from the Heritage Lottery Fund as well as donations from other foundations and private donors. Transformation work on the academy's site is set to start soon, and is planned to be completed by 2018, when the establishment will be celebrating its sestercentennial (it's a real word, we promise). As well as general refurbishment work, the redevelopment will also involve DCA creating new exhibition spaces and linking the Burlington House and Gardens for the first time with a link bridge that will also create a central route from Piccadilly to Mayfair. The RA says it is yet to announce the exhibition design team for the new development. 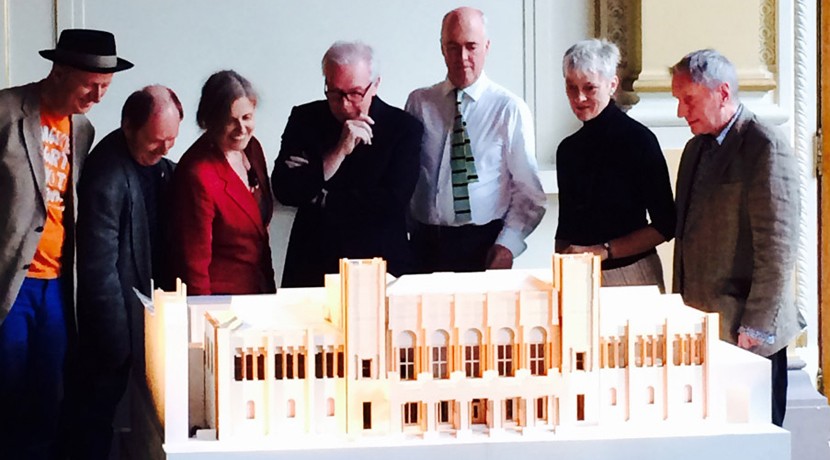 According to a statement on the official Royal Academy of Arts website, one of the key outcomes of the redesign will be the creation of new spaces that will be open to the public for free, and will showcase the institute’s 46,000-strong collection of objects and artworks. At the moment there is only one room dedicated to this collection (the Tennant Gallery), but the redesign will see the creation of a new Collections Gallery in the western wing of Burlington Gardens, an exhibition space in the ground floor of the Sackler Wing and new spaces in the Link Vaults in Burlington House’s undercroft. As well as permanent installation, new spaces for temporary exhibitions will also be opened up on the ground floor of the gardens, and galleries on the building’s first floor will be refurbished too. A new learning wing will also be built, featuring a double-height lecture theatre with over 260 seats and a learning centre with enhanced facilities.

The redesign should be finished by 2018, just in time for the academy's 250 anniversary 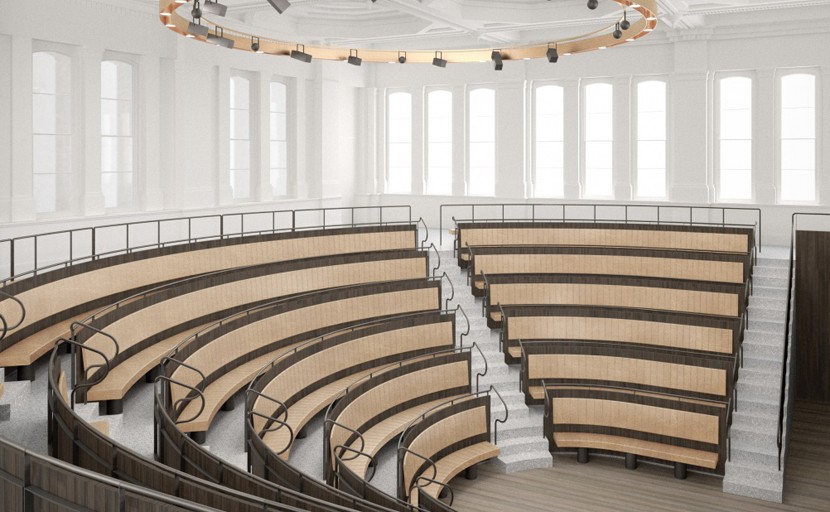 The redevelopment work will also see conservation work carried out on the façade of Burlington Gardens and the north-facing entrance will be redeveloped to appear more “Welcoming” and to “Bring about a fundamental shift in the visitor experience.” Lead architect on the project, Sir David Chipperfield, said: “The project is an architectural solution embedded in the place itself, a series of subtle interventions which will add up to something very different.” RA chief executive Charles Saumarez Smith added: “This is not just a major building development, it is an undertaking which will transform the psychological, as well as the physical, nature of the academy.” 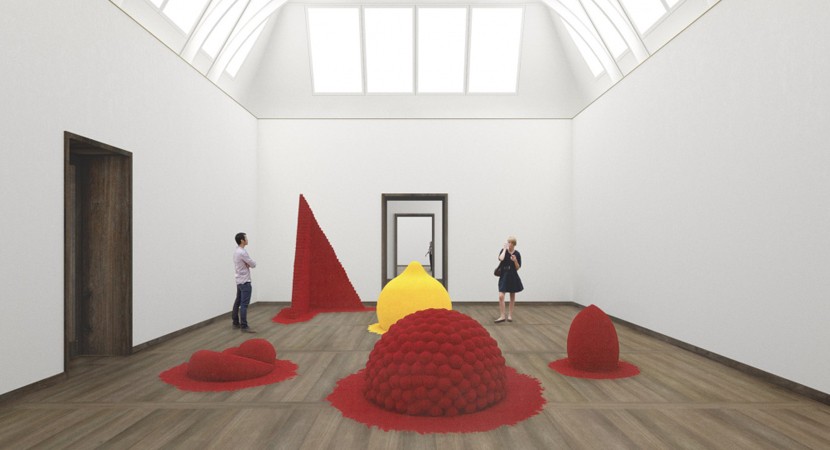 The plans were presented at a press conference on Monday morning (May 11). It was made clear during the conference that the redevelopment will reveal the elements that make the academy unique, sharing with the public its historic treasures, the work of their Academicians and the RA Schools, alongside its world-class exhibitions programme.