Technology has made us faster, more productive, more efficient. As the most used pieces of software integrate with each other, we have gained a lot in terms of speed, comfort and accuracy. But that comfort comes at a cost.

Freelance graphic designer Jamie Ansell enjoys rediscovering analogue whenever he can, to spark some new ideas in the good old-fashioned ways. Technology can occasionally pull some kinds of mistakes and errors out of the equation, 'happy visual accidents' that could even help define our style. And Jamie knows that few things can replace the value of learning from your errors.

For this Member Spotlight, we had a chat with one Annual 2020 Bronze and People's Choice winner, a motivated professional who (thankfully) still loves reading design blogs around the web. 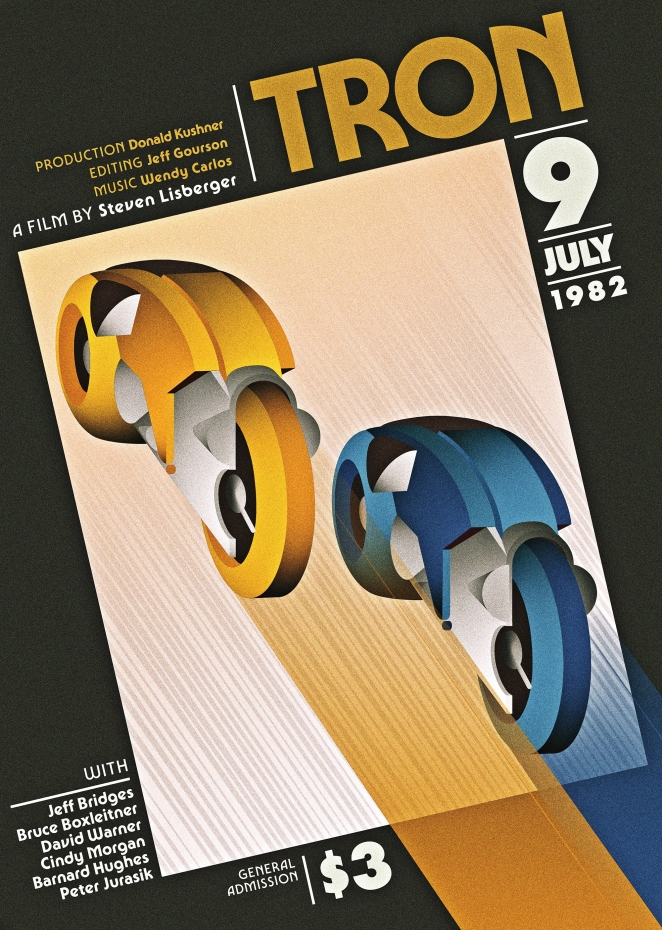 Via the usual channels, really – after finishing my degree I was contracted on a graduate placement programme as an in-house designer for an office furniture company. I would then go on to work in an in-house capacity for several successive companies after that initial placement. 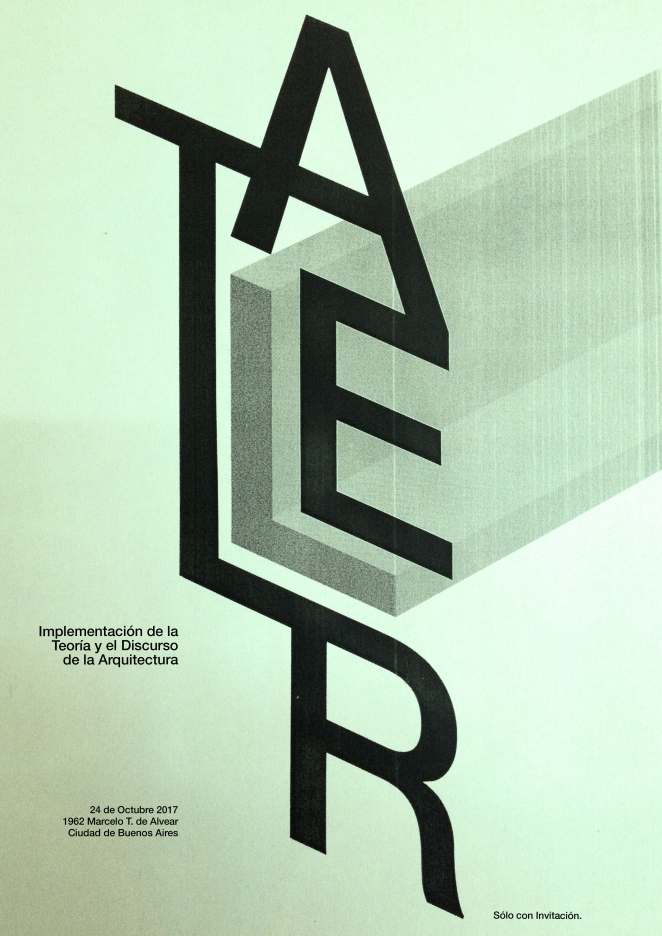 Where are you based and who do you work for?

I’m currently freelance. Some of my most recent projects have been with creating brand identities for a number of UK based companies.

Sketching in a freeform manner on a pad or digitally normally instigates a tangible idea. It’s important to always keep in mind what you are working on in situ and think about how it might be applied or where it might be seen, so I normally try out a few different concepts before whittling it down to two or three. Sometimes, if there is more leeway, I go back to manual techniques with paper, card, photocopying, filtering and so on – it’s always good to rediscover that less regimented spirit, as it can yield some surprisingly potent results. 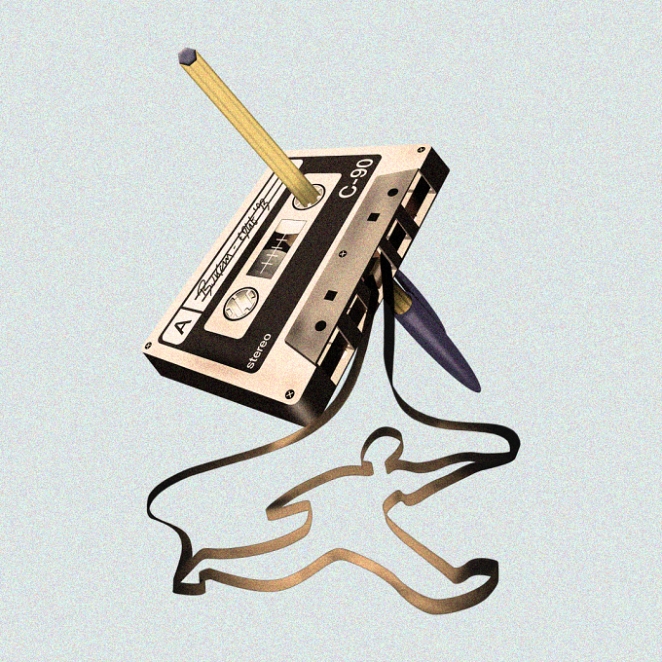 It’s certainly made turnaround more efficient, along with enabling ideas and concepts to be shared in a way that allows group projects to move forward quickly. There’s also nice synergy between applications now, whereas in the past a workaround might have had to be employed. So technology is an enabler and a democratiser definitely, but a lack of earlier synchronicity actually taught you how to be resourceful and creative – it actually yielded a lot of happy visual accidents that have become a mainstay in a lot of my work. 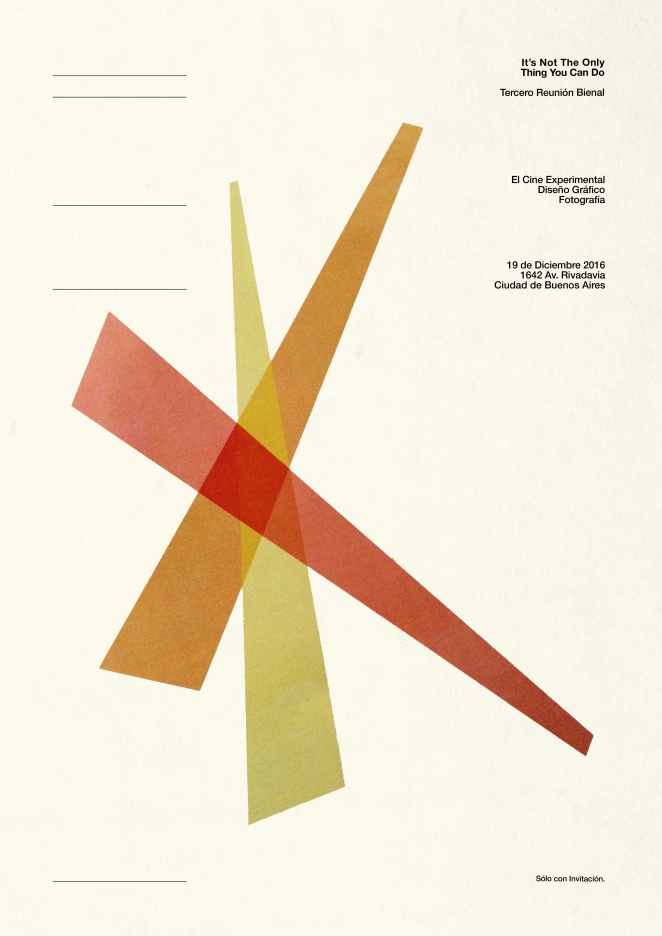 I read a lot of design blogs, as I think it’s productive as it is inspiring to see new avenues being created in graphic design. It’s important to stay hungry and never rest on your laurels. I always think that I can do better and that there are still things to learn. Having a natural affinity to this work or a buzz when you can see your ideas coming together is key, I think. 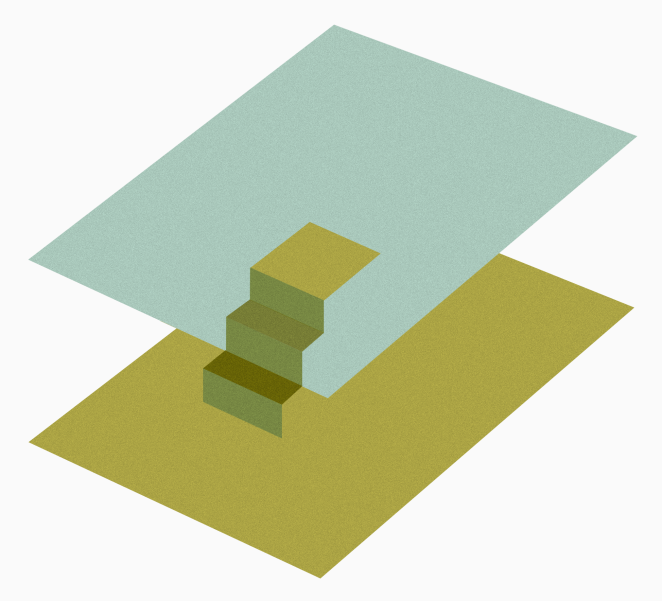 Music and film, mainly. I like to have music when I’m working alone, so it’s a constant. A good film can be exploratory and educational in a subliminal sense too. I also like to run; when time permits I go about three, four times a week for 14 kilometres a session. I ran a half marathon in Spain this year, so it’s something that I like to keep on top of. Music is normally an accompaniment but it also allows me to think over ideas and current projects – running gives a clear space in the head that allows an idea to drop in. 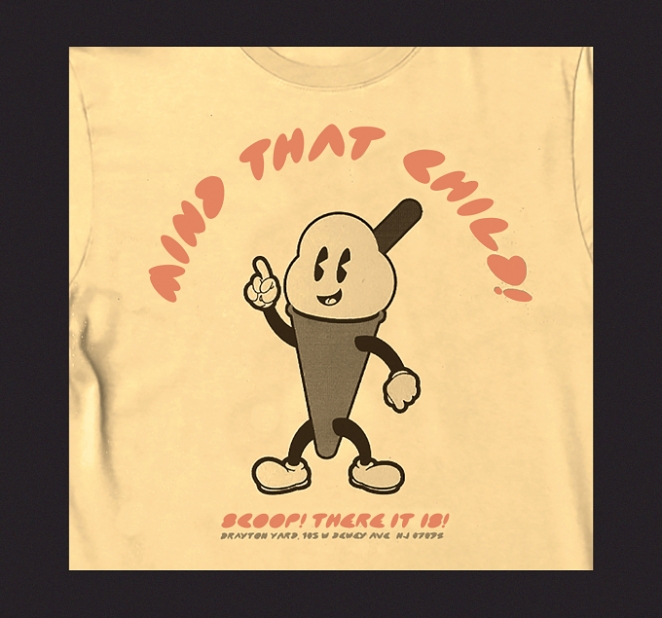 Commercially speaking, I think it would be any project that sees the light of day and is seen daily by the public. My previous work includes everything from large format displays for international healthcare congresses, to branding that appears on signage, stationary, commercial vehicles etc. I see every project signed off on as an achievement. One project that I was proud of wasn’t strictly a design thing: in 2015 I was commissioned as part of a local community initiative to paint a mural in Buenos Aires, when I lived there. I had never painted on a large scale before, and this was about 5x3 metres. I was back in the city last year and it’s still there, untouched. So I think that was a great achievement in itself. Oh, and winning for Annual 2020 of course!

If there is one key takeout that you could gain by Gill Lucas, it is the delightfully provocatory advice (which we love) to not become a prostitute to the business. It's quite easy to get lost in a race to the bottom and only reason in terms of...

It takes guts to find the courage to start from scratch. It can go either way. Too many have fallen under the weight of poor planning, but those who have succeeded give us hope that we can do the same. Cheddar Creative is a prime example of that. In...