Life in Slices: how a documentary editor arranges reality - #MemberSpotlight

Jesus Silva was always fascinated by the meditative process of assembling shapes. Even from a young age, he would spend days putting together models of airplanes for the pure sake of "spending hours on the fuselage assembly." Surprisingly, he found a similar feeling when approaching the art of film editing.

To some, and especially documentary editors like Jesus, life may appear in a very similar way. Shapes to arrange, hours to spend on that "fuselage assembly" to hear the voices behind the true stories told by those films. In a way, some documentary editors are like gatekeepers for the truth; and with such great responsibility, they work tirelessly behind the scenes to amplify both sides of a story.

For this Member Spotlight, we are learning more about the life of a documentary editor and what working in the sector entails. 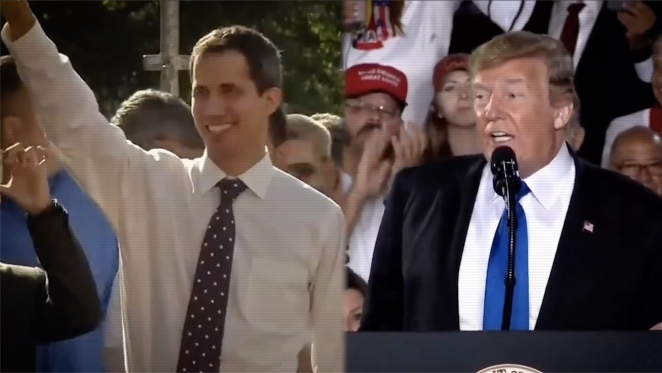 Since an early age, about seven years old, I had a passion for putting together modeled airplanes and fell in love with the delicate assembly process behind it. I would easily spend countless hours on a fuselage assembly. It was a meditative, very focused mindset process.

I found the same feeling when I discovered film editing at college. I started my career in 2006 in Orlando, Florida, as a Reality-TV editor for shows on networks such as VH1, CMT, NBC. The "unscripted" experience drove me to find a passion for documentaries storytelling. Later on, I relocated to Los Angeles, California, where I have worked on commercials and documentaries.

I'm located in Los Angeles, California, and I have been here for over ten years. The city is a very culturally rich place with people from all kinds of backgrounds and inspirations. The Korean tacos are a godsend.

I worked in commercials for a few years at Makine Studios, and currently, I'm freelancing since 2018. This year I have managed to work on multiple projects from trailers to short documentaries. Recently I cut a short documentary about Oaxacan migrant farmworkers fighting for a fair wage while maintaining their family's native roots. 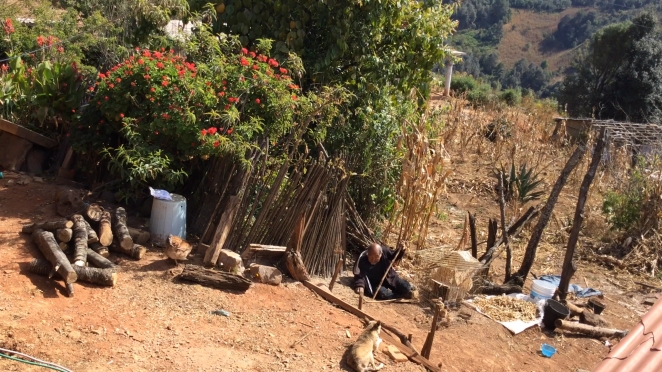 If you weren't in your current industry, what would you be doing?

I probably would have gone into architecture and design. I'm enthusiastic about arranging shapes into an order or bring new forms to life.

Preparation is a crucial step when embarking on a creative journey. I liked research and collect information about a specific subject matter beforehand. Working in documentaries as an editor is like preparing to venture on a trip into a new world. There will be obstacles and hills to climb before reaching the desired goal. 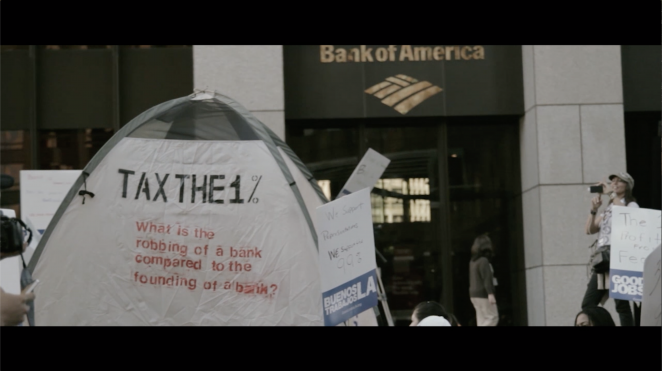 Technology has had a significant impact on post-production on many fronts. On the one hand, technology has allowed for the democratization of filmmaking with more affordable solutions. On the other hand, it has sped up the workflows. As an editor, you have to keep up with changes and adapt to current demands such as faster turn-around times.

What's your secret to staying inspired and motivated?

I frequently asked myself WHY I'm doing this and what's the purpose behind my work. I think it is also essential not to lose the fun in your work. Joy is not the enemy but a great motivator.

What's the work achievement you're most proud of?

As a documentary editor, I'm passionate about telling stories that aim to inform and give a voice to all sides of an issue. I get inspired by projects that bring awareness to pressing matters. All projects are different, but there are special ones. One of those projects is a feature documentary titled "The Crash Reel," shortlisted for an academy award and received the audience award at the SXSW film festival. Another project was a documentary series titled "Pastport Cuba," nominated for an Emmy. 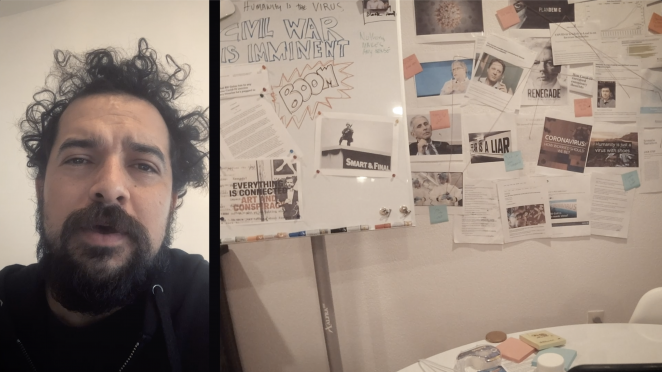 I like to take walks around the neighborhood or take a moment to meditate. Those are practices that have given me positive results and help to lower the stress from the day.

It's essential to create meaningful relationships with other colleagues and try to network as much as possible. The key factor is to add value to those relationships. 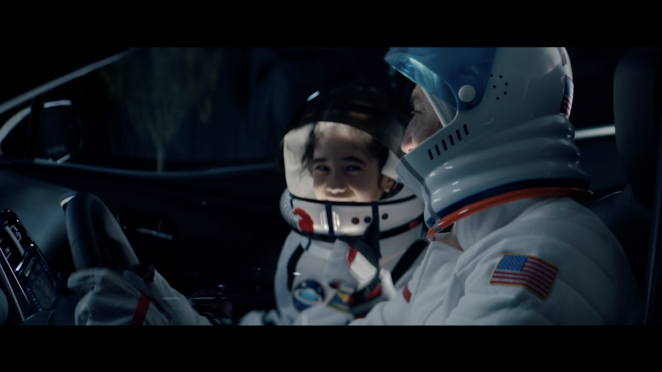 What's your one big hope for the future of the creative industries?

I believe the entertainment industry has a vital role in society and shaping the way we consume content. I hope it becomes a more responsible medium, so the masses are more educated and less misinformed.

The current situation with COVID has impacted every sector of the entertainment industry. I wish this moment in history serves as a catalyst for significant changes. There needs to be more diversity and inclusion in the industry and across positions of authority

How do you make the jump from a car manufacturer to freelance filmmaking? Will Riddell, freelance director and producer, might know a thing or two about that. Having worked for some years in APA production, Will set up his own company in 2017 to...

If you thought getting into the film industry was a bit challenging, wait until you hear the story of Joshua Teicher. In the mid-'90s, before the era of the Internet took place and at the dawn of the information age, Joshua fell in love with cinema...

Posted by: Woven Agency
SHOW FOOTER
Creativepool uses cookies. We will assume that, by using the website, you agree to this.
Read More Accept