A new font has been created in honour of LGBT artist and activist Gilbert Baker, the man who created the iconic rainbow flag in 1978 to represent the diversity and vibrancy of the community. The flag has grown to become a symbol of acceptance and pride, and has earned a legacy for the man himself, who sadly passed away on March 31 this year. The bold typeface is called simply “Gilbert,” and was created by an initiative called Type With Pride - a collaboration between NewFest, NYC Pride, Ogilvy & Mather and font creation platform Fontself. 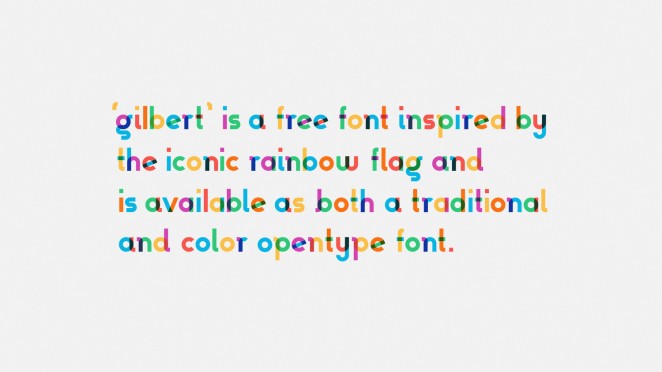 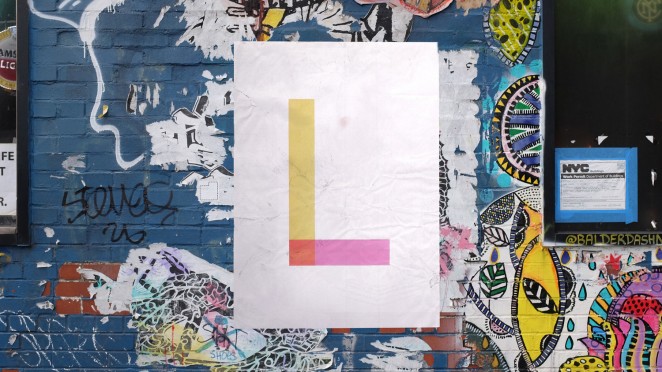 Gilbert grew up in Kansas, but was a member of the armed forces stationed in Sand Francisco at the dawning of the gay rights movement in 1972. Whilst living there he befriended Harvey Milk, learned to sew in order to create banners for gay rights and war protest banners and joined the gay drag activist group the Sisters of Perpetual Indulgence. 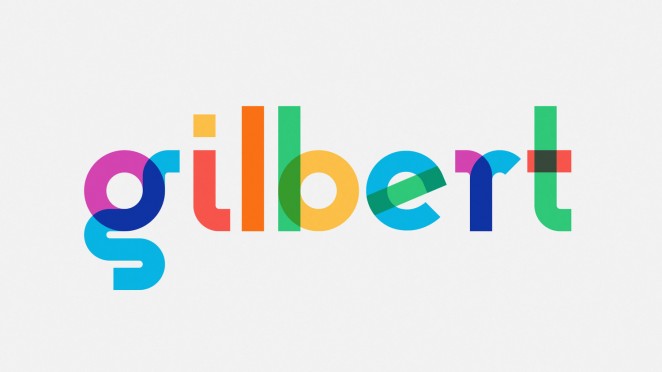 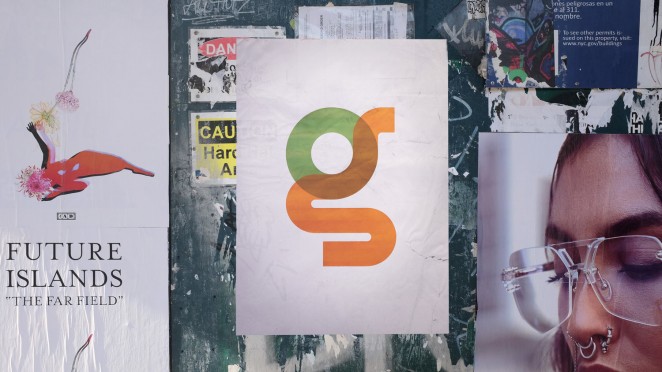 Baker created the Rainbow Flag with a collective of similarly bold individuals and refused to trademark it, seeing it instead as a symbol for the LGBT community that should be free to share for all. The gloriously colourful typeface was created very much in this spirit, and can be downloaded for free from the official Type With Pride website. It can also be promoted via social media with the hashtag #TypeWithPride. 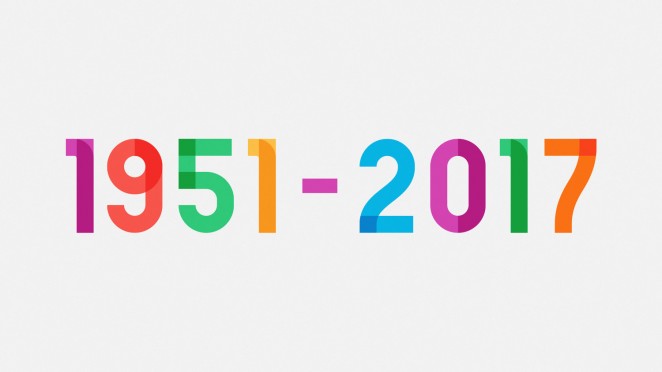 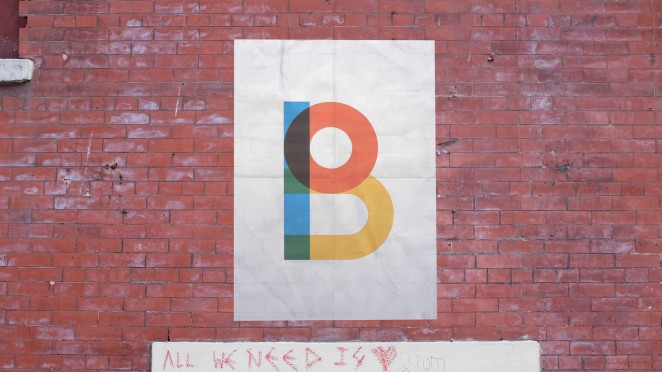 Ogilvy & Mather's design team, said of the process behind the design: “We wanted to create something special that would not just honour Gilbert and his iconic rainbow flag, but also give the LGBTQ community a fantastic tool to help them create their own banners, posters, and signs. People can now raise the rainbow flag with every letter they type.” 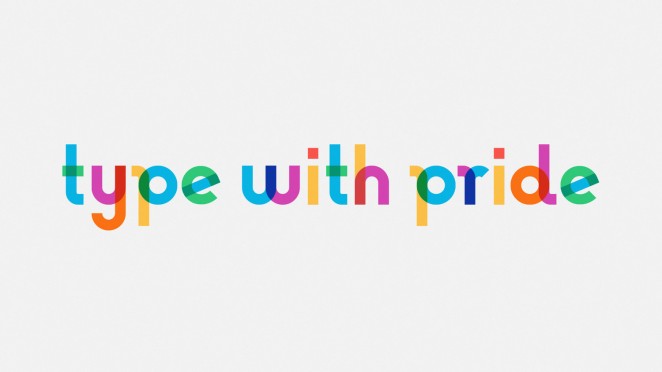 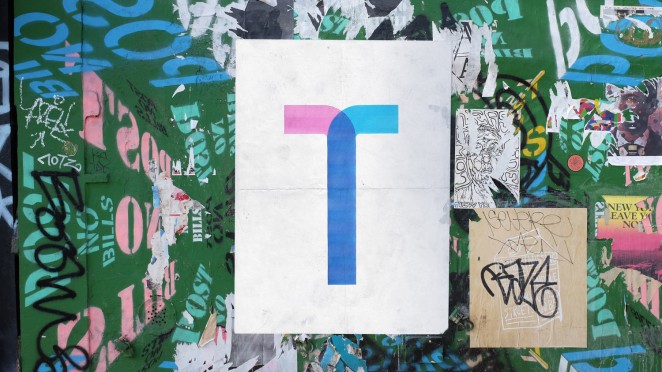 The font was originally designed for striking headlines and statements that could live on banners for rallies and protests and it is now currently being built out into a whole family of weights and styles. The font is available in two versions, a standard vector font and a colour font (in OpenType-SVG format) currently usable in Adobe Photoshop CC 2017 only. 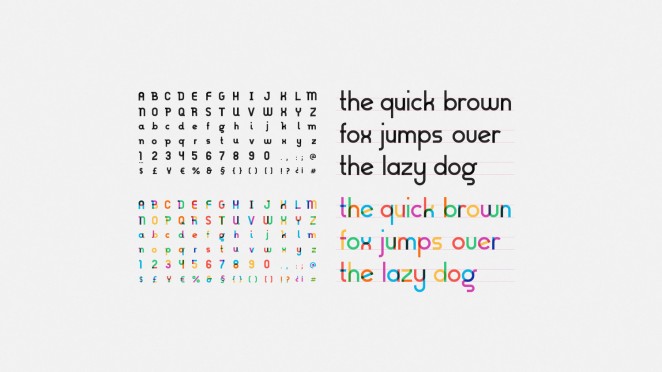 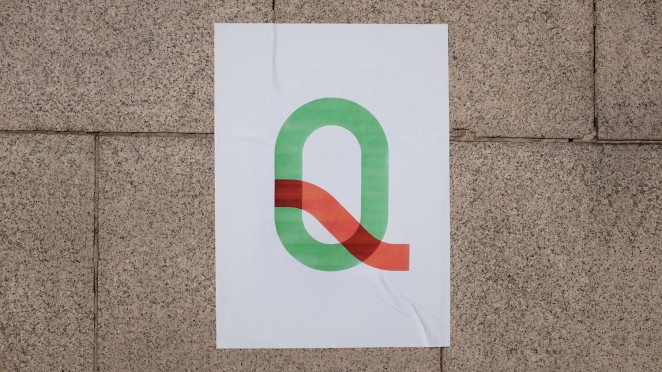 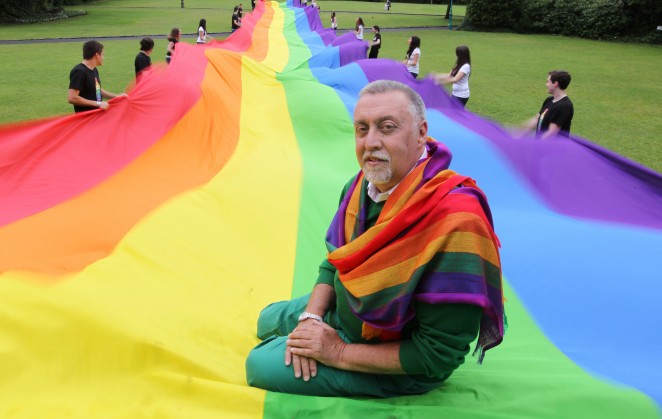 Hi Ogilvy & Mather. Really like the sentiment and design of this font.

There's also a strong parallel to the Condom alphabet I created, to promote safer sex among the young, gay community.

Am available for freelance work and commissions, should you wish you use my services. Thanks Raed