Leo Burnett has announced that it will be closing it's New York office after only four years in operation. The office opened in February 2011, and until recently held a staff roster including CCO Jay Benjamin who left in April for Saatchi & Saatchi New York, ECD Michael Canning who left in July to accept a GCD role at 72andSunny, and managing director Tom Flanagan, who left in January. The New York shop reportedly had no more than 15 staffers when the decision was made to shut the doors. The agency got off to a good start, with an extensive profile by Rupal Parekh of AdAge and coverage from Stuart Elliott of The New York Times, but it transpires that even one of the world's most celebrated advertising agencies can struggle to make it in The Big Apple. 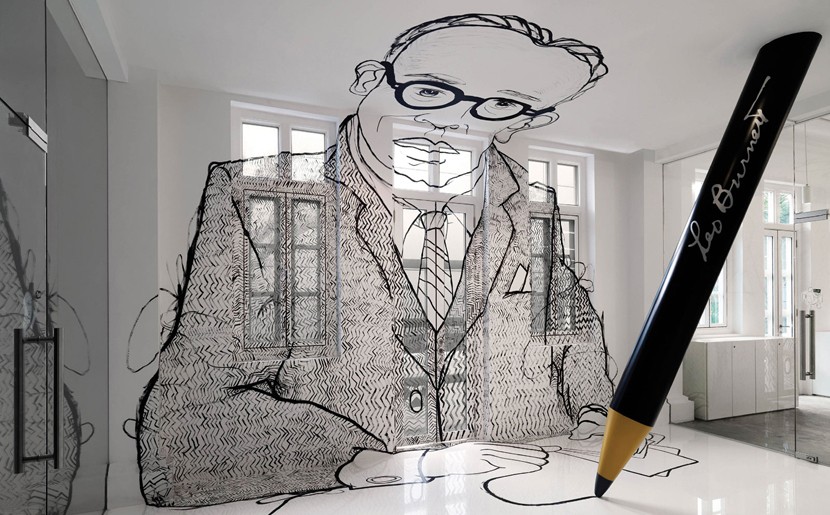 Leo Burnett, which has always been seen as a quintessentially Midwestern agency, evidently ended up being a poor fit with the atmosphere of New York. Still, in the early days it appeared as if the office might be a success, with some great work on the fast-growing Chobani yogurt account, however the agency's relationship with that brand would prove to be short-lived. Once Chobani had severed ties with them, it was (mostly) all downhill from there. 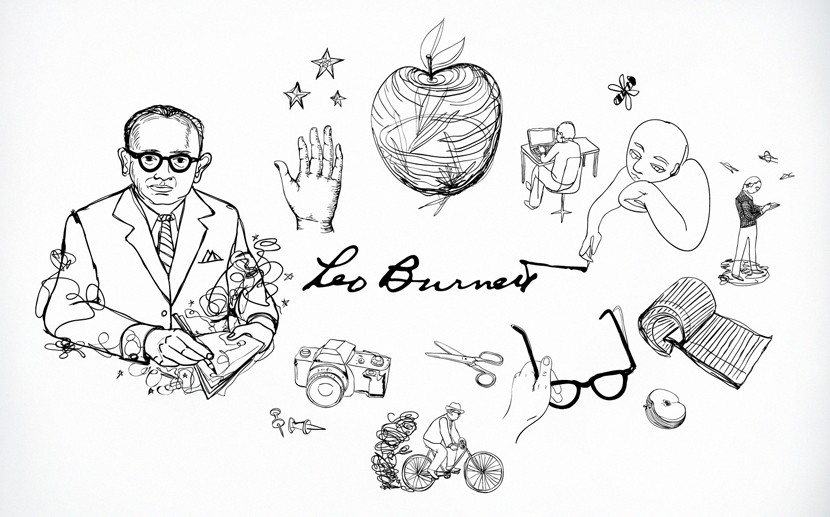 Leo Burnett Chicago's CCO Susan Credle had a great deal of experience in the New York ad scene, having spent most of her career working her way up the industry ladder at BBDO New York before she took the creative helm at Burnett in Chicago in 2009. However, even with Credle's expertise and experience, many clients probably wondered why they should take their business to a Midwestern shop based in New York, when they could go to an agency like BBDO that already had a major presence in the city. In essence, they were victims of their own success. That's not to say Leo Burnett didn't make a concerted effort to ingratiate themselves with New York though. In fact, the agency's history is closely linked to apples (“Big Apple,” see what I did there?), with founder Leo Burnett first putting out a bowl of red apples at reception as a symbol of hospitality during the Great Depression. The agency continues that tradition to this day, and uses the apple as an official symbol in many situations, but it appears the apple connection just wasn't enough. 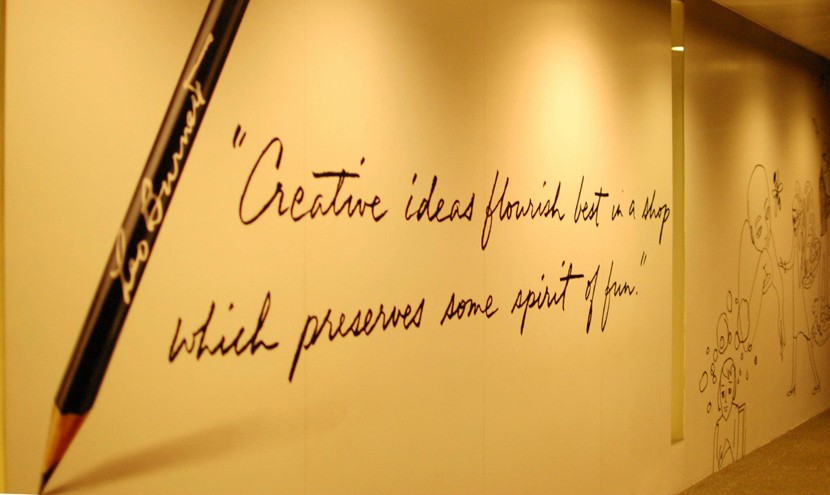