Leo Burnett London has launched an new outdoor campaign for McDonald’s to show that no matter where you are in the world, its all time favourite menu items transcend the barriers of language. The “Learn” campaign, which has been executed with media planing by OMD UK, shows off McDonald’s’ iconic products (Big Mac, Fries and McNuggets) pictured alongside other everyday items with the foreign translation of their name. For example, the “Learn Hawaiian” execution shows a lamp, a violin and a camera, which are known as “Kukui,” “Pila,” and “Pahupa’iki’i” in Hawaii, alongside McNuggets, which are known as McNuggets the world over. Matt Lee and Pete Heyes were the creative directors and copywriting and art direction was by Laura Randall, Gareth Butters, Matt Lee and Pete Heyes. 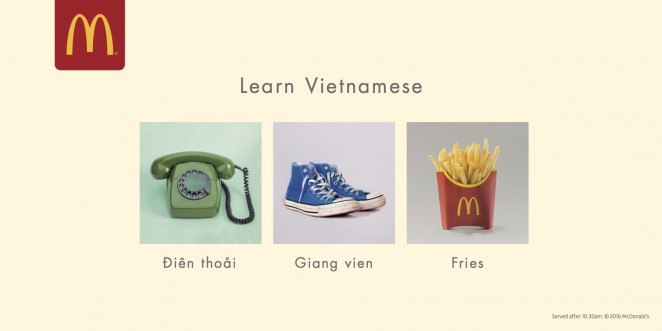 This is the third major outdoor campaign for McDonald's by Leo Burnett London to be released in the last month. First they unveiled an earlier campaign pushing the brand's top menu items, which featured snapshots of these 'legendary' products followed by a search engine bar, underlining the fame of the items in question by mirroring Google's suggested search function. The very same week they also released the wonderfully artistic outdoor activation for the McCafé coffee range, which highlighted the brand's exclusive use of Arabica beans from the South and Central American rainforests. This equally inventive print campaign used artwork by Guido Daniele, who painted the imagery on to hands holding the coffee against a simple black background. Striking, elegant and classy stuff. 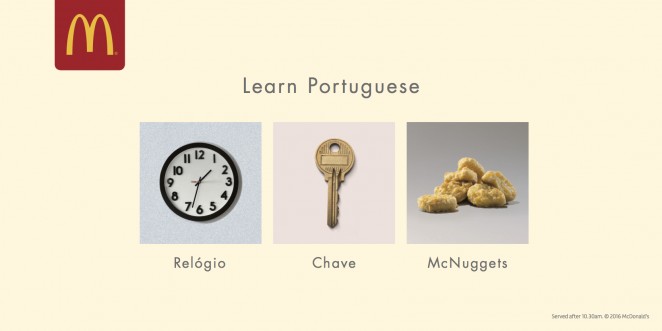 In related news, McDonald's were recently named amongst the marketers who mined cultural insights to win the Association of National Advertisers' Multicultural Excellence Awards. The awards were given out at the ANA's Multicultural Marketing & Diversity Conference on Sunday night (October 9) in Los Angeles. Maccy D's was also recently unveiled as one of the first advertisers to purchase Snapchat ads via third parties in what appears to be an initial test of the app’s programmatic potential. 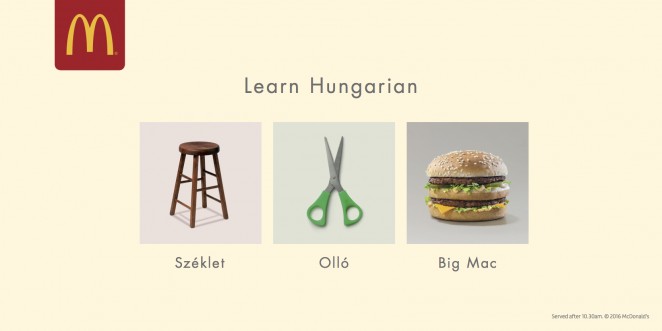 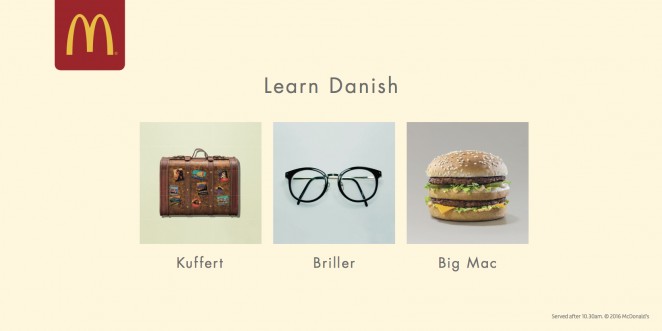