If there is one thing that Art Director Ferdinand van As wants you to take out from his interview below, it is that there is nothing more valuable than listening in this industry.

Ferdinand is a skilled motion graphics designer and art director who's had the chance to work with some major brands from all around the world. After studying fine arts, Ferdinand moved to Cape Town, then to France, where he learned more about the secrets of the craft and how valuable it is to listen, learn and pay attention in every corner of this beautiful industry.

For this Member Spotlight, we are learning more about Ferdinand and his journey as an art director for Ubisoft, Riot Games, EA and more, as well as incredible insights into his personal creative process. After studying fine arts and graphic design, I started working at an advertising agency. A year later I became interested in interactive design and creative development, moved to Cape Town and went to work for two of South Africa’s top digital agencies. From there I moved to Paris where I’ve been working as an art director in digital and advertising agencies doing branding, motion and web design.

We live in the French countryside not too far from Paris where I work freelance from my home office.

Some form of storytelling, probably documentaries. 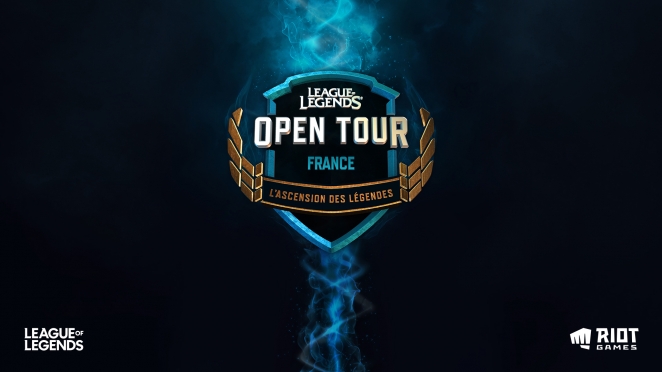 It depends on the kind of project, but it would always start with listening to the client and doing research to gain insight to what they’re trying to achieve or perhaps even helping them articulate it. Then I try to see if we can arrive at a shared point of view using moodboards and references so we’re speaking the same language. From there it’s a question of producing something that fits within that framework and once some mockups have been produced, it starts to take on a life of its own which may evolve more or less depending on a number of factors.

I’ve worked for a variety of brands from fashion to gaming, moving between graphic design,  UI/UX design,  motion design etc. I always try to produce crafted visuals that help to communicate an idea while doing so in the design language of the brand I’m working for. Having said that, some projects I’ve worked on are closer to my style, like League Of Legends, Game Of Thrones and Ubisoft’s The Division. 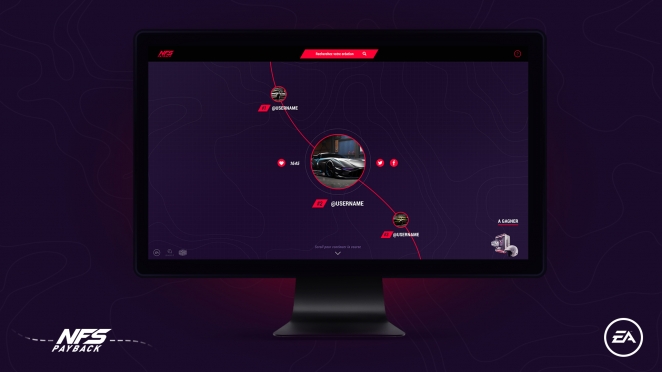 Some of my early inspiration came from Gmunk, Eric Jordan, Pushead, Jim Phillips and Drew Struzan. These days with all the work that’s being produced around the world, it could come from anywhere, one name that comes to mind for motion graphics is Raoul Marks (Westworld titles, The Division 2 Aftermath).

In the past, Riot Games. The variety and quality of the work that I was able to produce as well as the ease of communication that allowed it to happen. When I was a student, I hardly used a PC until my 2nd year. I welded, sketched with charcoal, did oil painting and ceramics. When I discovered Flash, I taught myself to program and changed my career path because of it, then learned After Effects after winning a training course in a web design competition and I started doing 3D with Cinema 4D. I have produced work using all of these tools for some of the biggest brands in the world, so it has played a major role.

I am active on a number of platforms like Creativepool, Behance and Dribbble, I also have been a judge for the FWA since 2016 and looking at the amazing work that gets submitted is a constant source of inspiration. It can be discouraging and motivational for the same reasons. 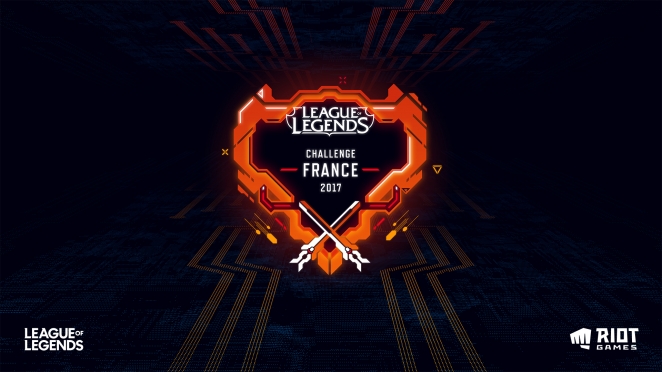 My first instinct would be to name some award. But, I think it would have to be the French national esports tournament for League Of Legends (Open Tour) that I worked on for Riot Games. I was able to use pretty much all of my skills from branding, motion and web design to create the various assets from print to streaming and live events. That felt like an achievement.

Spending time with my wife and children, playing guitar and renovating our house bit by bit. 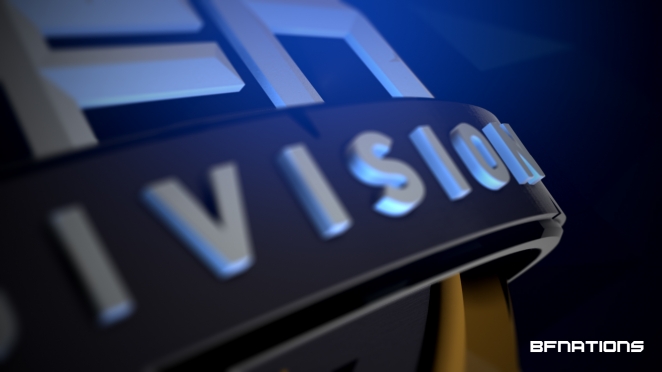 Invest time developing your craft and promoting yourself. No graphic, motion or web designer will struggle to find work if they’re really good.

Also, if you’re just starting out, go intern at the best agency that will have you and pay attention to what they tell you.

If enough people could start being honest with themselves and with each other, we could get more done and do it better. 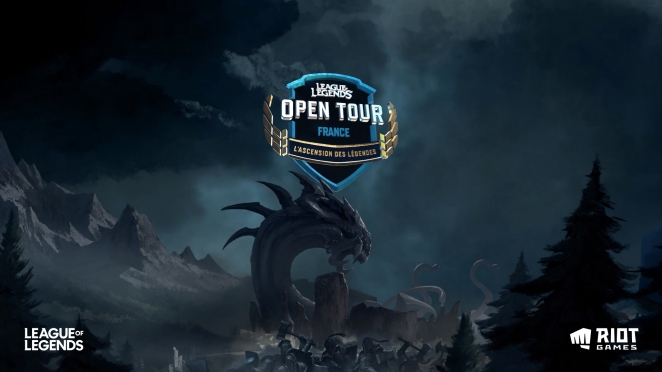 Watch Jodorowsky's Dune to see how some of the best artists didn’t achieve what they wanted to and how that led to other great and unexpected things. Visit artofthetitle.com for details breakdowns behind the making of some of the best titles. Check out the book Surf Skate & Rock Art of Jim Phillips.

Is the four day work week really all it’s cracked up to be? | #PurposeMonth

Ask anyone my age (yes, I’m a millennial) and they’ll probably tell you the pandemic changed the way they think about work. For me, very little honestly changed. I’ve been a freelance writer for my entire professional life and have...