Pennywise the clown makes a long-awaited return today as IT Chapter Two is released in cinemas, but excitement is spreading beyond the big screen to the pavements of London.

ESI Media’s Evening Standard has partnered with Warner Brothers and PHD Media to build excitement and awareness in print, online and outdoor.

A giant 3-metre red balloon will be visible in the sky over certain city locations drawing on the infamous iconography of Pennywise in the film. Additionally, in a first for The Evening Standard, 14 8x4 sequential ads will appear in print today. 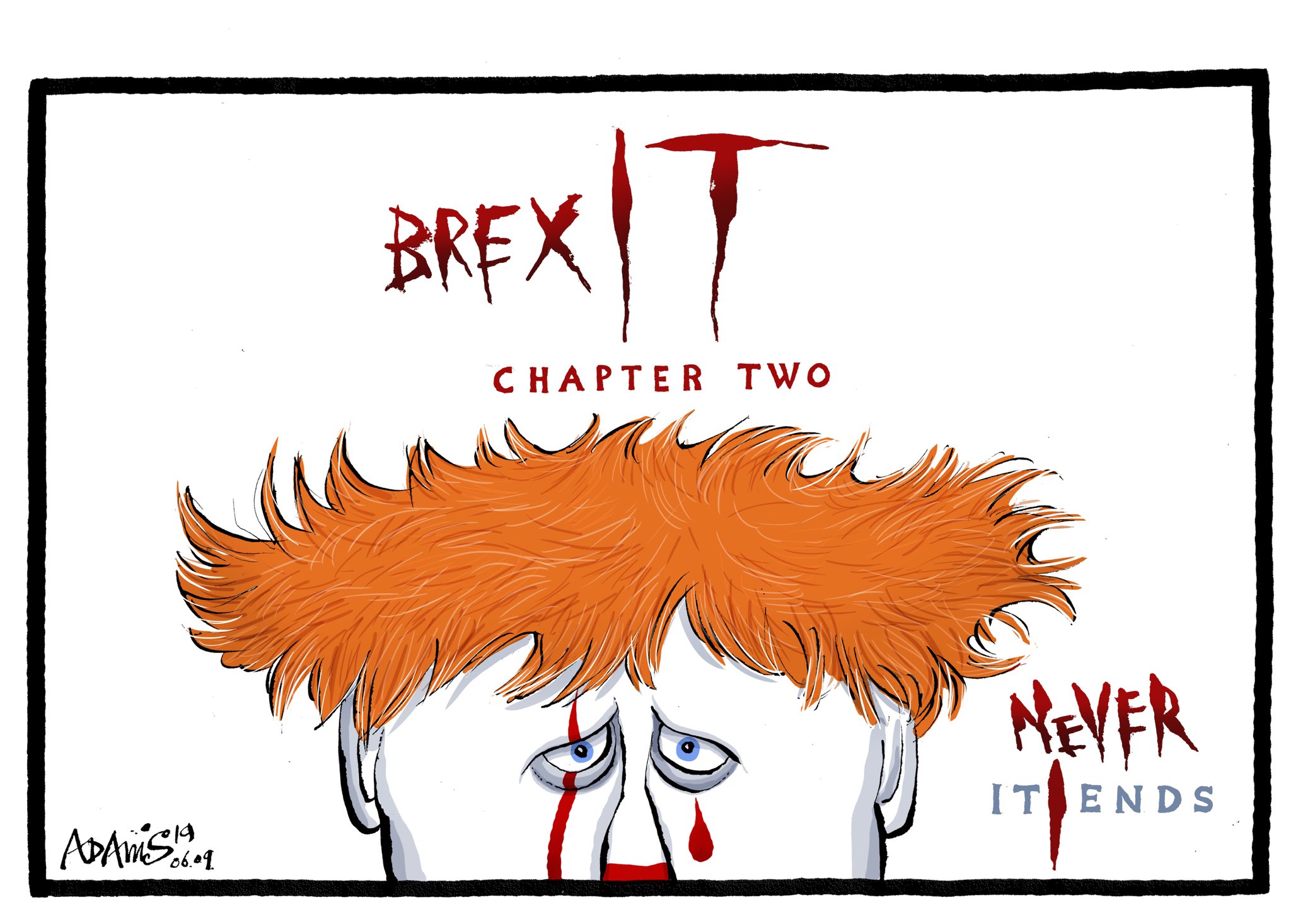 The free weekly newspaper will also place vendors throughout the city wearing ‘Losers’ Club’ t-shirts and handing out ‘Losers’ Club’ badges, along with Friday’s copy of the publication.

At 13 of these locations (including London Bridge, Liverpool Street, Oxford Circus, Victoria and Waterloo) there are smaller sized balloons.

Images of red balloons are also being hidden in a series of social posts shared by The Evening Standard online to form part of an audience teaser campaign and its editor, George Osborne tweeted a politcal cartoon reference (above) to the film to further fuel the hype. 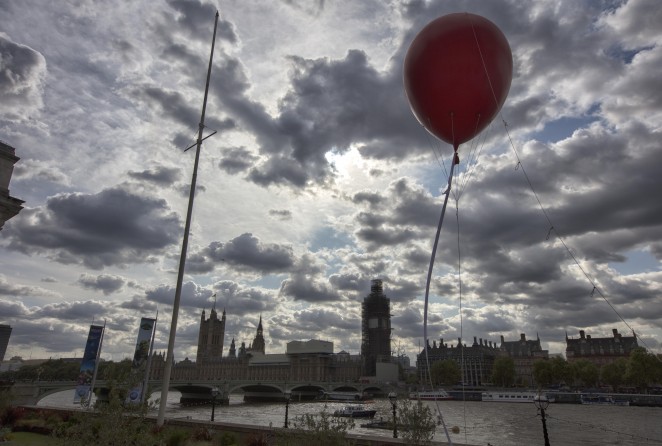