It’s time for boys to get periods

Uniform call on the nation’s boys to help support the effort in menstrual education.

72% of boys have never had a lesson about periods. So, is it any wonder that 1 in 5 women have felt period shame due to comments from a male friend? 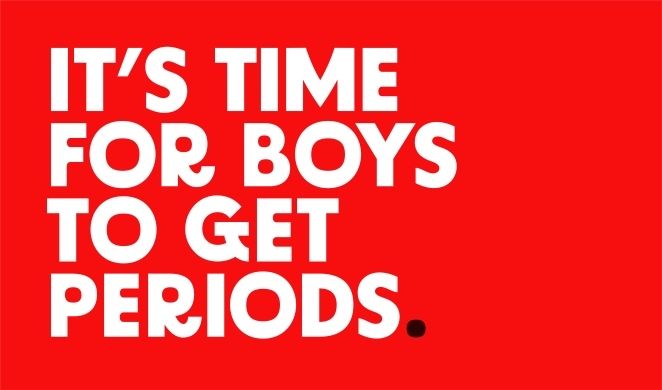 21% of girls have admitted they fear going to school on their periods in case their male classmates find out and make fun of them; causing them to miss vital education. But what’s more is that these boys grow up to be uninformed partners, husbands, friends and colleagues. To challenge this head on, the agency believes it is necessary to tackle the problem at the root of the issue: in schools. 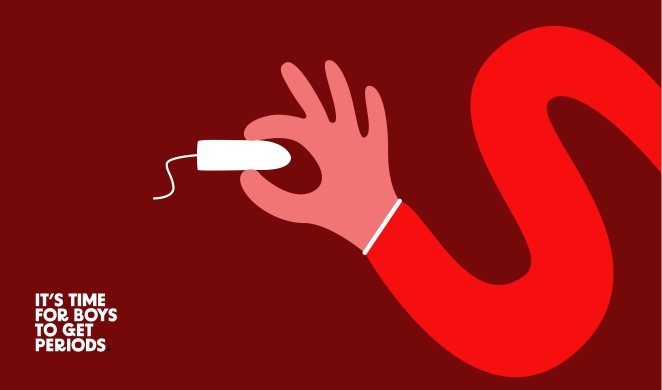 As part of its ‘Alternative View’* series, intern Millie Harrison created ‘Boys Get Periods’; a campaign to include boys in this conversation from an earlier age.

Executed across posters, educational packs, online videos and social posts, the campaign ensures that boys can get periods even outside of the classroom. And ambient materials in boys’ bathrooms, playgrounds and social areas give a more holistic reflection of what their female peers’ experiences are like. 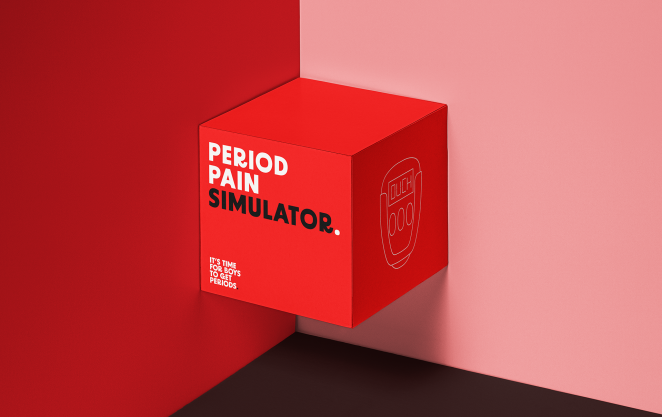 The ambition? Millie would love for this to be picked up by mainstream menstruation brands, to give support to educational bodies, and to make boys more well-rounded men for generations to come.

"Teaching kids about periods is so important in creating a better, more compassionate society. Not only does it help those children who will menstruate to better understand what’s happening with their bodies, but it also allows for those who won’t, to become more empathetic and accepting of this completely natural thing that happens!
The final result is a bit cheeky, but it invites people to learn and reflect. What better way to raise the issue of a taboo subject than with a bit of fun!" 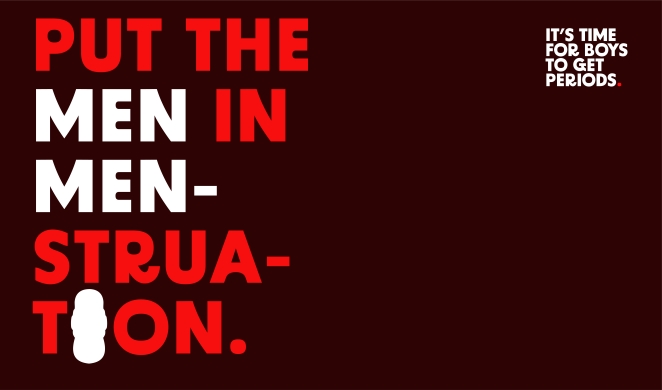 *About ‘An Alternative View’

For years, the majority of creativity has been informed by older, wealthy white men from metropolitan cities. But creativity is at its best when diverse perspectives and backgrounds come together.

As part of Uniform Group's Future Confident initiative, ‘An Alternative View’ is a collection of creative responses to the world around us from voices that aren’t often represented in the industry. We use our diverse backgrounds and perspective to shine a light on the things that matter to us to drive change and create opportunity for all. Through identity and campaign creation, thoughtpieces and prototypes, whatever works!

Each month we'll tackle a different issue, chosen by one of our team at Continuous or Somewhere, to drive future change and opportunity for all.