It's bake or break time for the Italian Stallion

First it was Arnold Schwarzenegger shouting at Meerkats, now it's Sylvester Stallone delivering bread. What next? Jean-Claude Van Damme waxing lyrical about ice cold American beer? The new Stallone-starring spot by WCRS for Warburtons bread, is just the latest example of an 80's action hero stripping back their pretensions and machine guns for an unexpected brand. And as with Van Damme's Coors Light spots and Schwarzenegger's truly bizarre Compare The Market campaign, this latest unexpected treat is a truly warm and fuzzy delight for fans of not only 80's action flicks, but good old fashioned British comedy. 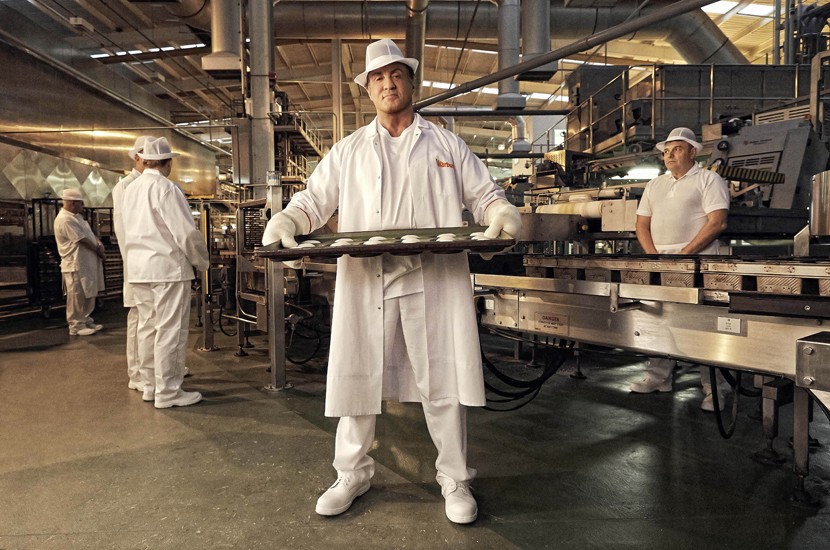 Juxtaposing the relative banality of bread delivery with the epic sheen and commanding soundtrack of a big-budget Hollywood action flick was a wise choice for WCRS, who have really made the most of the 110 seconds of screen time by putting Stallone at the forefront of the film as a baker and delivery driver starring alongside actual Warburtons drivers and bakers. The piece also pulls inspiration from many of Stallone's most famous roles, with everything from Rocky to The Expendables (note the costume) getting a look-in. 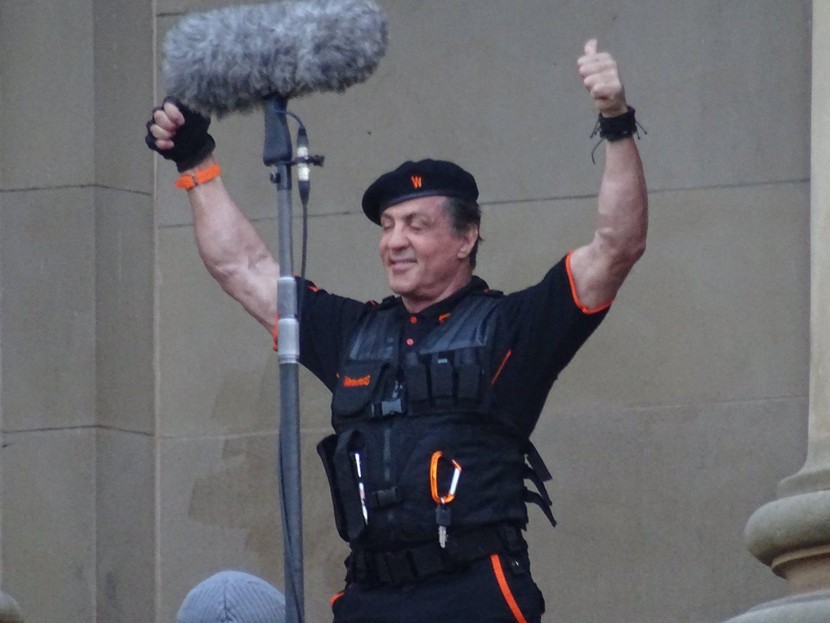 Shot by Another Film Company's Declan Lowney, with post-production work from Finish, the spot has been shot in the style of a blockbuster movie trailer, and highlights the extreme lengths that Warburtons go to in order to deliver over two million loaves of fresh bread to over 16,000 stores every day. It's all very tongue-in-cheek, but the message is clear, and the delivery (no pun intended) is spot-on. The ad was introduced to viewers over the weekend in the first ad break of ITV's Britain's Got Talent, and is the centrepiece of an ambitious £18 million campaign for the brand, which will be supported by print, outdoor, PR and social media activity.

The campaign is on a scale not seen before in the Wrapped Bakery category, but Warburtons is a market leader, with a 26.4% market share, and CEO Jonathan Warburton, who actually appears as himself in the ad, feels it's not a case of the company getting ideas above its station. He explains that Warburtons is “The biggest baker in the UK to deliver fresh bread everyday,” with a team of drivers and bakers working “Around the clock, 362 days a year, to get fresh bread into the nation’s supermarkets all year round.” He adds that Stallone was a natural fit for the role because he is “Famous for characters that have determination and a will to never give-up,” just like Warburtons army of delivery drivers. He jokes that “Sylvester was a natural behind the wheel of the Warburtons trucks, although he did need to be reminded to get in the right-hand side of the cab.”

Finish VFX supervisor and lead flame artist Jason Watts, who worked on the visual effects and grading on the commercial, said they worked closely with Lowney and WCRS throughout the process, “Making sure each shot achieved the desired creative output.” He added that they have a wealth of experience in their team which meant they were “Able to provide effects that complemented the feel of the campaign but remain invisible.” Of Finish's work, Lowney said “The guys at Finish wrapped up very nicely,” adding that the partnership “Truly a fit like an oven-glove,” and that “Everyone at Finish went that extra mile and the results were anything but half-baked.” Pretty heavy on the baking puns there then Declan!

Warburtons CEO Jonathan Warburton actually appears as himself in the ad 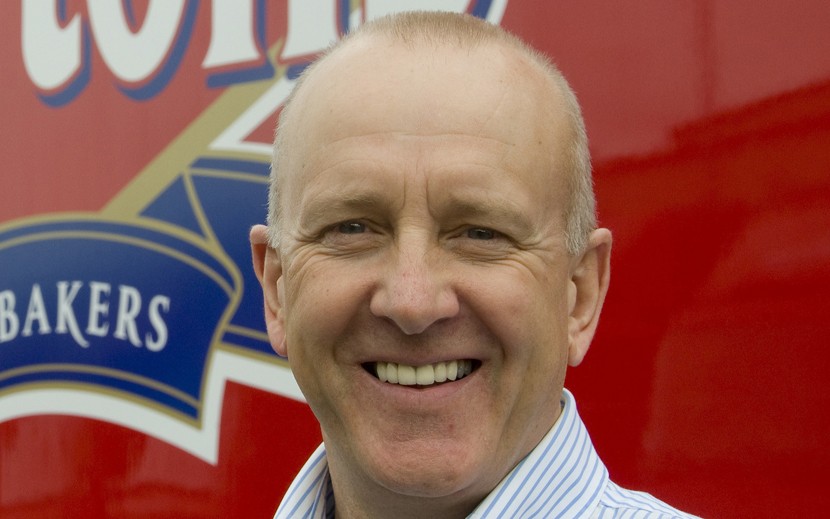 Art direction and copywriting on the campaign was handled by Andy Lee and Jonny Porthouse respectively, who both worked alongside WCRS executive creative director Billy Faithfull. The ECD said of the spot that “Sometimes lightning strikes just where you want it to. An ambitious client with a great story to tell. A killer script. And a star not only willing to do it, but confident enough in himself to self-deprecate like a hero, matched only by the heroic efforts Warburtons themselves go to, to get your bread on the shelves on a daily basis.” Stallone himself, meanwhile, thoroughly enjoyed his time shooting the spot in Bolton (of all places), and “Particularly loved spending time in the bakery.” He quipped; “Maybe I should have stopped beating up bad guys a long time ago and gone into baking instead.” We don't know about that Sly, don't give up the day job just yet, you still owe us a Cliffhanger 2!