Is the four day work week really all it’s cracked up to be? | #PurposeMonth

Ask anyone my age (yes, I’m a millennial) and they’ll probably tell you the pandemic changed the way they think about work. For me, very little honestly changed. I’ve been a freelance writer for my entire professional life and have worked from home for much of it. The only thing that really changed for me was the inability to visit my local on a Saturday night and the number of times per day I was allowed to take my dogs out.

But for many of my friends and peers, the relatively relaxed pace of the “working from home” mandate made them realise just how much they’d missed… well… being at home. Indeed, many an evening is now spent in that aforementioned local (shoutout to The Bear and Wolf) hearing my lightly tipsy compatriots bemoan the return to the old ways. Those that have been allowed to pivot to a hybrid working model, meanwhile, are uniformly ecstatic about their current lot in life.

Which leads me to this thought - have we outgrown the ‘workplace’ as a species? Or are we just spending too much time there? Enter the four day work week.

Every week’s a bank holiday! 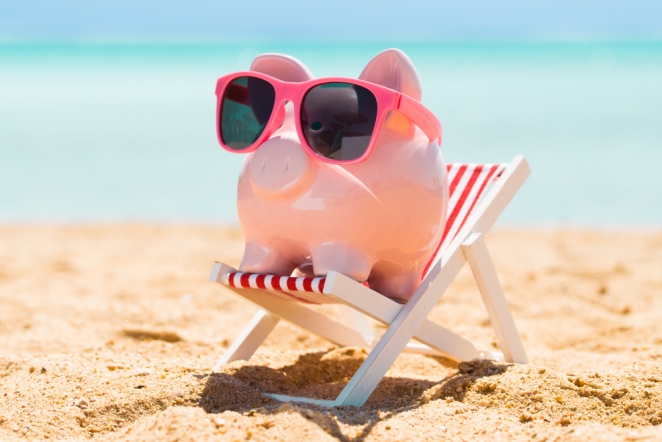 The concept of the four day week is not a new one. From Belgium and Spain to New Zealand, Japan and even parts of Scotland, dozens of countries have already flirted with the idea of a 4 day, 36-hour working week. Because, in theory, who wouldn’t want to work an hour or so more per day for a whole day off on Friday or Monday?

The CEO of digital PR agency Search Intelligence, based in Witney, Oxfordshire, went viral on LinkedIn recently after his post announcing that the company would switch to a four-day work week received more than 120,000 reactions in three days.

Fery Kaszoni’s post declared: “Enough is enough! No more pizza Fridays at our company. We are also cutting out the Beer Friday initiative. No more beers or alcohol on Fridays. And no more casual dress for our staff members on Fridays, either. We are scrapping all the good things that our team has benefitted from on Fridays, because we are adopting a 4-day work week and Fridays will be permanently off.”

From this month onwards, every week Search Intelligence is a bank-holiday week. Not only that, but the 40+ employees are apparently keeping the same wages. They don’t even want people to work any longer on the four days they are in.

The update prompted an immediate response and has since received more than 120,000 reactions, 668 shares and more than 1,200 comments, leading to a total of nine million views so far. Search Intelligence also received more than 400 applications and requests from people all over the world wanting to work at the company, while the company’s LinkedIn profile saw its followers more than double.

Does it really work? 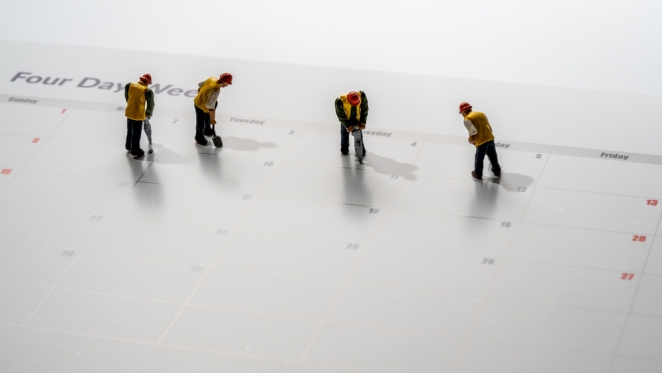 On the surface that all sounds great but does a four day work week really work? I mean, I’m self employed so, if I really wanted, I could quite comfortably shift to a four day model and nobody would stop me.

For me, the initial problem seems to stem from the incompatibility with my friends and family. My wife is a schoolteacher and the vast majority of my social circle work steady 5-day a week, 9-5 jobs. So, my worry is that I’d be essentially isolated during my extra day off and would do little else with it besides play video games all day and generally vegetate. Which is fine every once in a while, but not every week.

Maybe it’s my personality at fault here but I crave structure and the idea of a 4 day week for me sounds like taking that awkward void between Christmas and New Year and doing it for 24 hours every week. Personally speaking, the only thing that would swing it for me would be an “all or nothing” mandate - a national four day working week.

Until then I’m going to continue working as close to 40 hours over 5 days as I can. Does the rest of the creative world disagree with me and why? Please, as ever, feel free to vent your spleens in the comments below.