Is Brandalism a movement? An art project? Or just a very naughty boy?

Buzzwords might be a vague irritation in many circles but for creatives, they are a little more important than that. These words are how we contextualise trends and explain to our cohorts what is inspiring us. It’s how we reduce a complex idea or movement into a single word or phrase. Thus, I present to you one of my key creative trends and buzzwords of 2022 - Brandalism. 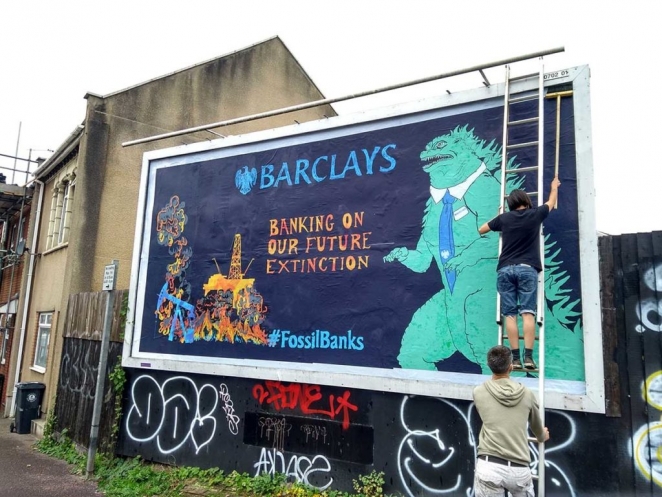 If punk and the industrial noise it evolved into (hello Throbbing Gristle) was an anti-music movement then brandalism is an anti-advertising movement. It’s a subversive and aggressive form of creative activism that is intended to draw political and societal ire from its consumers. It’s also pretty remarkably advertising. Because nothing speaks louder or draws more attention than a great big honking “Fuck you,” even if it’s delivered with a wink and a nod.

It’s a concept that was spawned by an international collective of like-minded anarchists in 2012. A collective I first wrote about myself all the way back in November 2015. Like a less threatening and more artistic take on the hacktivist group Anonymous, Brandalism aims to “challenge corporate power, greed and corruption around the world.”

It does so by “intervening into ad spaces that usually celebrate consumption and using subversion (or ‘subvertising’) as a lens through which to view the intersectional social & environmental justice issues that capitalism creates.”

It’s a nice idea and it even has a full-blown manifesto. But in 2022 it’s an ideal that I can honestly see being co-opted by the very institution it’s trying to defame. 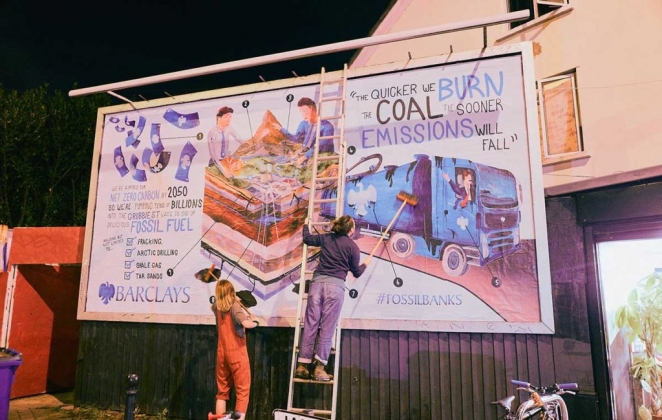 The language of brandalism is one of rage; sharp lines and clenched fists. It’s one that chimes quite harmoniously with climate activism, which is only going to become more relevant over the next 12 months. Climate activists are expanding their targets from the world’s biggest corporate polluters to those who enable them, from governments to banks and, of course, ad agencies.

Brandalism (alongside similarly-minded groups like Badvertising and Adfree Cities) launched organised, guerilla-style efforts in the United Kingdom around COP26, the global climate conference hosted in Glasgow in November 2021.

The network also plastered more than 100 posters onto billboards and bus stops in 20 UK towns and cities, accusing ad agencies like Ogilvy, MediaCom and VCCP of helping to “greenwash” high-carbon clients such as Shell, BP and British Airways. Brandalism had earlier criticised banks such as Barclays and HSBC for providing financing to clients in the fossil-fuel business.

Powerful stuff. But how long before the agencies themselves get wise and start using the same guerrilla tactics employed by these ‘brandalists’ to sell their perfumes and luxury utility vehicles? 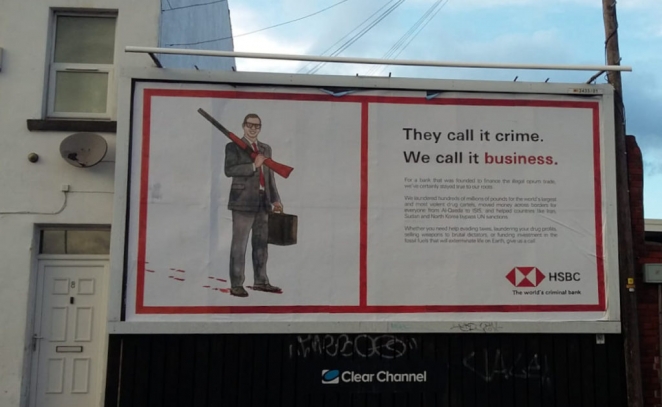 The theory is the advertising industry has thus far managed to escape scrutiny for its role in the climate crisis. Another common complaint is that ad agencies promote unsustainable lifestyles through conspicuous consumption during shopping festivals.

But I’d counter that the ad industry itself has made serious efforts in recent years to reach carbon net zero in its own operations. Activists say this isn’t enough and efforts pale in comparison to the carbon footprints of some ad agencies’ biggest clients but are we not all trying to do our best with what tools we’re given here?

Either way, expect the adscape of 2022 to be writ large with the fire and brimstone graffiti-inspired creative that Brandalism helped bring into the public consciousness. It’ll just be watered down, sanitised anger. Like pop-punk, but with fewer dick jokes. 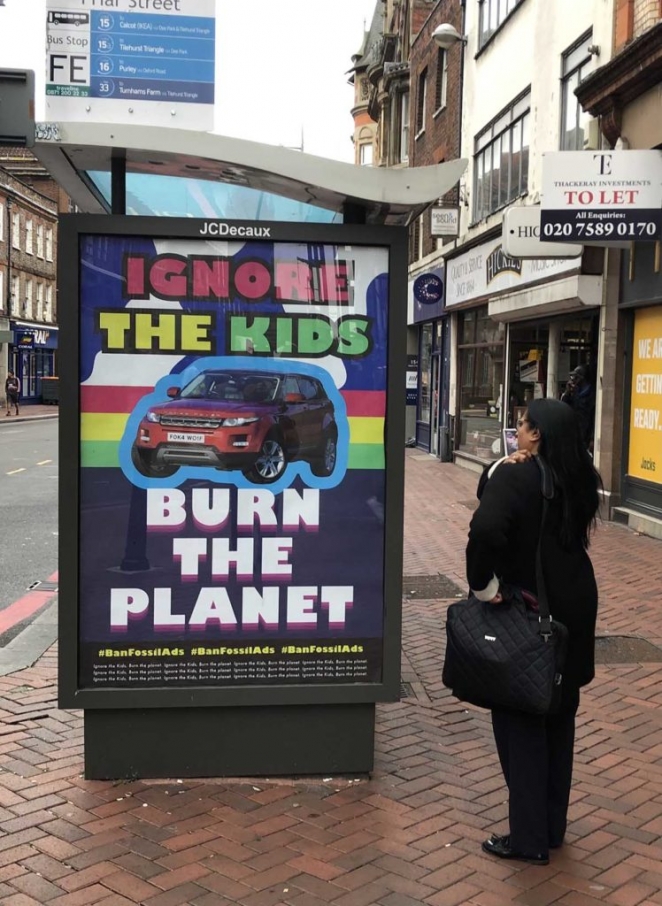