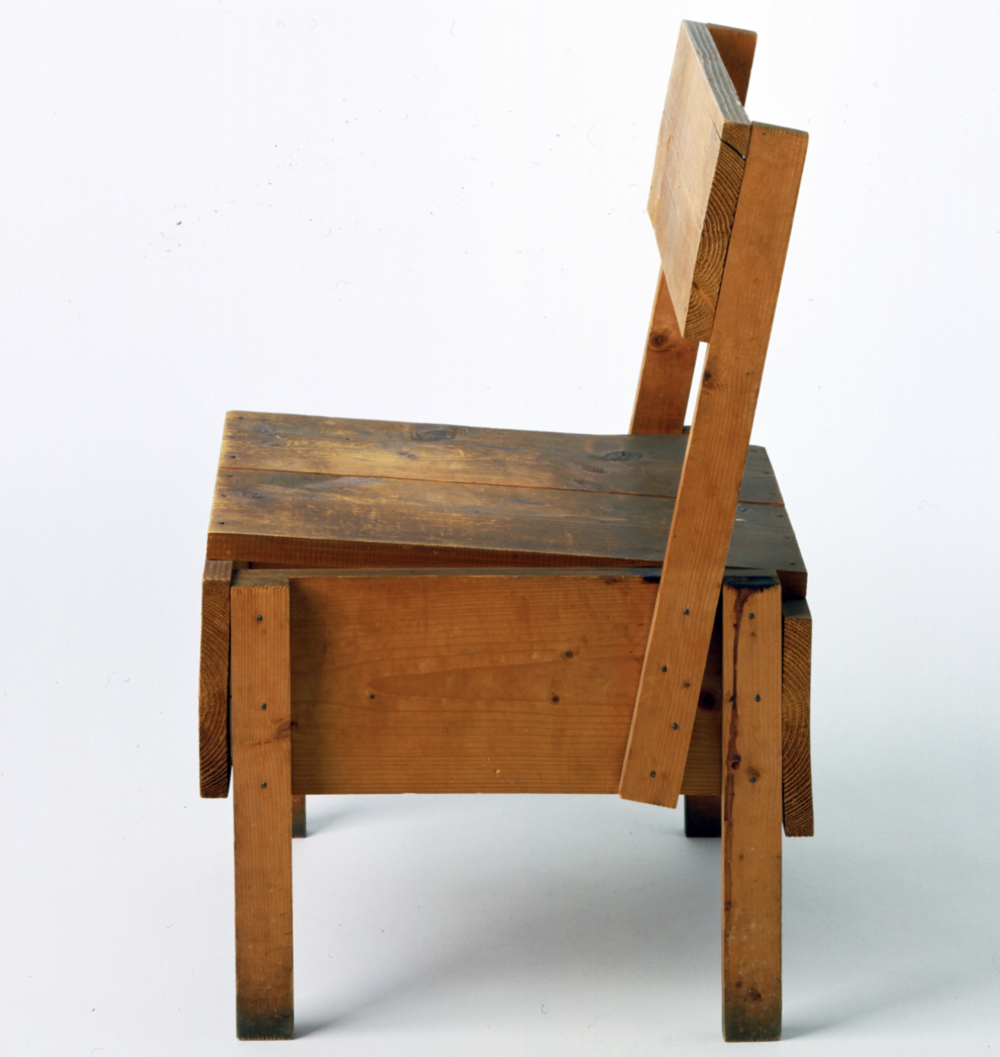 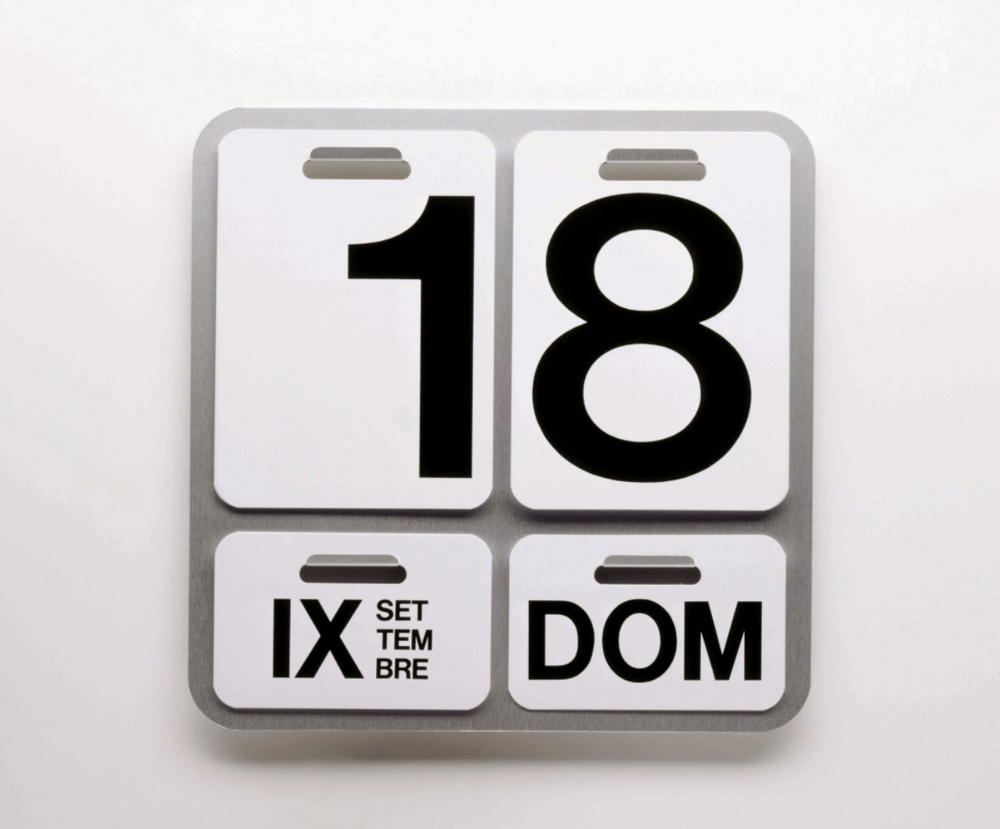 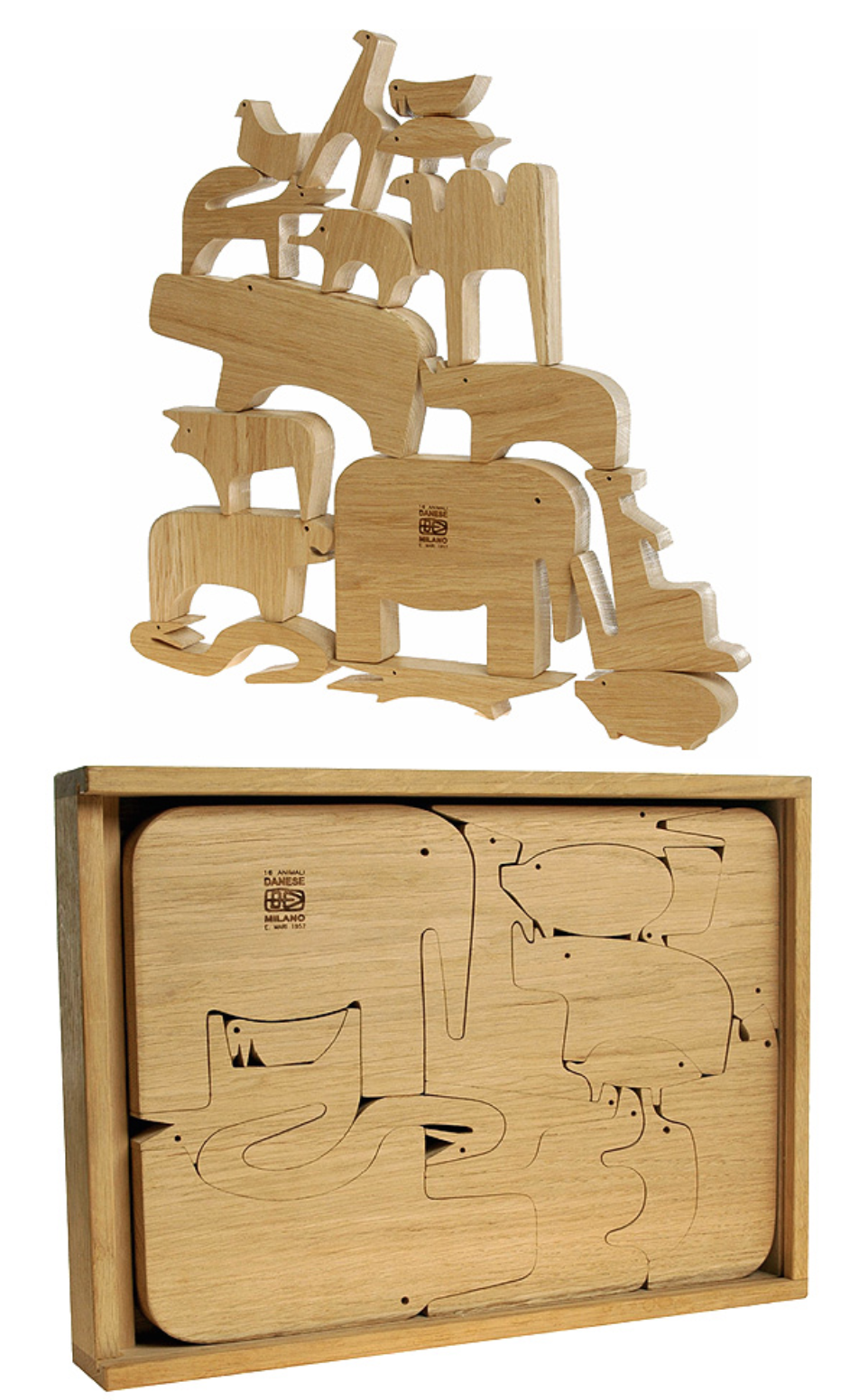 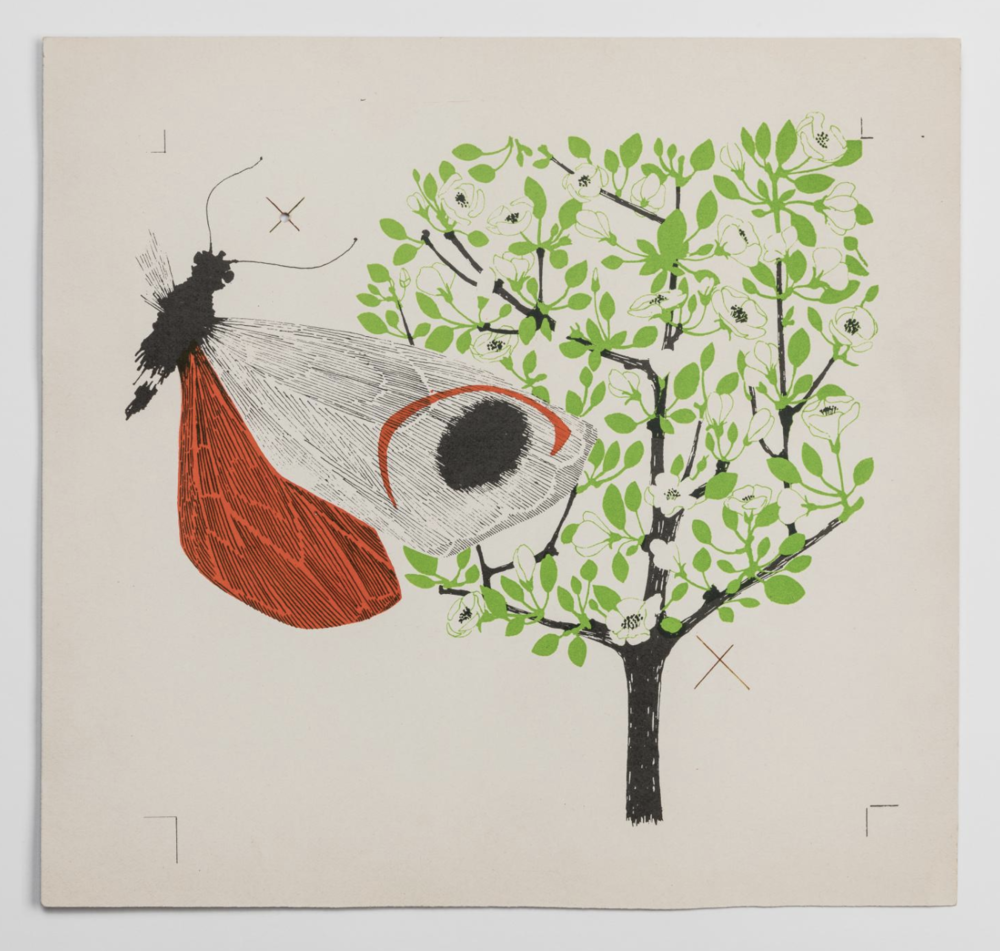 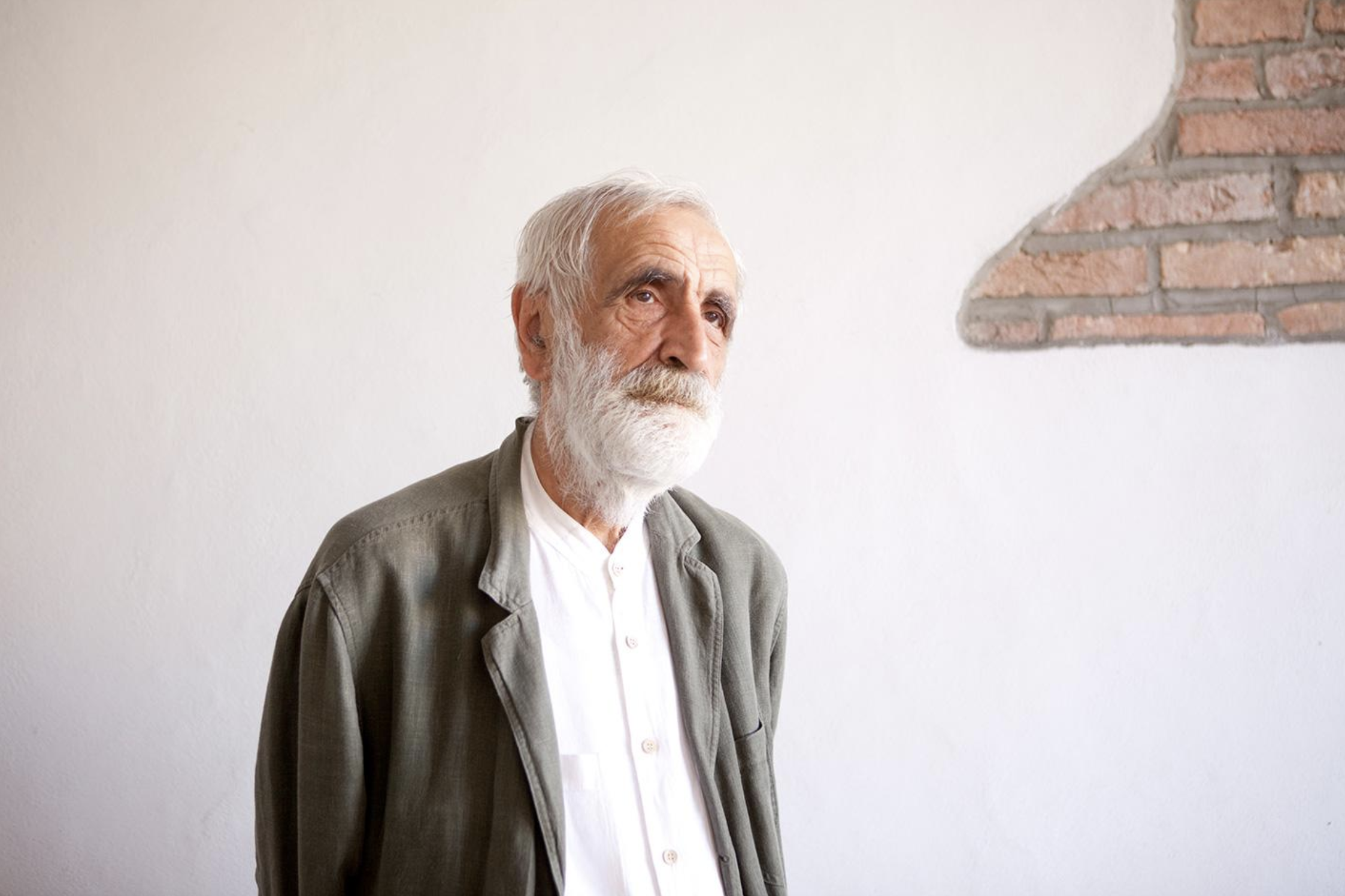 The award-winning honesty and simplicity of Design Bridge - #AnnualSpotlight

For a company that never entered The Annual awards before, Design Bridge came in during 2020 to utterly surprise us all. Pretty much all of their entered projects were either shortlisted or awarded a prize, and that is by itself the strongest...

"Don't just copy and paste with your entry" - #JudgeSpotlight

Brand Team of the Year is an interesting category to score. Judges are exposed to a number of brilliant brands and their creative strategies, and like in the case of EVEN Creative Founder Dan Wilkinson, there will always be something amazing to learn...

Last year, a communications agency from Latin America surprised us all across the board by being awarded the PR Agency of the Year prize in Annual 2020. One year later, and the energy of Sherlock Communications (also to be rendered as Sherlock Comms...