In Discussion with AKQA: Creativepool’s Agency of the Year

Imagination, technology, art, and science fuse together at the heart of the international agency, AKQA. Founded 22 years ago in London by Ajaz Ahmed, the agency has seen significant growth in this time, boasting over 2,000 global employees and 21 offices worldwide.

2016 was a fantastic year for the team at AKQA. With the launch of incredible projects for global brands like BBC, Jamie Oliver, and Nike, their work transitioned from captivating to truly extraordinary. Gaining attention for driving results has led the team to attract over 20 new global clients. This past year they have received more than 100 honours for their work including seven Cannes Lions.

The agency was diligent to improve the team at the core of the business, by investing twice as much into talent and company culture. AKQA remain active in promoting welfare of the industry by supporting a number of initiatives including Future Lions, which is a competition for global students in line with the Cannes Lions Festival of Creativity.

They were recognized at the Annual Launch Party for winning in the Application category for their work on The Snow Fox and Jamie Oliver’s Alexa Skill. Eric Cruz, ECD of AKQA Shanghai and Ian Wharton, Group Creative Director were both recognised by our judges as Top 100 Influencers of 2016. ​ 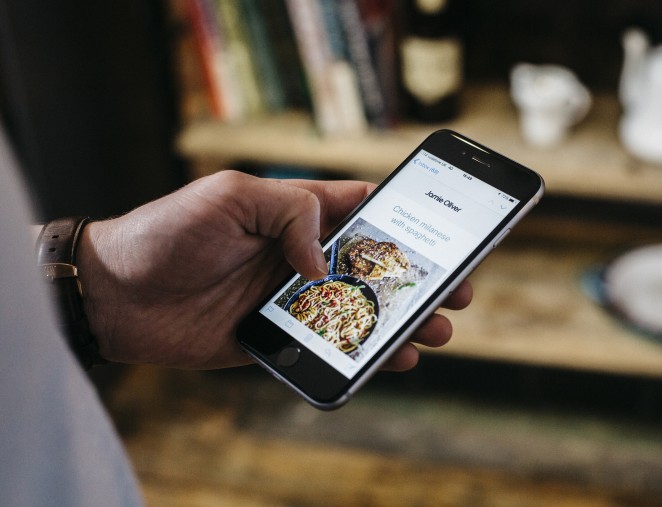 After the Annual Launch Party we had the chance to catch up with Duan Evans, International Executive Creative Director, AKQA to find out more about the lifeblood of this ground-breaking agency.

Every year at AKQA is invigorating, educational, challenging and rewarding – and this being my 17th year with the company, it was all of these things and more. We are in the business of breaking new ground for our clients. To help them drive their business ahead of their competitors, but to also create better connections, experiences and, ultimately, lives for their consumers. That mission doesn't come without a fight, taking risks and sometimes suffering setbacks.

On balance, 2016 felt like it was a year to light the way with regards to the quality of the work and the development of the team. From Activision’s disruptive in-game Call of Duty launch in the first half of the year to Nike Pro Genius, mind-training for young athletes, and the first voice-animated children’s story, The Snow Fox at Christmas – we created a body of work that truly represents what we strive to be as a company: forward-thinking and fearless. We also continued to focus on expanding creatively driven studios in key cities around the world, including the launch of the new AKQA Casa in São Paulo. 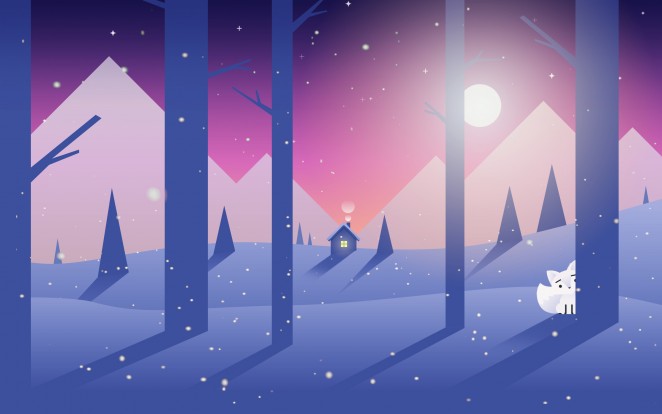 What was the biggest takeaway from 2016?

As a team, we are each wired to be restless and hungry. We don't settle for good – we all aspire to create work that is great. Work that matters, makes an impact and brings new ways of doing things to the fore. So, on that, I'd say the overriding thing we have learnt is to stay focused on our clients’ businesses while architecting ideas that propel them forward – and don't get distracted by the insignificancies of the industry.

Predicting the future can often result with egg on your face – no one can know for sure. However, 2017 has started off brilliantly. We have already been recognised with a few Agency of the Year awards, been named an industry leader by Gartner, and expanded our team into Australasia.

We have also already launched several fresh projects, like Nike Strike Night, which broke the boundaries between a product launch and entertainment, and included the world’s most intelligent football goal. And together with TAG Heuer, we have developed the modular design of their next-generation smartwatch. For 2017, my drive is to continue to help build and nurture our unique culture and pioneering spirit to create world-class ideas. The universe will decide what happens from there.

Creativepool is built from the ground up to represent the creative industry on a global scale, and to really elevate the best work and people from leading studios and brands behind that work. I like the way this network deals with creativity above the noise, and is establishing itself as a true source of information and inspiration to help creative people get better at what they do. Therefore, it’s an honour to be recognised by the community as Agency of the Year.

The entire team at Creativepool congratulate AKQA on their success and wish them the best for coming year.