BuzzFeed’s UK general manager, Kate Burns, and the president of BuzzFeed Motion Pictures, Ze Frank, who had flown from Hollywood especially for the IAB UK Digital Upfronts, chose Monday (October 19) to announce its launch of branded video content in the UK market, 18 months after in launched in the US. The fast-growing digital media business is poised to get off to a flying start in the UK where it can claim just under 20 million monthly unique visits. It also has a very loyal and engaged UK audience, according to Burns, who quoted recent research which suggested that over 86% of the site’s users in the UK consume its content daily, with approximately 50% actively sharing its content. 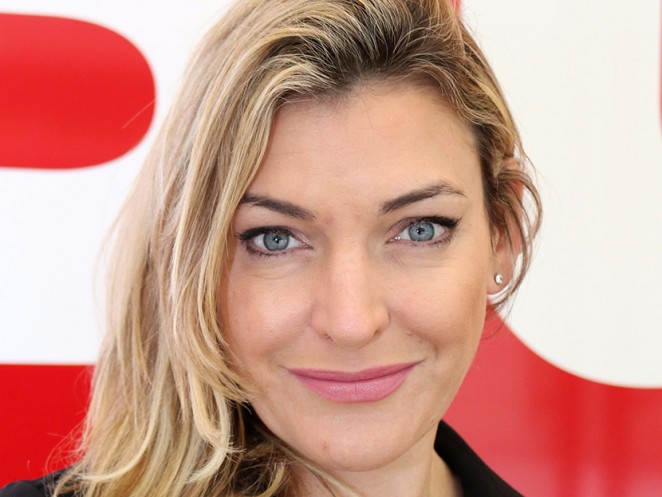 Costa Coffee was announced as the first partner for the UK launch of the branded video content. The film, titled “Little things that make people in Britain happy,” is scheduled to go live sometime on the next week and shows a series of people sitting at a table, drinking from Costa takeaway cups and discussing what makes Brits smile. Costa’s marketing director for the UK and Ireland, Caroline Harris, explained that through a mix of paid and organic it is hoping to achieve at least a million views to drive awareness. Meanwhile, it hopes that being the first to market with Buzzfeed’s proposition will cement its position as being ahead of the curve among consumers.

Meanwhile, Frank revealed that his video arm now has just less than 250 staff as well as producers in London, Sydney and Mumbai, and is moving this weekend to a new larger campus and office space of over six acres. He outlined BFMP’s ‘distributed’ approach – whereby it aims to leverage platforms such as Facebook, YouTube and Snapchat to optimal effect. He pointed to the dramatic shifts that have occurred in recent years in the way individuals both consume and create content, outlining some of the ways in which BuzzFeed has studied content creation and consumption in the modern media ecosystem. For instance, BuzzFeed has identified various motivations behind the tendency for people to share on social platforms. The type of sharing differs according to platform, with Facebook sharing, for example, tied to a desire to express an aspect of an individual’s identity.

Frank revealed that his video arm now has just less than 250 staff as well as producers in London, Sydney and Mumbai 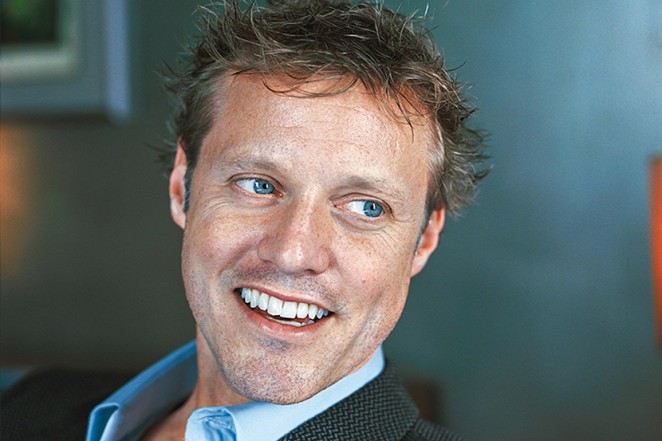 Frank also pointed to the need for brands and agencies to work together to leverage media in new and powerful ways. “We use a data-rich, test and learn approach to help us identify and build successful content opportunities,” he said. Formats that have proven successful for BuzzFeed, for instance, include taste test videos, or simple recipes on video that work without the need for sound. Such findings clearly have implications for the various opportunities around branded content and endorsements, while BuzzFeed continually monitors how people share, identify and comment on different types of content.