The pink pound is estimated to be worth £6 billion per year in the UK alone. It still sometimes feels, however, that brands are competing for this section of the market but have missed the mark when it comes to accurately communicating and making the LGBT community feel connected to the brand.

In fact, the total opposite is occurring with 72% of the LGBTQ+ community thinking the way they are presented in advertising is tokenistic, according to research commissioned by Gay Times and Karmarama.

Whilst he appreciates the effort that is being made by brands, Jamie Love, CEO of Monumental and Director of Marketing Pride Edinburgh, still thinks there is a long way to go and there are several pitfalls each advert seems to fall into. 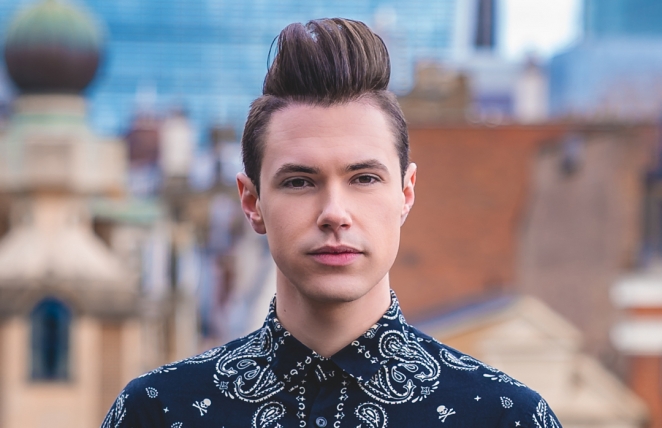 In recent years, representation in advertising of LGBT community has increased, but there is still a long way to go until true inclusiveness is achieved. The recent success of Netflix’s ‘Heartstopper’ - a coming-of-age story about two school boys’ love and friendships - is a refreshing change from the LGBT representation we have seen in the past. At, Monumental, we believe brands can learn a lot from the ground-breaking series. 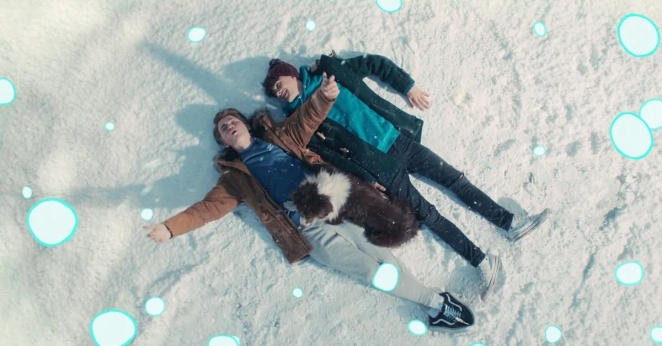 It can feel like the negative sides of being gay, such as bullying, suffering with mental health and sterotyping can be all that’s really shown to the audience and then a nice happy ending wraps up the last twenty seconds.

For content to be engaging - why isn’t an LGBT experience told in a positive light? Why is it always the negative that makes the cut? I believe it  because it’s the ‘easy option’. Minorities are often depicted in a way that shows their fight for equality and  more treacherous journeys  to get to the same stages in their life as their cisgendered, caucasian hetero counterparts. This has been done countless times over in the media.

Everyone’s journey and pain points are valid and should definitely be discussed, showcased and truly heroed. However, this isn’t the be-all and end-all of being LGBT. Advertising and content can engage, educate and excite so the more emotive stories that try and emphasise with the community definitely have a place…but not always.

The thing that I often wonder is whether LGBT content and ads that I’ve seen are meant to engage the LGBT community or educate the straight one. Both of those options are totally valid, however brands must understand the huge difference between the two types of approaches, one is FOR the LGBT community and one is TO the LGBT community.

How can you improve?

Bullying was a big theme in Heartstopper, however the series was cleverly set after protagonist Charlie's difficult year and instead shows him recovering and finding himself. By doing this, the story is showing that even though the severe bullying has stopped and Charlie has come out, not all his problems have magically disappeared, however there is hope, humour and happiness in his life.

Recent adverts inspired by John Lewis’ tearjerkers can learn  from this when storyboarding an idea - emotion can be drawn from hope as well.

Most “mainstream” advertising relies on engaging the audience through aspiration. Think of perfume ads, most of them don’t really make sense but they depict an aspirational version of a situation that entices the audience to make the connection that by having the product one can lead this kind of lifestyle.

LGBT content can also do just that, which is where Heartstopper and Schitt’s Creek succeeded in engaging diverse audiences. Dan Levy, writer of Schitt’s Creek, shared that the show casts a light on “what the world could be like”. Brands can do just this, what would the world be like when you take the negative out? 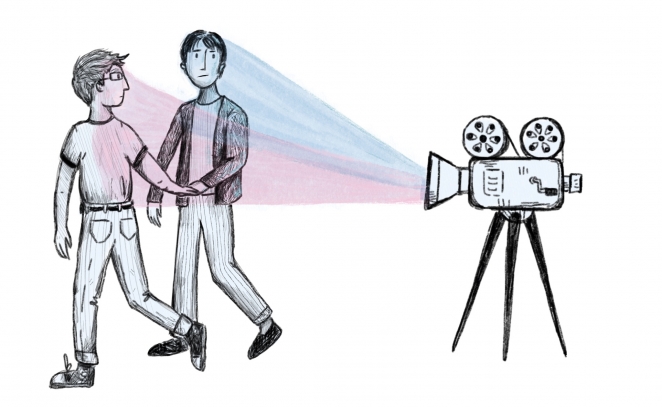 This seems to be one of the most common mistakes seen where in an advert which calls for a family setting, the heterosexual couple are simply replaced with a gay or lesbian couple (very rarely a trans person either) and the advertising executives seem to clap their hands together and think representation has a big fat tick.

Yes, LGBT couples can have children but not ALL same-sex couples have or want children!

There are approximately 200,000 same-sex families in the UK, this makes up roughly 15% of the LGB population. Therefore, creating content that shows heteronormative family settings and using same-sex protagonists is relatable to at most 1 in 10 LGB people.

The content I’ve seen that depicts this is heteronormative because it usually features what we associate as a “straight marriage” with children. I’ve never seen content depicting more unique LGB family settings, for example I have friends who have gone down the surrogacy route and the surrogate is still involved in the family.

Or in other occasions with bisexual parents where one of the parent may have had a hetero dynamic that birthed the child and now has a same sex partner and so on. We cannot assume LGB family dynamics will be the same as hetero.

What to do instead

Most brands have relied on aspirational content to help market their products and this heternormative compromise seems to be their answer but that is still not an aspiration for most LGBT people. What Heartstopper got right was showing a sweet, touching love story that leaves people wanting or hoping it will happen to them.

So keep it authentic - not heteronormative. Create aspirational content for people to want to engage or want to envision others' experience being more positive and reflective of what they experience in their own relationships. 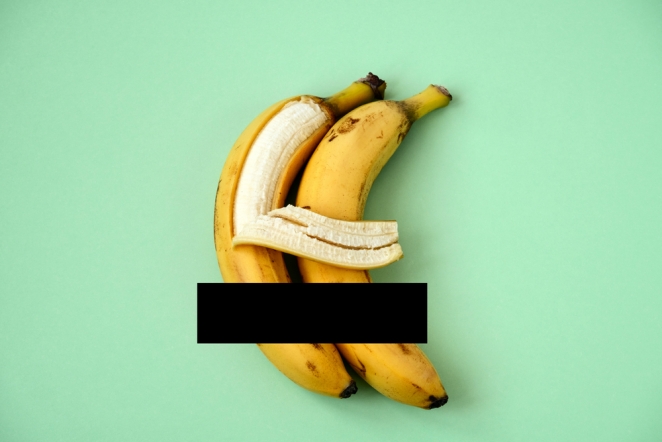 This happens less in advertising and brands but it has been seen. We’ve all seen ads that show same-sex couples kissing or in intimate settings

The same question comes up here: is this to engage the LGBT community or shock the hetero one? Obviously, I’m a big believer in showing intimacy in same-sex couples as a way to normalise this in the mainstream. When I was Mr Gay Scotland my whole campaign was based on desensitising the mainstream so that same-sex affection was accepted as much as violence on the news is.

That being said, there is SO much more to LGBT culture than this. As a cisgendered gay man I can’t speak for everyone but gay culture alone is so vast, it runs deep in the community and is based on love, happiness and fun.

Drag is a good example but that’s also the part of our culture that has broken into the mainstream, this is one tiny portion of everything else that goes on. Tapping into this culture would not only engage the community that’s part of it but it would also educate other communities and may even educate younger LGB audiences that may feel the current offering isn’t quite for them.

Take for example my experience, when I was growing up I’d watch Ugly Betty and High School Musical. In both, the supposed gay characters are never “outed” as such and they rely on the audience to make their assumptions and come to their own conclusions. Aside from this, both of these characters are very stereotypical and tokenistic, one is an effeminate bitchy personal assistant and the other is also an effeminate character, wearing pink, starting dramas and pursuing musical theatre.

How can you improve?

LGBT content has an opportunity to engage younger audiences in ways that show the breadth of our community, break stereotypes and take the focus off the shocking “what happens in the bedroom” and dig deeper, be aspirational but most importantly authentic.

Don’t focus on the sex. LGBT has such a strong, deep rooted culture that is based on entertainment, happiness and fun - let’s explore that  - we are more than drag queens!