The Annual 2021 winners have been revealed over summer, with some of the most exciting companies in the history of Creativepool. Who are these amazing teams and why do they represent the best of the best in the realm of creativity?

Five By Five Global has only joined the community in late 2020, but the team was already able to secure a People's Choice award in The Annual 2021 with a campaign featuring... Santa Claus. In a much playful attempt to bring some lighthearted fun back ahead of Christmas, the team at Five By Five and the British Retail Consortium tasked Santa with one peculiar task: to send a message to the nation when people needed it the most.

Five By Five is a fiercely independent agency and their work is a solid testimony to the team's drive, confidence and ambition in the industry. In this Annual 2021 Spotlight, we are learning more about their victory in the awards and the importance of being lighthearted – especially in the worst of times. 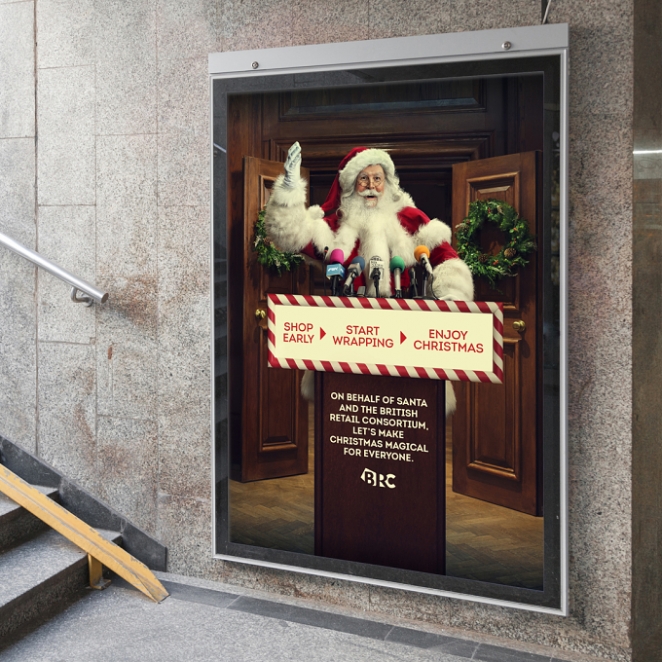 Tell us about your winning submissions! What do you think impressed the community?

Let’s face it, 2020 was a miserable year! Covid was rife and Boris and his team addressed the nation on a daily basis, which became infamous. How we executed our ad, with Santa standing at a lectern, felt relevant, recognisable and relatable.

The campaign managed to address a serious matter, but in a light-hearted manner.

What felt unique about taking part in The Annual?

The reason we felt entering the awards was so important was that the public could vote. Creativepool gives a voice to those that normally don’t get a say.

If you could name one reason that made you choose to enter this year, what would it be?

The main reason for entering this year's awards was simply because we really believed in the work. We were trying to address a serious matter with a light-hearted touch. And when we got the chance to work with Father Christmas the chance was too good to turn down. 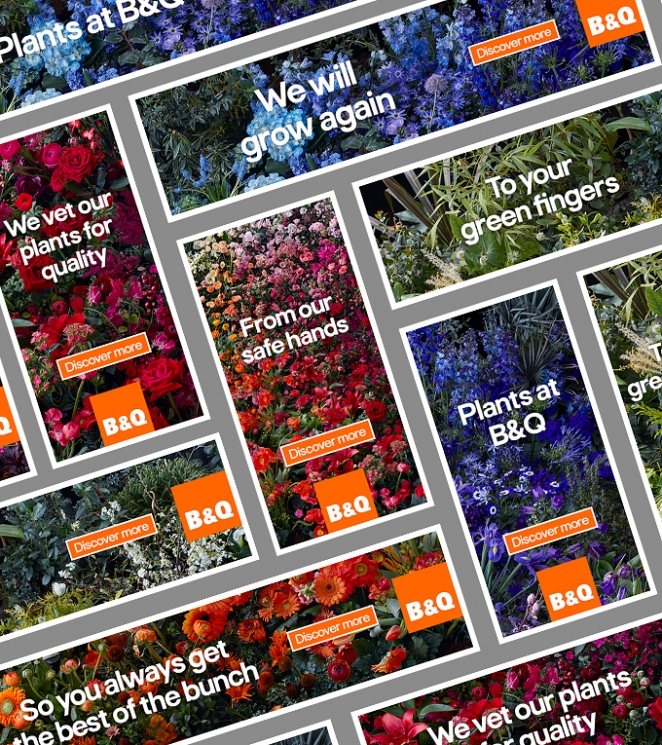 Five By Five works with numerous ambitious brands to help them stand out boldly and fiercely.

We’ve just opened the doors of our new London office so this will take pride of place in the lobby. So everyone can see as they enter that we’re starting the way we mean to go on.

If we have something that we feel passionate about, that stands out from the crowd, that we firmly believe has the potential to win, 100%.

Tools down. Five by Five are looking to sweep the floor.

How does winning awards such as The Annual impact your business?

Winning an award such as The Annual sets a benchmark of what good looks like and what we should strive for. At the same time it recognises and rewards those involved for all the hard graft that goes into an ad.

How did Covid restrictions influence your winning projects and how did you approach these new challenges?

The heart of the idea was inspired by Covid and the daily updates Boris and his team gave the nation. Everyone in the nation was glued to the 5pm updates and these became an icon of the time. So we took this and fused it with one of the most recognisable symbols of Christmas.

So, who better to address the nation and the problems facing retailers ahead of the xmas than Santa Claus himself? 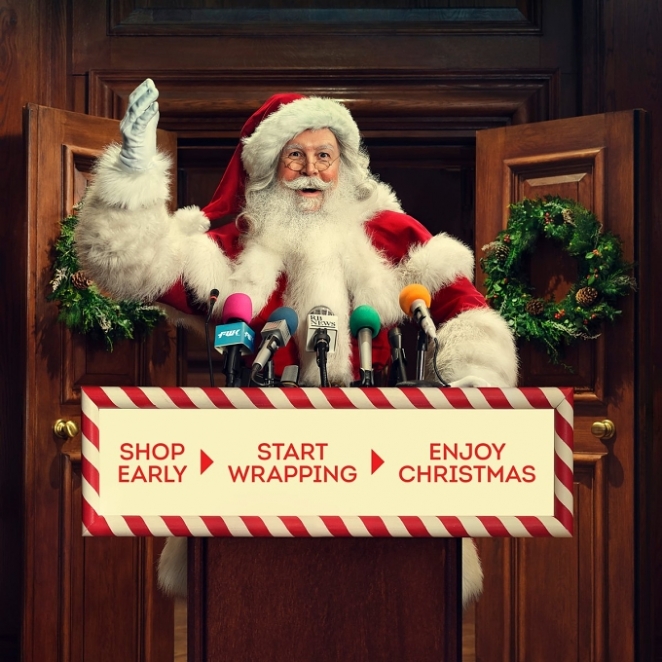 What are your hopes for the industry in 2022 and beyond?

Our hopes are that advertising and all creative outputs can continue to adapt and thrive whatever tomorrow holds.

At Five by Five the most exciting project in our eyes is our growth agenda - attracting and retaining top talent and carrying on producing award-winning work.