HHGregg moves creative business back from Leo Burnett to Zimmerman

HHGregg, the electronics and home appliances store, announced yesterday that it will be leaving Leo Burnett and Spark SMG to return to Zimmerman Advertising, which handled the brand's creative and media planning since 2007. The retail chain moved its business from the Fort Lauderdale, Florida-based Zimmerman to the Chicago-based Leo Burnett and Spark SMG offices last year following a review in which the other finalists were DDB and Schafer Condon Carter. The announcement follows an uninspiring performance over the last two quarters for the company, who is deciding to shift their marketing focus from brand-building to retail promotion as a result.

The retail chain moved its business from the Fort Lauderdale, Florida-based Zimmerman to the Chicago-based Leo Burnett and Spark SMG offices last year following a review

Of the brand's return to the Zimmerman fold, founder and chairman, Jordan Zimmerman, says the agency which shares his name are honoured to be rekindling their relationship with the brand and are “Very proud of the work (they) did and they results (they) got for HHGregg over the years,” but feels that the their “Best years are still to come.” HHGregg has 229 stores in 20 states across North America, and spent an estimated $105 million on media last year, so this is quite a coup for Zimmerman, an Omnicom Group company which is the country's leading brand and retail builder. 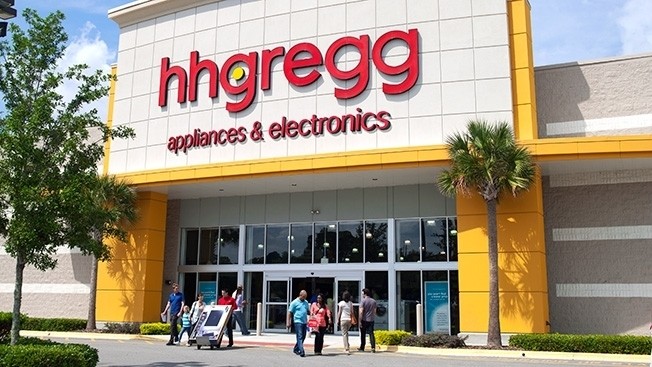 Bill Hickman, chief growth officer for Leo Burnett, understands that their reason for hiring the agency was in order “To provide brand-building thinking and creative,” which is an area in which the agency specialise. He thinks the brand would have felt it unfair to continue using Leo Burnett as the lead brand agency, given the new focus. He said that he had been told repeatedly that the decision was no negative reflection on Leo Burnett, but rather “A recognition that their business demands a different approach in the near-term.”

Cliff Courtney, Zimmerman's chief marketing officer says that HHGregg “Was, is, and will always be family” to them

Cliff Courtney, Zimmerman's chief marketing officer says that HHGregg “Was, is, and will always be family” to them, and that their team has “Already kicked into gear” on the work ahead. Andrew Varga, the agency's president, says his teams are “Energised and ready,” and that because of the agency's talent, new proprietary software, and the fact they already have 6 years worth of experience with the brand, they “Anticipate a smooth transition.”

Benjamin Hiorns is a freelance writer and musician from Kidderminster in the UK who got mildly confused whilst researching this article when there was not even one mention of sausage rolls.