Heidi and Hallbery: A unique blend of advertising and print design

We all know the agency Mother. Great client list, lots of awards, reputation for ace campaigns; but nobody really associates them with scarves. Until now, that is. Introducing Heidi Pridham and Nick Hallbery. Nick's a leading creative at Mother and Heidi is a print designer. Together, they tell me, they're the new scarf designers in town, with a burning belief in gutsy design that stops people dead in the street and makes them dribble down their blouse. Nice. But they go further. Apparently they never let a design out the door unless it makes the tongue fizz, pop and sizzle like licking a Sherbet Dib-Dab. A philosophy they describe as 'design for the wild beasts.'

"It doesn’t matter how good your brand is, to put your name on something, it’s got to be better than good."

Shoreditch-based, the couple decided that after working on other people’s brands all day long, they suddenly had the desire to take the reins and build something exactly as they wanted it. Underneath all the ambition they’re both sticklers for craft.

"It doesn’t matter how good your brand is, to put your name on something, it’s got to be better than good. And although our philosophy is simple, we really take no prisoners." they say. In fact, the four designs they have already released are the product of 200 predecessors where they said, 'Yeah it’s good, but it’s not good enough.' Each print is hand drawn or painted, then afterwards they hook it up to the mains and pump some big colours into them.

Heidi has developed her style from working on many other high street brands and after giving those designs away, now she has something to call her own. The team also whole-heartedly support UK manufacturers. That's why each scarf is printed on the softest silk right here in Britain and the hems are delicately hand-rolled just north of Leeds. The first collection comprises four scarves and the shots you see here were shot Benedict Morgan. Each scarf retails at £138 at the Heidi And Hallbery shop.

You can certainly see the creativity shot through the collection. As Heidi says "In ours eyes, no detail should be left unconsidered, it’s why each scarf has been named like an 80s song lyric. If you hold your ear close you can hear Chaka Kahn tenderly singing back to you." You don't get that from Marks & Spencer. 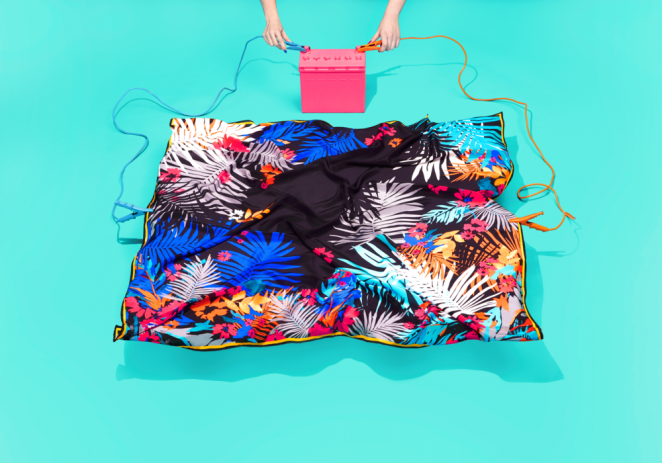 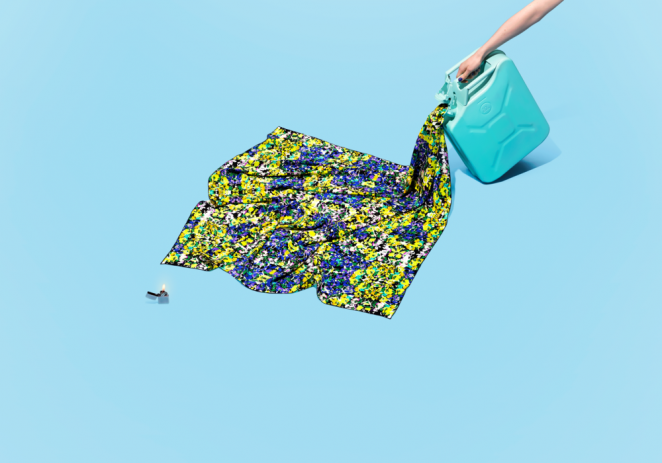 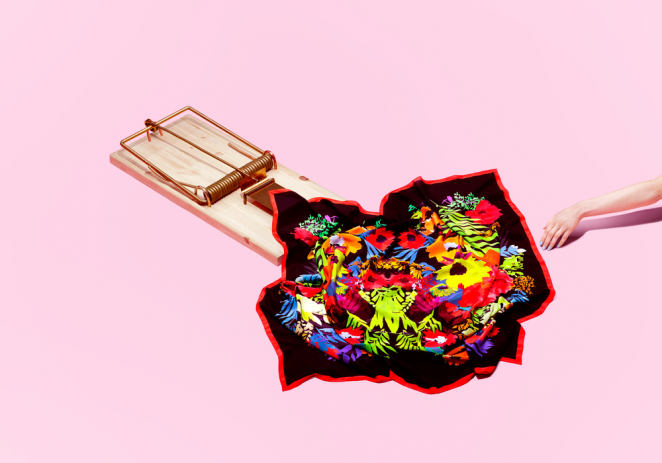 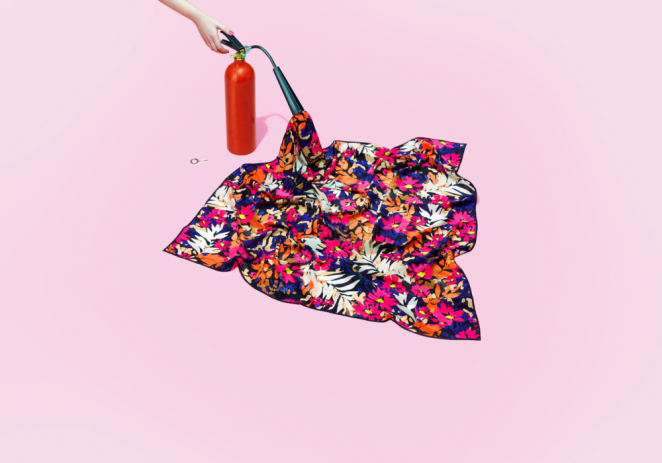 A life-changing and career-making program returns to New York for the third year running. D&AD Shift is a free night-school for emerging creatives without college degrees and exists to unearth raw talent (from artists to writers and creative thinkers...