Grey is celebrating 100 years as an advertising agency. Rising from a one-room, one-man operation to Global Agency of the Year, the international agency is kicking off this monumental achievement with a global summit and the reveal of a new visual identity for the entirety of the 2017 Centennial year. On Monday night (May 15), 200 agency leaders from around the world came together at the Whitney Museum to begin a week-long series of activities that look at the legacy of Grey and discuss the future of advertising. At the dinner, Jim Heekin, Chairman and CEO, and Michael Houston, Global President, revealed a new commemorative logo to celebrate this legacy: a remarkable combination of design and technology that celebrates the colourful minds of its 5,000 employees by scanning their brainwaves and turning them into art. 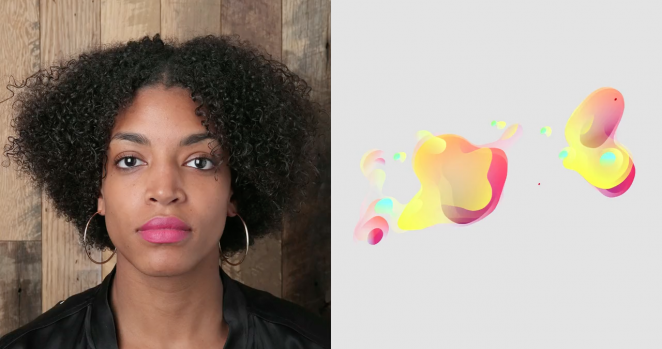 The logo was created using a 3D-printed bio-sensing, brainwave-monitoring headset. The headsets read electrical activity as employees worked on real briefs and a custom algorithm then generated colourful images of these brainwaves that Grey termed “Brain Portraits.” Each portrait was unique, but many of them were combined to create the new Centennial logo, integrating global employees' readings into the final product, which represents the diversity of thought that fuels our creativity. The headsets were shipped to Grey's offices around the world, including Australia, Brazil, China, Germany, Peru, Singapore, South Africa, and the UK. The multicolour centennial logo is a statement about the agency’s innovative, creative culture and how much it values the collective brain power of its 5,000 employees.

Michael Houston, Grey's Global President, said: “As Grey turns 100, we want to celebrate our individual and collective creativity, the power of diverse minds colliding to create new and beautiful things. Our new logo represents the power of our diverse and colourful minds and the people whose ideas have made Grey into a leader in creativity.” Of the brain portraits, he added: “The brain portraits were a slam dunk in our opinion, because they celebrate the diversity of our people and diversity of thought. Diversity is such a hot topic, whether it’s gender, ethnic or racial, and to us, what’s most important is diversity of thought and experiences—that’s what leads to greater creativity.” 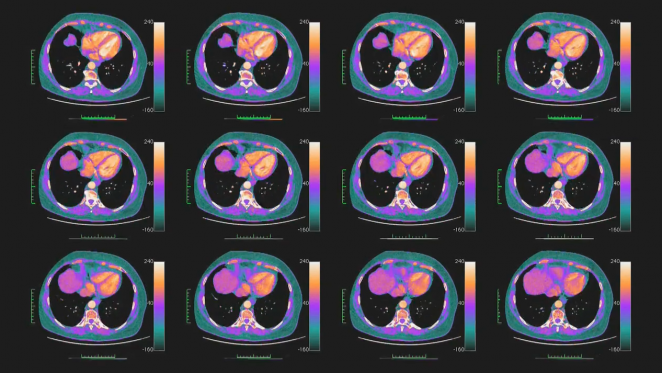 The Centennial celebration kick off will also include the debut of a book on the history of the agency's first century, a global leadership summit with speaker Martine Rothblatt, a gala dinner at Madison Square Park – hosted by actress and singer Jane Krakowski, and future-facing announcements.