In an explicitly bold move that might go down as one of the most worthy rebranding exercises in recent history, Grey London has temporarily renamed itself as Valenstein & Fatt (V&F). The agency was initially named for the colour of the wallpaper in the offices of agency founders Larry Valenstein and Arthur Fatt, who, as Jewish men, were worried that putting their names on the door would be a death sentence in an age where anti-semitism was not only rife, but openly accepted and even often encouraged. For the next 100 days, however, the agency that now, 100 years after its inception in 1917, employs over 10,000 people in 96 countries, will be literally ditching the Grey and will be known as Valenstein & Fatt in order to not only finally give the founders their dues, but promote a 5-point diversity plan that looks to fly in the face of a world on the cusp of receding into widespread divisional hatred. 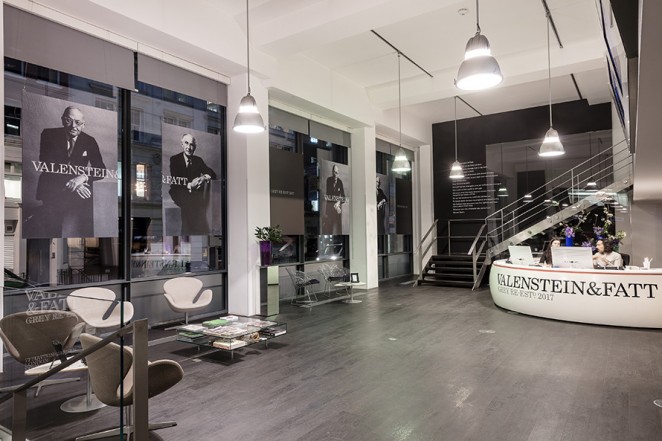 So, Grey London is effectively using its own origin story as a springboard for an industry-wide call to embrace diversity, and that's a pretty incredible thing. For the next three months (with change), the office will fully operate as Valenstein & Fatt, changing its office signage, stationary and business cards, answering its phones that way, even operating under V&F during pitches. The Valenstein & Fatt name has also dropped Grey’s token San Serif for a new logotype set in a more dramatic Century Schoolbook, a typeface also designed back in 1917 just a few blocks from where Grey setup its first office! The timing of the initiative, with Britain triggering Article 50 and Donald Trump's presidency continuing to legitimise xenophobia, nationalism and political isolationism, is surely no coincidence, and the name change is being backed by a 5 step plan, detailed below, which the agency hopes will help trigger a sea change in the industry. Because adland has come a long way, but it still has a hill to climb. This is a fact underlined by a recent list of “Industry Game-Changes” published by the Institute Practitioners in Advertising (IPA), which featured just six were women and was exclusively white. 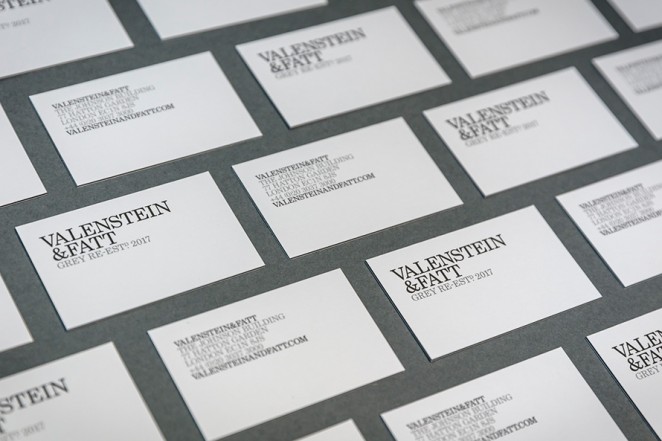 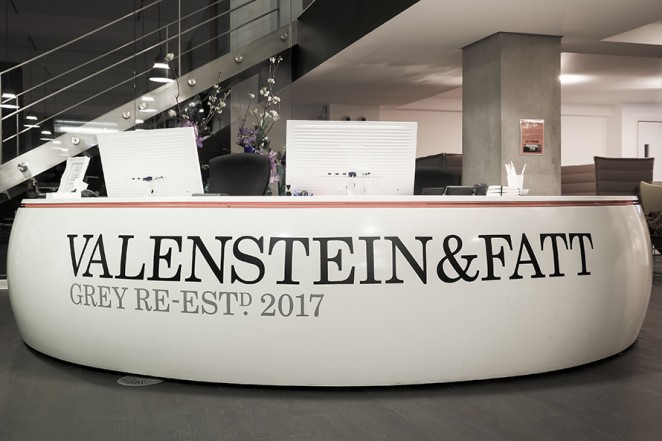 Broadcaster Trevor Philips OBE, who will be heading up the afore-mentioned cross-industry taskforce alongside CEO Leo Rayman, said: “By calling their agency Grey, what Valenstein & Fatt were saying is, whatever you call us, whatever you think about us, look at the dazzling quality of our work. You will never be able to resist us. So the lesson for leaders of today is to stop thinking that the great boss of the future looks like they looked when they were 21. We need our businesses to say to people; don’t be like us, be yourselves, do something new, bring something that no one has seen before. The thing that leads us to value people’s inherent differences is that spark of creativity that comes with diversity.” Rayman added: “Recent events, from rising instances of hate crime and terror attacks in London to the triggering of Article 50, have sent shivers through our society and businesses, but it should also inspire a collective and determined attitude that our country and our companies will not change for the worse.”

It's an incredible movement that we're 100% behind and will be following intently for the next 100 days and beyond, as the seeds sewn by the initiative hopefully begin to take root. Whether other agencies will take the lead set by Valenstein & Fatt remains to be seen, but we hope adland will at least sit up and take notice. Because we certainly have! 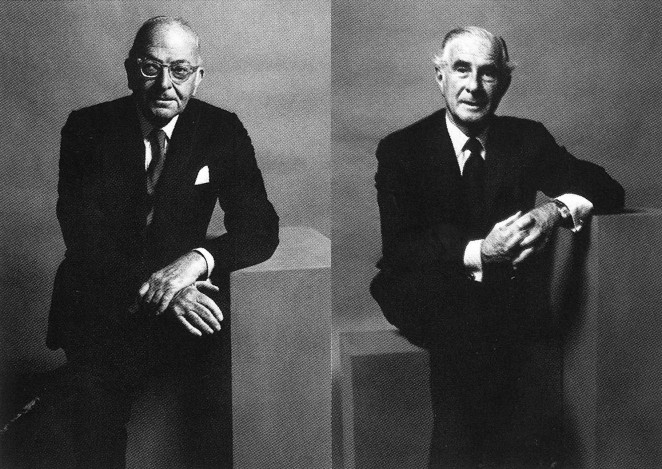