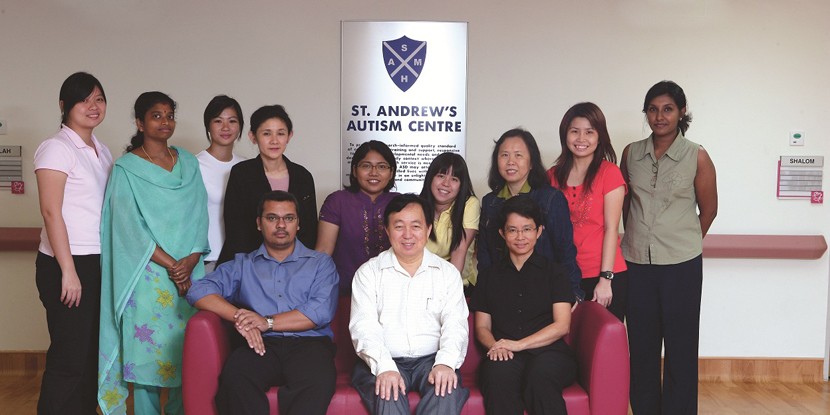 To mark it's 10th anniversary, the non-profit St. Andrew's Autism Centre, which takes care of the education, training and care for people living with Autism, has partnered with Grey for Good to help educate people about the misunderstood condition. The sad fact is that many Singaporeans know very little about autism; a developmental disorder with no scientifically proven cause or cure with symptoms ranging from mild to moderate to severe. The partnership was launched this month to coincide with World Autism Awareness; a collaborative autism advocacy effort among five partners, of which St. Andrew’s Autism Centre is a key member. It's the centre's hope that better understanding of the disorder will eventually lead to those with autism being embraced by and integrated within society.

The St. Andrews Autism Centre has partnered with Grey for Good to help educate people about the misunderstood condition

Michelle Pang, manager of corporate communications at the centre, said “A person with autism looks just like you and I, regardless of where they are on the spectrum, no two persons with autism will exhibit their symptoms the same way.” She feels that “This can make it difficult for families with children with autism to share with others, and it can also make it difficult for young parents to recognise the early signs of autism and seek help.” She believes that “With greater understanding, we can all learn to express greater acceptance of persons with autism and their families, and so take steps towards a more inclusive society.” Ali Shabaz, chief creative officer of Grey Group Singapore, adds that “  Increasing awareness for autism by providing education, training and care for parents, helps families to equip themselves with knowledge and skills.” By working together with St. Andrew's Autism Centre, they hope to “Increase awareness about autism in the community” and catalyse a positive change in how autistic individuals are perceived. 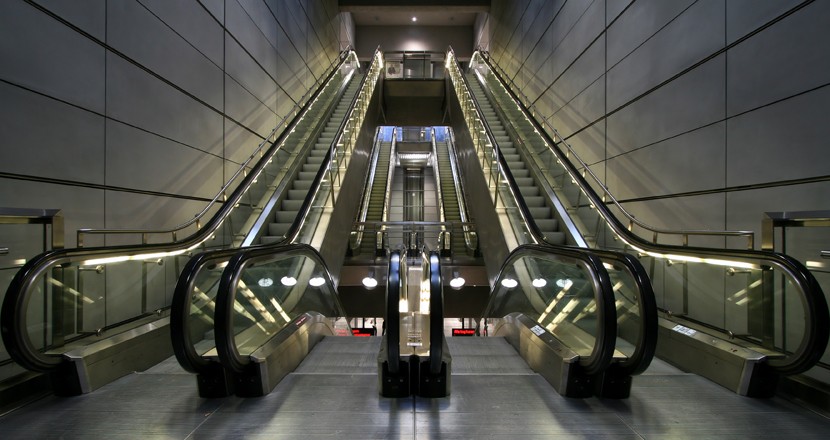 India's real estate and hospitality group K Raheja Corp has teamed up with Grey for Good and RC&M, Grey’s rural communications arm, for a new campaign called “The Escalator Project,” which uses 50 lamps supplied with rechargeable batteries to light up homes. The campaign was tested in Chandori village near Nashik, Maharashtra.   The batteries are charged in dynamos fixed at the base of the K Raheja Corp's escalators at the InOrbit Mall. These dynamos convert mechanical energy into electrical energy, which is then stored in the batteries for use in the lamps. The charged batteries are swapped weekly with the existing ones in order to keep the lamps lit for up to week at a time, with the logistics managed by RC&M.

K Raheja Corp has teamed up with Grey for Good and RC&M, Grey’s rural communications arm, for a new campaign called “The Escalator Project”

Ravi Raheja, group president of K Raheja Corp, said; “We believe in giving back to society and creating a more environmentally-friendly and socially conscientious place. With The Escalator Project, we are able to make use of dead batteries, harness the energy produced from the escalators and use it to provide electricity to places that don’t have any.” Nirvik Singh, chairman and CEO of Grey Group Asia Pacific, added; “This is a project that’s very close to our hearts. It has been a team effort from K Raheja Corp, Grey for Good and RC&M, all contributing in their own capacities and across geographies. It is exciting to see this project come to life.”