With a style between narrative and conceptual with some delightful surreal tones, Jeremi Durand walks a fine line between storytelling and visuals, bending the language of cinema to his will and the necessities of his stories.

Jeremi won a Bronze in Annual 2020 for his impressive photographic work titled What is Left of Us, a social-surrealist project featuring LA-based actor Ted Otis. His artistry has few equals in the community, and his work has been featured enough times to make him one of the top 25 film directors on Creativepool. His best advice for other creative professionals? Surround yourself with your dream team as soon as possible, and never be afraid to stand your ground.

In this Member Spotlight, we are learning more about Film Director, Creative Director & Photographer Jeremi Durand and his unwavering passion for storytelling in film. 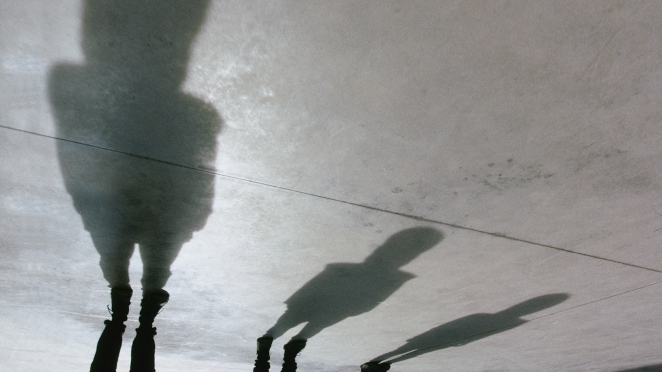 It’s a long story, but to keep it simple, I navigated my way to film directing through design and music.

I’ve studied product design in the 1st place, which is one of the hardest forms of creation as there are so many constraints. I then specialized in design fiction and began scripting product design solutions with the future in mind.

Parallel to that, I had a band like most of us creatives did, and produced a total of 3 albums. Music is a deep part of me and what drives me mainly in my day to day creativity.

After I finished my masters I began acting professionally, making a living out of it for about two years in London, which I’m pretty proud of, as you can imagine how hard this can be. I think it's very important to understand the situation you're putting actors in, so now as a director, it is a tremendous help to have felt it myself.

As I kept on developing personal side projects meanwhile, creative agencies started to notice my profile and I ended up working as an art director on various global campaigns.

All these experiences together have pushed me to gather a wide range of creative skills that funnel into what I think is the ultimate form of creation now: telling a story through image making, be it still or motion. 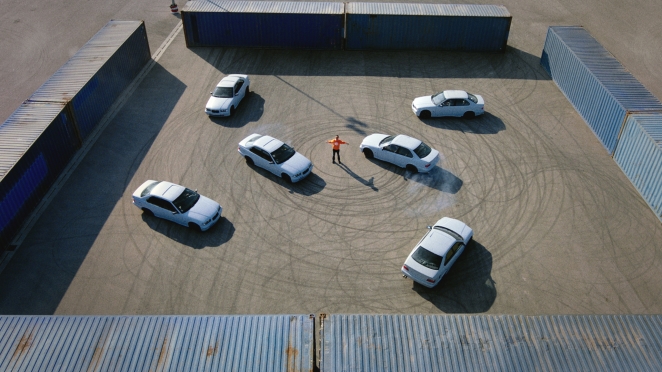 I am based in between London and France, splitting my time between the two. Covid hasn’t made that easy for instance last year, but fortunately it is getting better again.

I work with various productions between London (UNTOLD), France (ART MINEUR, JUNTA, GRINTA) and the US (LEFT), alongside many incredible individuals who help me shape my future creative self.

And right now, we’re working on a few developing projects for really exciting artists and clients that I am not allowed to mention just yet. 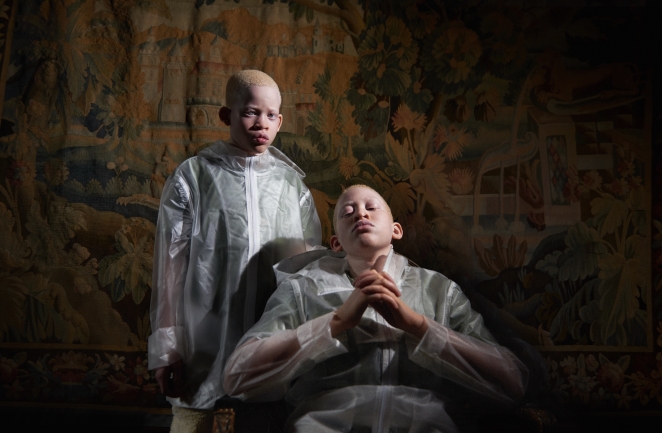 Nothing. There’s literally nothing else I could do. I realise this now, more than ever.

Generally when I read a brief or am crafting my own creative ventures, I focus 1st on what I want to say, try to sum it up in one sentence. Then once I decide the central approach is strong enough, I start to do some thinking on the execution, that’s mostly when my design and musical background come into play.

I always try to find the language of the people I work for/with (be it commercial or music video), that I then translate through my creative voice. That seems logical and bare, but keeping your true voice is the hardest thing.

Then there is the freedom of letting things happen: this 1st means to try to get the best out of the people I work with, and give them the freedom to bring better ideas on the table, the freedom to surprise me. My job as a director is to know when an idea, a new element or even an unforeseen event makes the project better or not. For that process to happen, you need freedom in your mind.

Eventually I think passion is a crucial part of the process because it is contagious, and that’s how your team ends up following you. 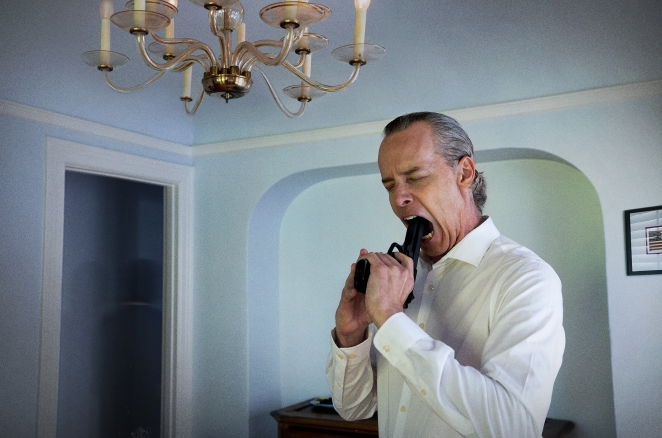 A combination of narrative and conceptual. It’s a fine line between storytelling and visuals.

The themes of my work often touch on what could be described as social surrealism, which consists of creating and envisioning bold metaphorical visuals that have a social reach of some sort. Basically; never creating without meaning, and when creating, making sure that I invite my audience to question the visual. I think it’s very important that Art, in general, keeps on opening doors and asks us to question our ever-changing society, while leaving some parts unanswered for imagination’s sake.

What I want to do is make you work too when you watch my visuals.

NIKE. As a commercial director, that’s my dream brand, to me they are innovators of design and creative content.

Technology has mainly allowed me to work remotely, and as I’m in between countries all the time, this has been of tremendous help.

I’m also very curious and geeky about AI, robotics and biogenetics in general.

To never be satisfied with anything when it comes to work, arts or creative thinking. I think that complacency is dangerous when you’re a creative on a path to anywhere that’s not where you already are.

Recently, to be featured on the front page of Fubiz.net for more than a week for my latest photography project ‘Kings’. 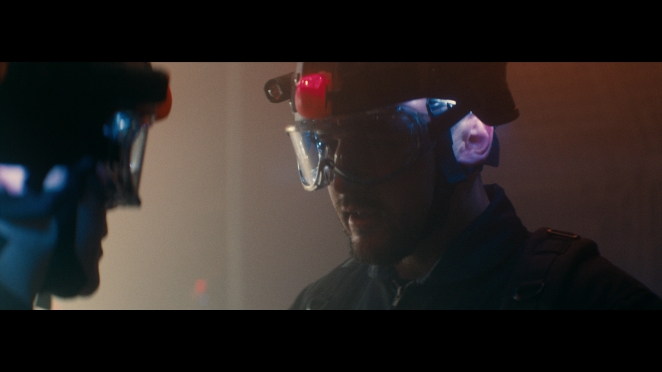 Boxing. Otherwise I play golf, and I snowboard as much as possible when winter has finally come.

Obviously spending time with my loved ones is the most recharging experience of all.

If there was one, I’d say surround yourself with your dream team as soon as you can, don’t waste time alone, or with people who are going to eat your energy and waste even more of your time. A creative cannot build her or his career up alone.

That and never be intimidated or scared, of nothing. Stand your ground. 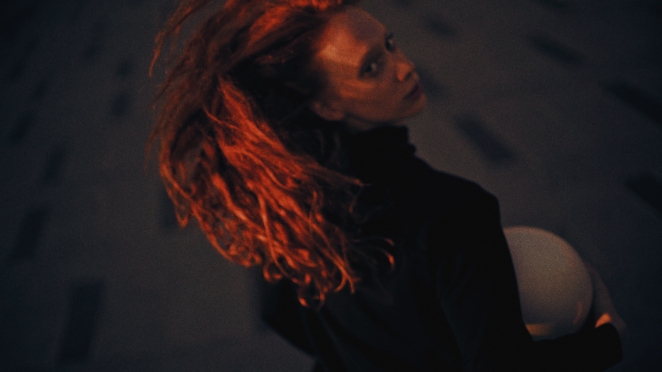 I think it has changed a lot already. Covid has reshuffled the cards. However, I’d say keep at opening it up even more to young creatives from all backgrounds, and try to ease cross-border collaborations (that is overseas for the UK). I think Brexit is by far the worst thing that has happened to the UK in recent history, and the creative industry must be here to fight this on the frontline. 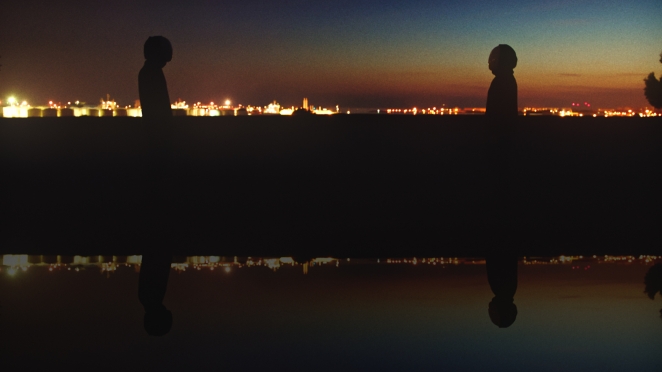 www.fubiz.net is always a good source of inspiration, and it’s underrated here in the UK + I’m featured on it! ;)

NOWNESS is always an amazing pool of creativity too, Instagram also if you follow the right people and accounts.

The most recent books that I’ve read: The Themis files by Sylvain Neuvel. 4, 3, 2, 1 by Paul Auster.