It's been almost a week now since the 2017 Google I/O event ended, and it's given me a bit of breathing room to analyse the event and come to some conclusions regarding what were not only the 'biggest' announcements, but the most important. Many criticised last year's event for feeling unfocused, and complained that many of the products and features it debuted ended up being either delayed or underperforming. This year, however, the company really focused, in my mind at least, on two key areas; it's products and AI, with the two being quite closely intwined in many areas.

Whilst the Amazon Alexa continues to be the gold standard by which all other 'home helper' AI companions are judged (more due to familiarity than quality), Google have more ambitious plans than simply letting you order your groceries without lifting a finger or control your lighting by shouting at a plastic disc. Of course, a piece covering all of the announcements made by Google in it's second year since the great Alphabet transition would be a rather dull behemoth, so instead, I've decided to take a leaf out of Google's playbook and sharpen my focus to five of the most important announcements made at the 2017 Google I/O keynote speech.

Whilst Google’s Sundar Pichai has stated that Google are to move away from mobile a little to become an “AI-first” company, there is still room for the tech giants to grow in the mobile market. The beta for Android O was officially launched at the I/O this year, which means you can quite easily play around with it right now as long as you’ve got one of the supported devices; a Pixel, Pixel XL, Nexus 6P, or Nexus 5X. I haven't had a chance to play around with Android O myself yet (I'm an Apple user myself), but some of my favourite reported features include improved battery life (always a winner!), picture-in-picture and the ability to snooze notifications. 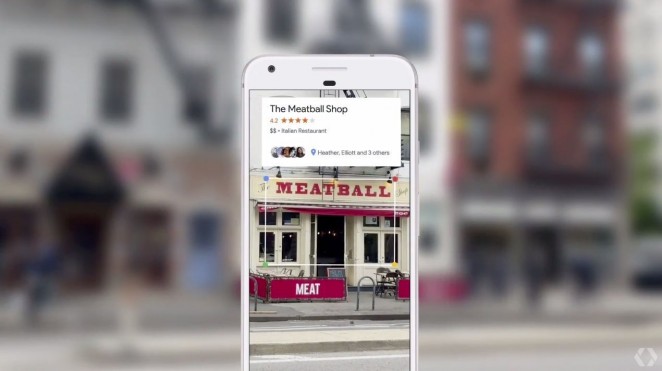 Whilst it's not officially been released yet, Google Lens is an ambitious app (not a 'smart contact lens' as many might assume) that combines image recognition, AR, and machine learning to identify objects in the environment and act subsequently. With Lens, the idea is that smartphones will not just capture objects via the camera, but will immediately understand more about what is in focus. A smartphone camera, in conjunction with Google Lens, for example, could theoretically capture a flower and identify it as such. It could also tell you if a restaurant is worth visiting by displaying pertinent ratings and menus and overlaying them via AR. It's the kind of app that won't necessarily revolutionise the way we interact with the world, but could further legitimise AR as the 'next big thing' over VR. Speaking of which. 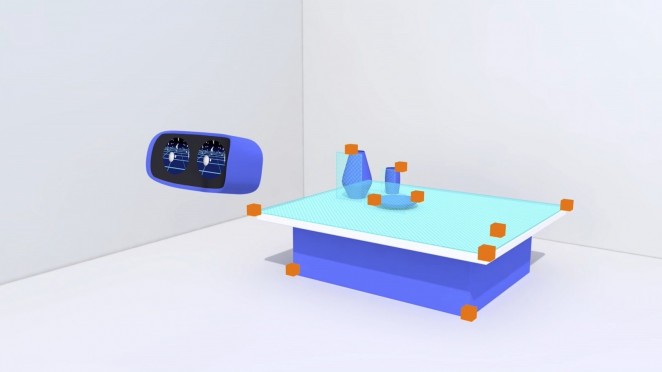 During last year's conference, major announcements included the Daydream VR platform along with the View VR headset that connects to your smartphone. This time around, Google showed off another design for a headset with a built-in cpu and created a reference model with help from Qualcomm. In the coming months, HTC and Lenovo will reportedly release commercial versions of the headset that, price-wise, would fall in the range of high-end headsets, but without the need for an expensive computer. The lack of wires and the fact that the headset uses a devices that most of us already own, should help it gain more market traction than competing devices that are primarily focused on high-end gaming, such as the HTC Vive and the Oculus Rift. It should also be noted that Google's augmented-reality platform Tango is now part of the VR team, so expect Google to start working VR and AR into one vision in the near future. 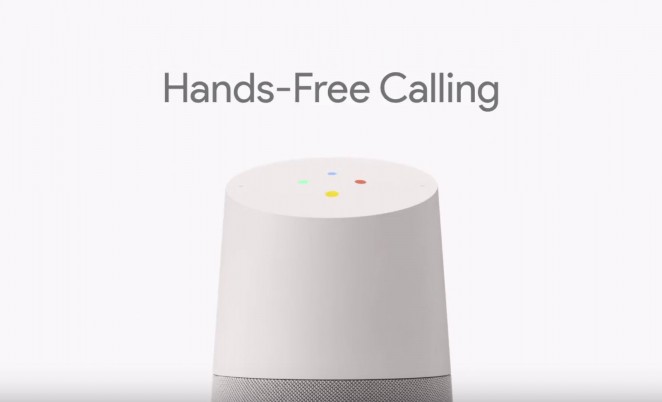 Arguably the centrepiece of the event, the first major announcement regarding Google Assistant is that you can now use the app on iOS devices. Google is also expanding the program to phones that use Brazilian Portuguese, French, German and Japanese as their main language. Finally, Transactions and payments will also make their way to Assistant-compatible devices. Google Home, the platform that aims to steal some of the home AI market real estate from the Amazon Dot series, will also receive major updates. The first improvement worth mentioning is free-calling that will soon be available via Google Home in the USA and Canada. Google Assistant will be also more proactive in providing information, rather than just responding to questions. As an example given at the conference, it can warn the user of dense traffic around normal departure times or remind the user of an appointment scheduled on Google Calendar. Google Home will also soon be available in Australia, Canada, France, Germany and Japan. Finally, Bluetooth support will be added to the device. There are a lot of personal assistants available on the market, but those features certainly make Google Home one of the most appealing now. Google Assistant and Google Home were discussed many times and had 23 announcements in total. It’s understandable that Google plans to improve those products to find more customers and push the tech world further towards artificial intelligence. They can do better though, as Android is the operating system for over 2 billion devices, but Assistant is currently available on only 5% of devices with Google’s OS. 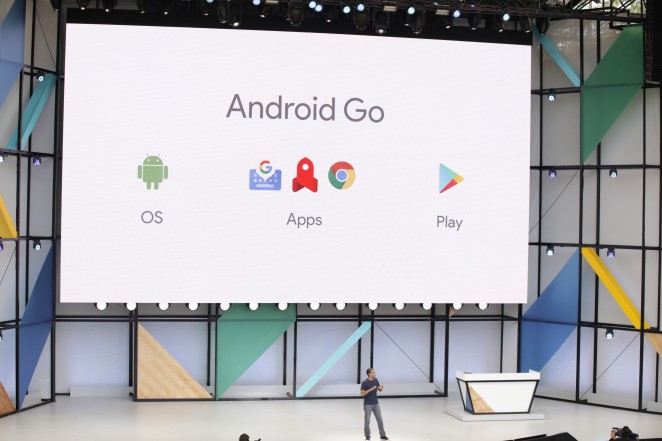 Finally, whilst probably the least exciting major announcement made last week, the Android Go platform could be the most important from a marketing perspective. The platform is effectively engineered specifically to make Android run well on lower-end devices. Apart from code optimisation, this specially crafted version of the Play Store will suggest lite applications that should run smoothly on devices with limited RAM, and various UI changes (such as a less-resource intensive recents menu) will enable faster operation on under-powered systems. For a company who want to be all things to all people, this is, in my eyes, a very strategic and smart move. 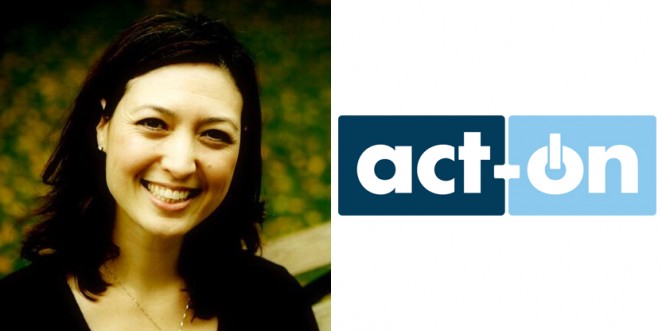 Marketers should take note of the increasing significance of artificial intelligence following last week’s Google I/O conference, which emphasised the possibilities of adding AI to everyday activities and bringing to life a virtual assistant who can help us make the best decisions at home and on the go. One hundred million devices now have access to Google Assistant. And this proactive assistance is coming to Google Home, to your TV, wearable devices and even built directly into the car. Imagine - a co-pilot in life for your personal journeys! In addition, with the launch of AI-powered Google Lens, which will let consumers point their cameras at shops to learn more information about them, the number of channels available, and ways to reach customers is being completely reimagined. Machine learning and AI will continue to improve and become more embedded in devices, software and tools — at home and at work. Now, imagine a co-pilot for marketers to help us build Adaptive Journeys for our customers. It'll help us, as marketers, make better decisions: which messages to send, when, and over what channel, so that we walk the paths our buyers do; and so that we can adjust to their journeys in real-time. From the customer’s point of view, they’ll also benefit from a more relevant and personalised experience — and companies will be able to devote the more authentic human interactions at the most important points in the customer journey.