Good Books - We Need To Talk About Alice

It is with great pleasure that we finally present to you Plenty’s highly-anticipated Good Books film, We Need to Talk About Alice.

The award winning art & motion studio, represented by jelly London, created the energetic, colourful & contemporary animation as part of the Great Writers Series, a collection of short films to promote the concept of Good Books; a not-for-profit charity that supports Oxfam in ending poverty and injustice.

Commissioned and written by New Zealand based agency String Theory, the film features an edgy, “tatted up” Alice, a cannibal Hare, and a whole load of trippy-ness. The film’s release suitably falls in conjunction with the 150th Anniversary of Lewis Carroll’s classic tale, “Alice’s Adventures in Wonderland.”

Plenty were both shocked and delighted when asked to become the third studio to create a film for Good Books, following in the footsteps of two of their favourite directors, Buck & The Mill. Over the past few years, each of the directors/studios have donated their spare time and skills - free of charge - to create the impressive promotional films for the charity, which are all based on well-known authors and books.

We Need to Talk About Alice was first premiered at an exclusive, invite-only event in Soho, London in September 2015 and received an overwhelming response. You can see the pictures here & watch the original trailer here. 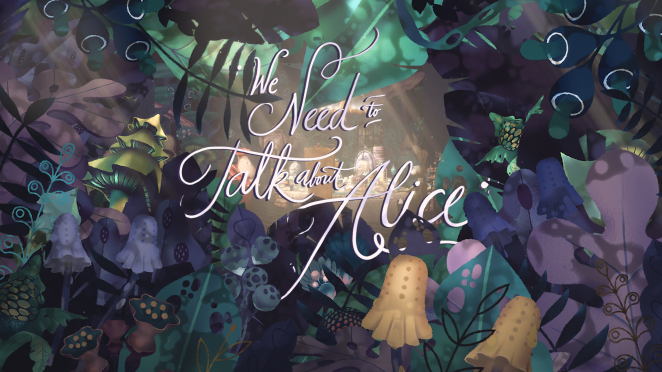 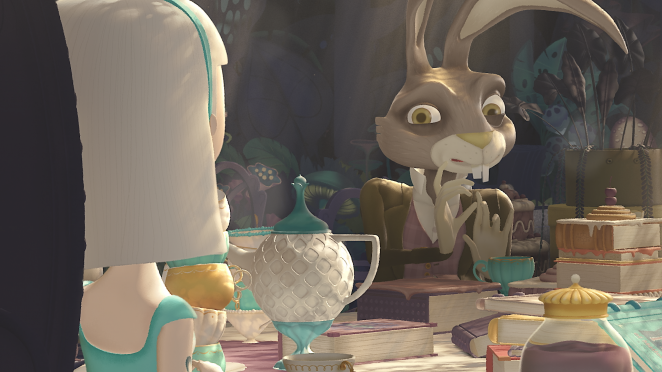 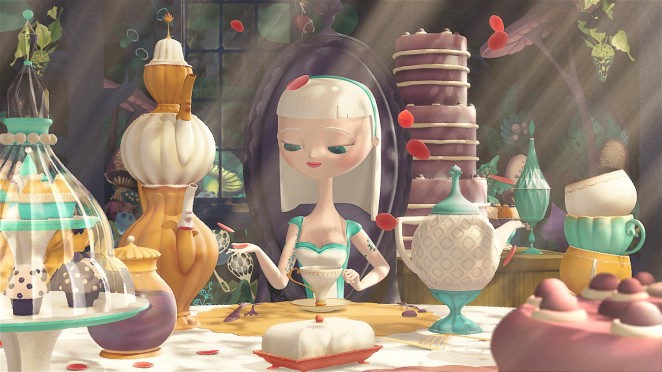 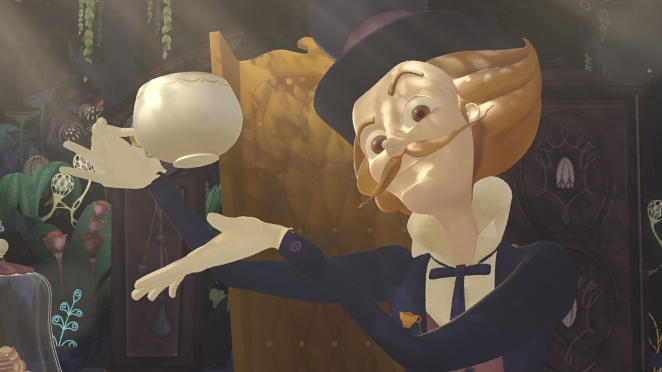 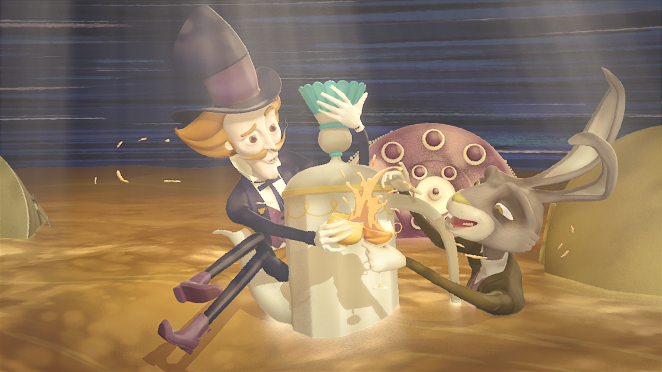 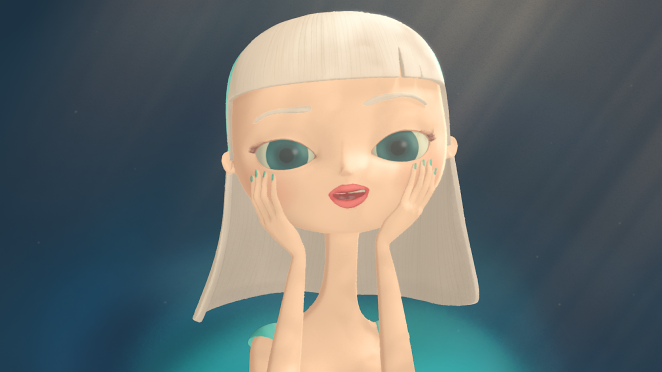 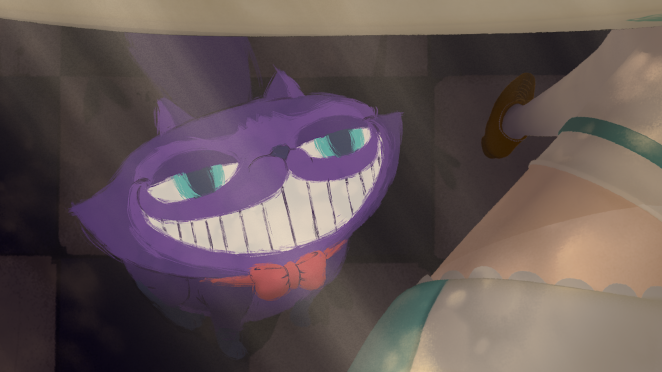 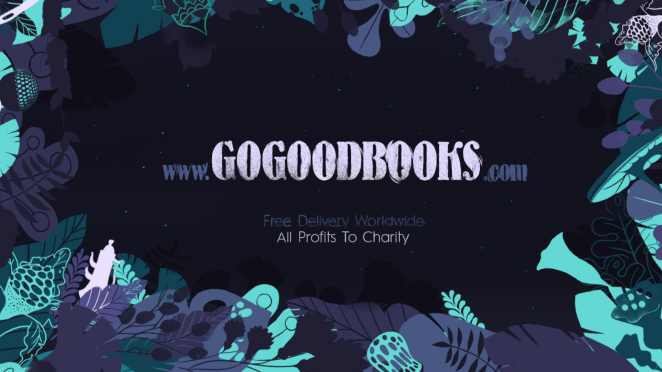