Anthony Holland Parkin, Head of VR at Getty Images, said: “Today’s partnership with Jaunt takes us into the next frontier of immersive experiences and we look forward to working with them to provide our customers with a level of VR content not yet seen in this space. By including compelling VR content as part of our core offering, we are facilitating the growth of – and driving demand for – this exciting new medium that is revolutionizing the way we experience the world around us. In 2017 skepticism around VR has finally taken a backseat. What has become clear to brands and the public alike, is that VR is here to stay. Undoubtedly, it has the potential to transform the way the public consumes and engages with brands. At Getty Images we are embedding VR content technologies into the core of our business and ensuring that, as use of VR continues to grow, its users are further enhancing their experience with access to the world’s best content.” 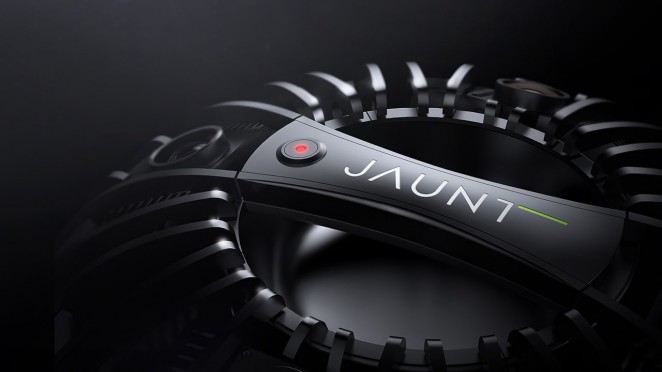 Jaunt has the largest library of high quality cinematic VR content in the industry. Since its inception in 2013, Jaunt has been traveling the globe, producing cutting edge VR titles. At the same time, Jaunt’s producers have been documenting their travels and experiences, amassing and cataloguing clips for later use. Working with Getty Images, the leader in high quality stock footage, Jaunt will now be able to share some of this footage with the creative community.

Mitzi Reaugh, Global Head of Strategy & Content Licensing at Jaunt, added: “We are thrilled to be working with Getty Images to bring our high quality 360 and cinematic VR footage to the wider creative community. Just as meaningful as producing premium VR experiences is to Jaunt, it’s equally important to help facilitate others to create quality 360 and VR content. We aim to do all we can for the growth of this powerful emerging medium, and this is but another step in that direction.” 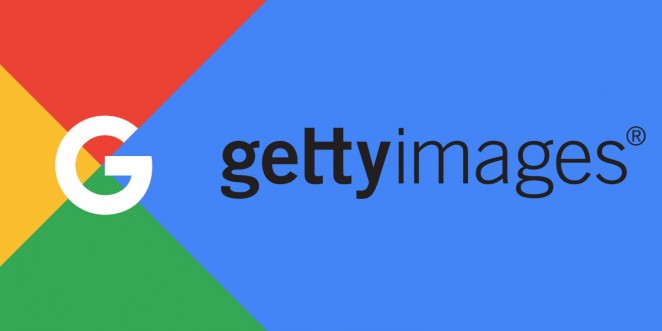 Leveraging over 20 years of experience in visual storytelling, Getty Images’ industry-leading team of photographers and videographers are already covering events like the Oscars, Olympics and 2016 presidential election cycle in 360°. This content has to date proved hugely popular receiving millions of views, with an average dwell time of over two minutes for each image. The deal follows Getty Images’ partnership with Google, which sees Getty Images supplying hi-res VR content from current events around the world for Google Expeditions.