Output Group’s creative content studio Found has unveiled their first room-scale VR demo studio in Farringdon, built to help brands better understand the potential of virtual reality and to showcase the studio’s latest project, Vanishing Act. This will be Found’s first exploration into room-scale VR, as it continues to push boundaries within the industry. Rather than sitting or standing still, as is more common in virtual reality experiences, room-scale allows users to move around a room with the headset on, using hand controller to react with scenes. 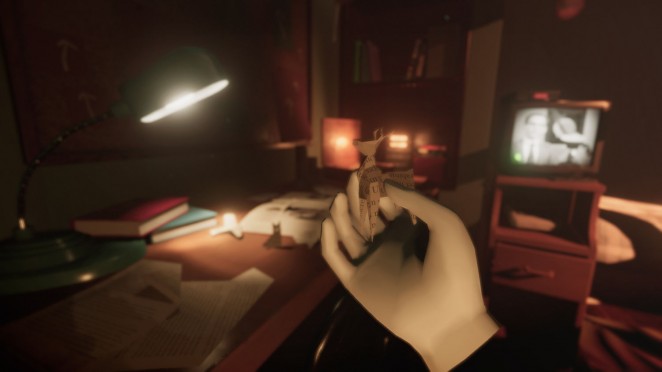 The Vanishing Act VR experience takes users on a surreal adventure into the mind of the scientist, Dr Pelham, who has mysteriously vanished. His memories and dreams have been recorded onto his computer, and users will descend into this world to try and discover clues as to his whereabouts. The unique studio is now open for brands to experience and is available to book by the hour. The demo studio will showcase both projects created by Found VR, but also other projects that really demonstrate the power of VR.

“This is what VR should feel like: a virtual world you can actually explore for real” Andreas Toscano Mielenhausen, Creative Director of the ZOO at Google

Marcus Moresby, Creative Director of Output Group, said: “Not many people have the luxury of space within their home, so this type of VR is largely unused. The end result is a much more immersive, transportational experience. We’re exploring the technique and testing it to its limits.” Ian Hambleton, Chief Executive of Output Group, added: “VR is something that’s much better experienced first-hand, rather than shown on a screen, or in a case study. We are inviting clients into the demo space to try out the technology and see the possibility for their brands.” 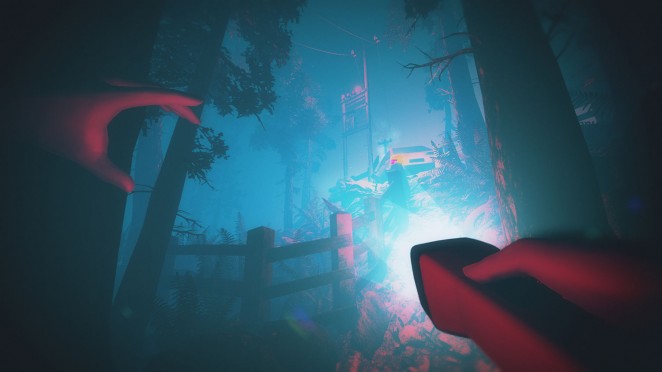 Found Studio has previously worked on VR projects for a number of brands including Pernod Ricard’s Havana Club “Casa Havana” VR Experience (the flavour of another place and time), Brancott Estate “The Red Shed” VR experience (a multi-sensory wine tasting experience) as well as other self-initiated projects including “The Room” VR studio project.