Former Apple CEO makes an iPhone for the developing world

Whilst there are now more Android smartphones on the market than there are iPhones, Apple's handset is still arguably the definitive smart device, despite its exorbitant cost. It's this cost, however, that has irked the tech giant's former CEO John Sculley to the extent that he wants to step into the ring himself. Since he stepped down as Apple CEO back in 1993, years before the great renaissance catalysed by the iMac and later by the iPhone, Sculley has become one of the most notable names in the tech industry, though unlike former Apple compatriot Steve Jobs, he's remained very much out of the mainstream spotlight. This could be set to change, however, now that Sculley is taking on his former employers after spending the best part of the last two decades travelling the world and mentoring numerous business leaders and start-up companies. 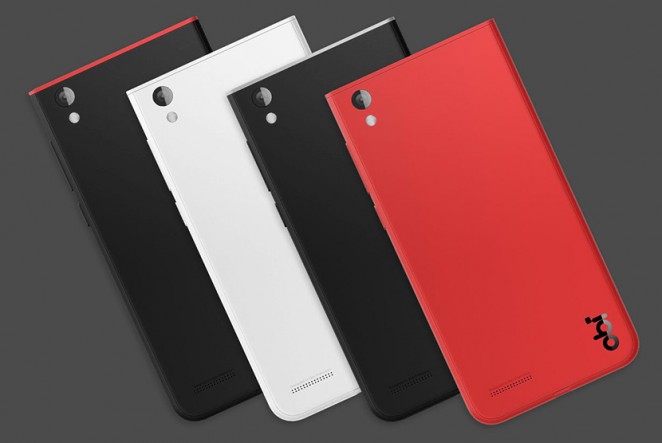 On his travels, Sculley noticed that in even the world's poorest countries, smartphones and wireless networking was everywhere, but found that most of the devices used in these countries (cheaper devices, many costing under £100) were simply not very good. So he struck upon the concept of a cheap smartphone that didn't compromise on quality and christened the Obi Worldphone range alongside famed designer and fellow Apple alumni Robert Brunner from Ammunition, so named because of the devices ambition to target developing markets in Asia, Africa and the Middle East. 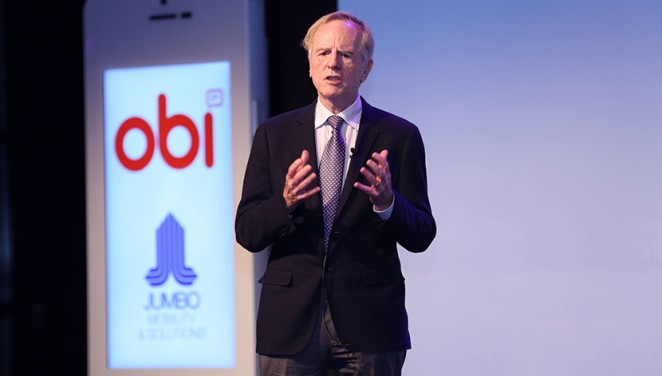 The idea behind the first phones in the Worldphone line-up was to create no-compromise smartphones (designed in Silicon Valley no less) using top-tier components, but to sell them for a fraction of the cost of the iPhone and competing Android smartphones. The end result took two forms: The elegant fibreglass-body Android smartphone with a five-inch screen, eight-core Qualcomm 614 processor, a Sony-made camera and Dolby sound called the SF1, and a lower-end device with similar specs but without the ability to support 4G wireless networks, called the SJ1.5. The idea was to create the best Android phones for under £150, and many in the industry who have got their hands on the devices, have said that Sculley has not only managed that, but has created perhaps some of the best-designed Android phones at any price!

Sculley’s reasoning behind Obi's game plan is that the smartphone market has become largely saturated, so their first target markets will be Nigeria, South Africa, Vietnam, Turkey and Pakistan, markets where there are still millions of people without smartphones, who are interested in more affordable models that don't compromise on quality or features. Sculley said of the phones: “Apple is a design-led company, and we’ve said we also want to be a design-led company, but in an entirely different market than Apple would ever go into. The Obi Worldphone no-compromise design and aggressive pricing makes it very appealing to this audience as the market for smartphones expands and the upgrade market for smartphones accelerates. We’ve obsessed over every detail of the Obi experience (from industrial design, user interface and packaging) to deliver inspiring products that overturn the misconception that great design has to come at a high price.”

The Obi Worldphone SF1 and SJ1.5 are designed to be marketed to the developing world 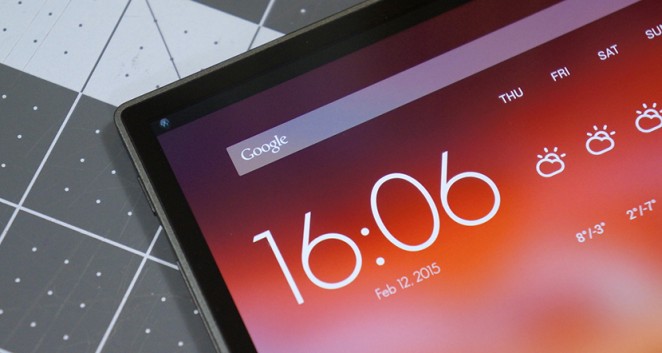 It makes a lot of sense from a business perspective, and if the devices ever end up making their way West to the US and Europe, they might even end up making an impact in a market flooded with ugly, under-performing low-cost smartphones. It’s too early to tell if the Obi Worldphone will find any kind of success of course, but Sculley is a world-class marketer who increased Apple's profits between 1983 and 1993 from $800 million to $8 billion! With the right team, great distribution deals and a powerful product like the SF1, Obi could end up a powerful player in a potentially massive burgeoning market. Your move Apple!